"We Did It, Joe": When Kamala Harris Called Biden After Win. Watch 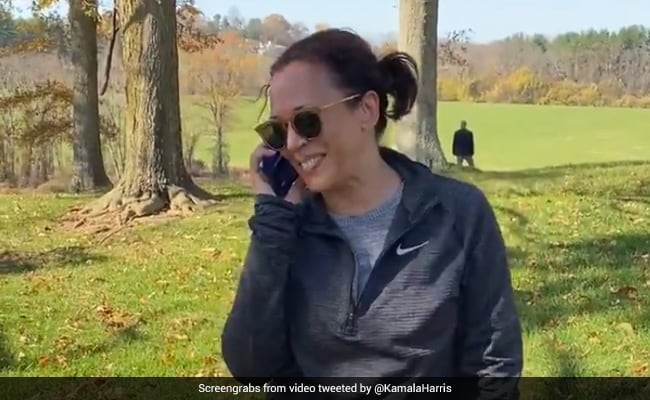 Senator Kamala Harris will serve as vice president, the country's No 2 office.

Kamala Harris today shared a video of her phone call with US President-elect Joe Biden shortly after the US Presidential election was called for the Democratic candidate.

"We did it, Joe. You are going to be the next president of the United States," Ms Harris, who is apparently out on a walk, is heard telling Mr Biden.

We did it, @JoeBiden. pic.twitter.com/oCgeylsjB4

Joe Biden on Saturday became the President-elect of the United States after clinching victory in the battleground state of Pennsylvania which took him well past the electoral college threshold of 270 votes. The former Vice President would become the oldest president in US history at his inauguration, aged 78.

Senator Kamala Harris will be the first woman, the first Black American and the first American of Asian descent to serve as vice president, the country's No 2 office.

"While I may be the first woman in this office, I will not be the last," Ms Harris said in her first address to the nation as Vice President-Elect.

"Every little girl watching tonight sees that this is a country of possibility," she said in the victory rally in Delaware.

Joe Biden, who defeated incumbent Republican US President Donald Trump in the closely-fought presidential election, will be  46th President of the United States. 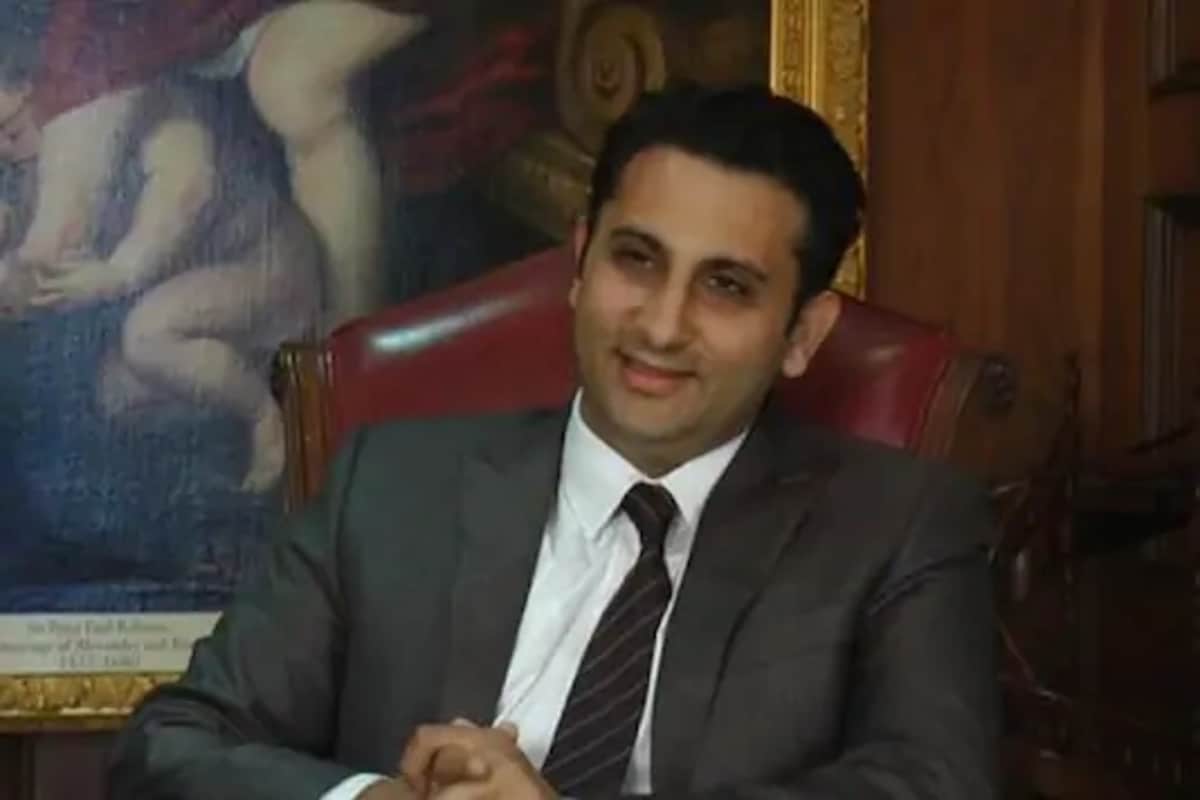 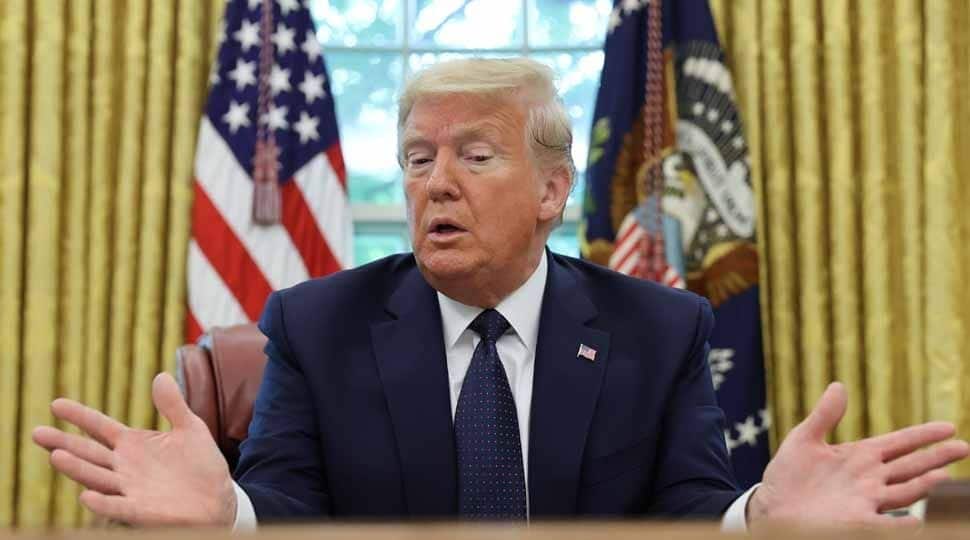