A day after the district court handed over Congress leader and former Minister Vinay Kulkarni to the Central Bureau of Investigation (CBI) and the investigating officers brought him to Hubballi for further questioning, dramatic scenes were witnessed both in Hubballi and Dharwad as his followers celebrated their leader’s birthday at different venues.

Mr. Kulkarni, who was lodged at Hindalga Jail in Belagavi, was brought to the new campus of the City Armed Reserve (CAR) Police near Hubballi Airport on Saturday morning, where they questioned him further. They also brought Somashekhar Nyamagouda, who was Mr. Kulkarni’s personal assistant when he was the Minister, for questioning.

However, as the news spread, scores of his followers started gathering outside the CAR premises on Gokul Road and some of them came with bouquets. The police had made elaborate security arrangements and blocked entry to the premises. However, people continued to gather and in the afternoon, led by Congress rural district unit president Anilkumar Patil and others, a birthday celebration was held by the roadside. Amid questioning, the CBI officials permitted the family members who arrived with a cake to greet Mr. Kulkarni.

While minority wing of the Congress held prayers at the Fateh Shah Wali Dargah in Hubballi, at Murugha mutt in Dharwad, the birthday celebrations were held in the presence of the mutt’s seer Mallikarjun Swami. In the programme organised by ‘Sarva Samajagala Swabhimani Balaga’, the birthday celebrations of the former Minister, who is also president of the administrative body of the mutt, were held. During the celebrations, the speakers said that Mr. Kulkarni would soon walk free. 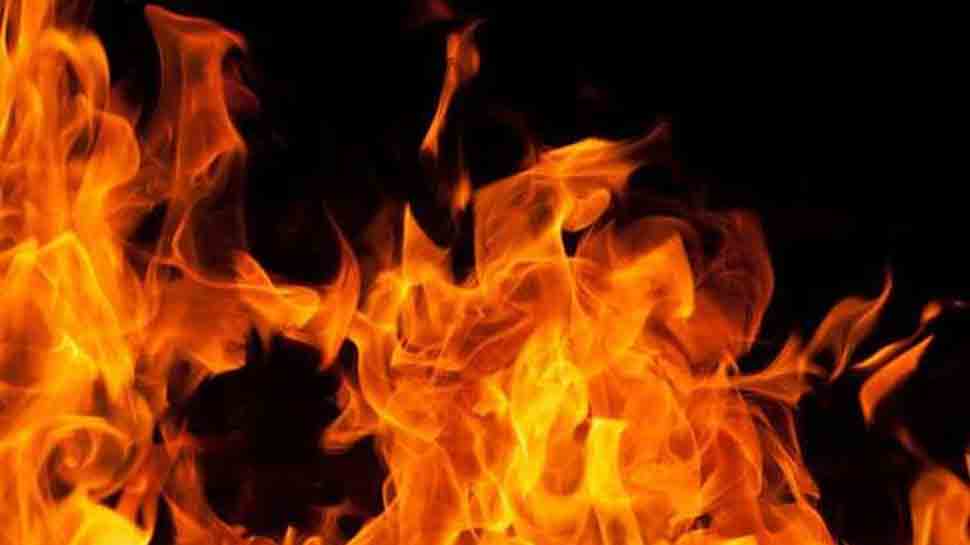 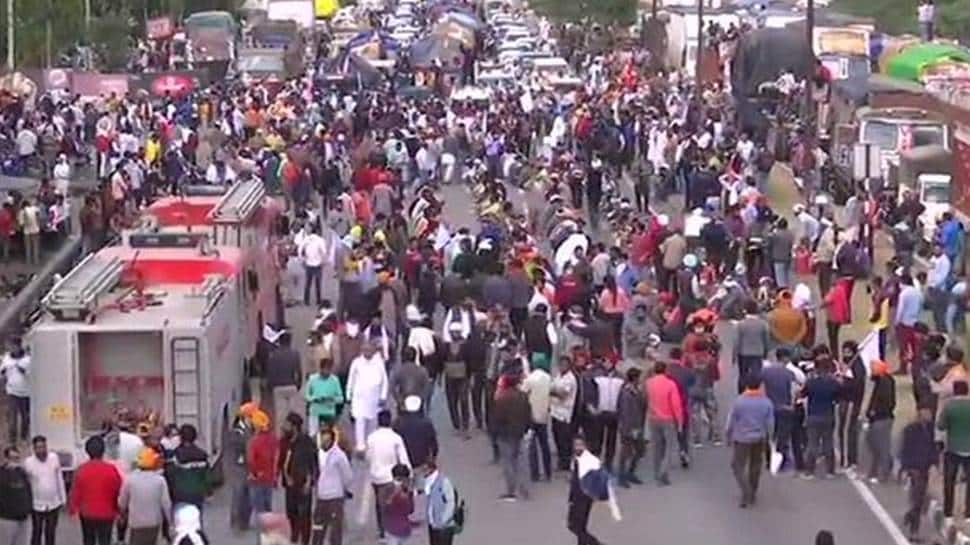 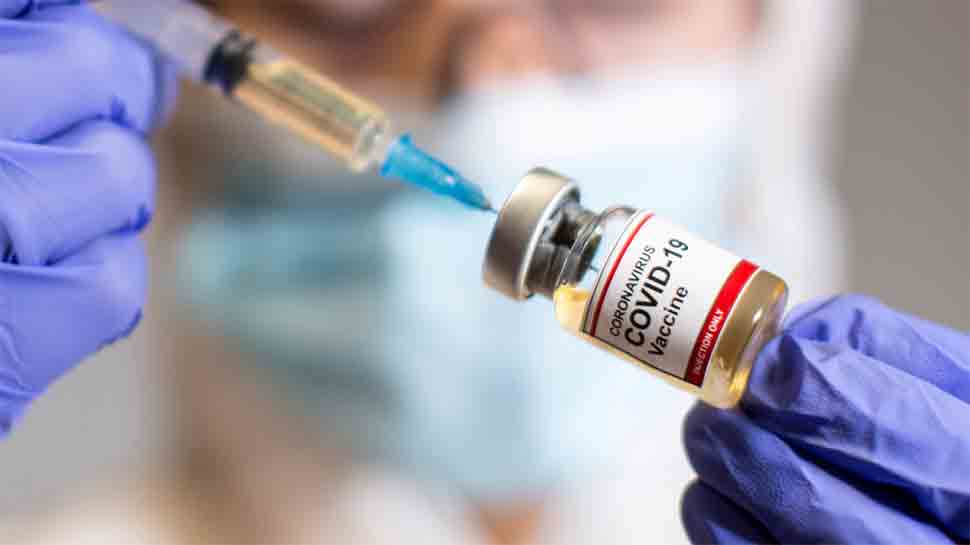 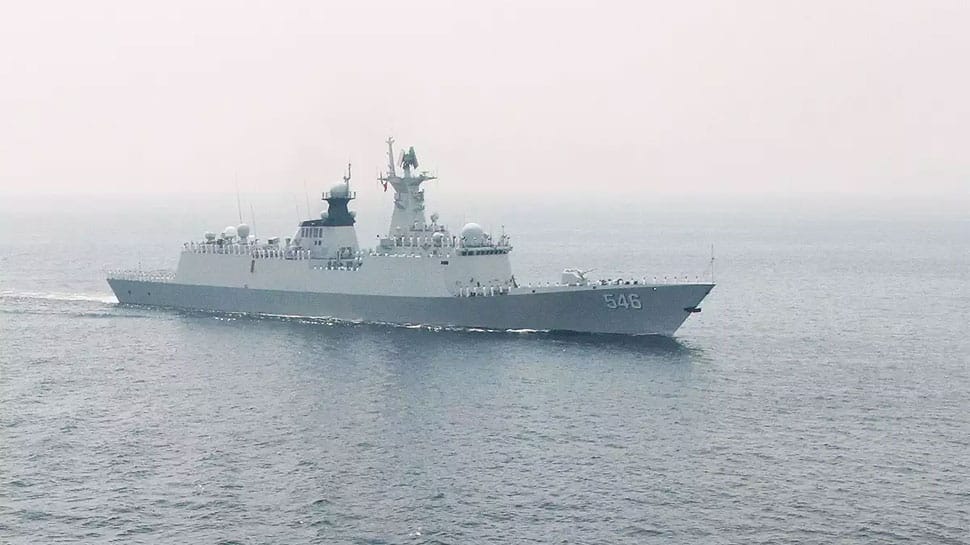 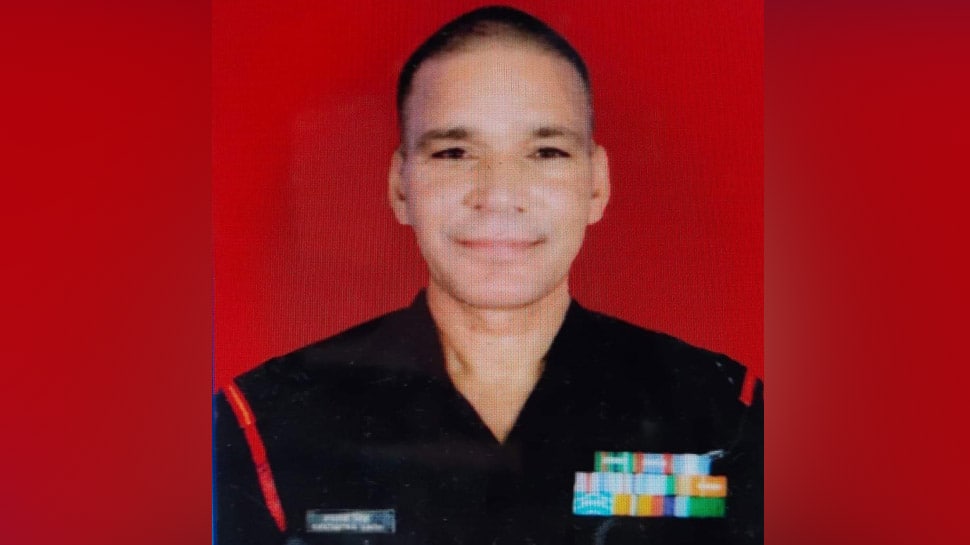 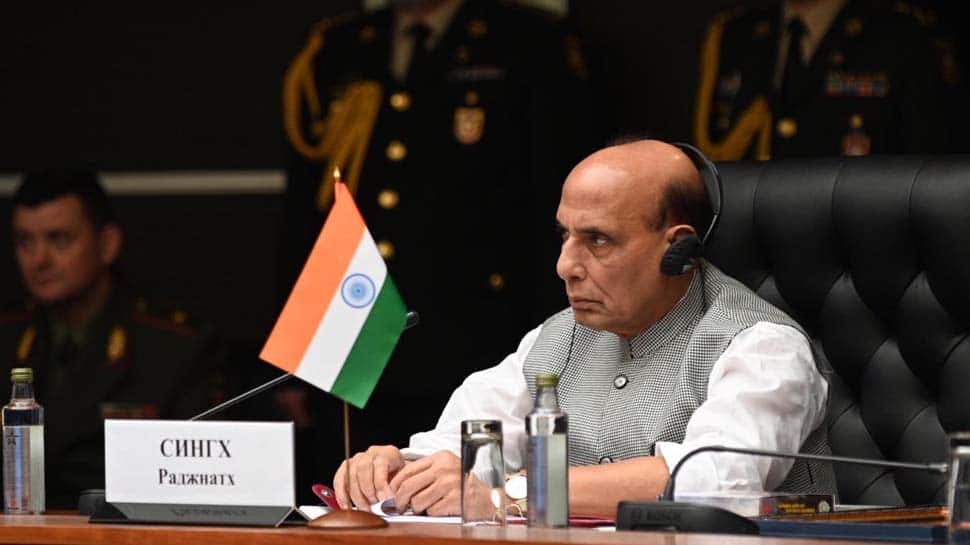 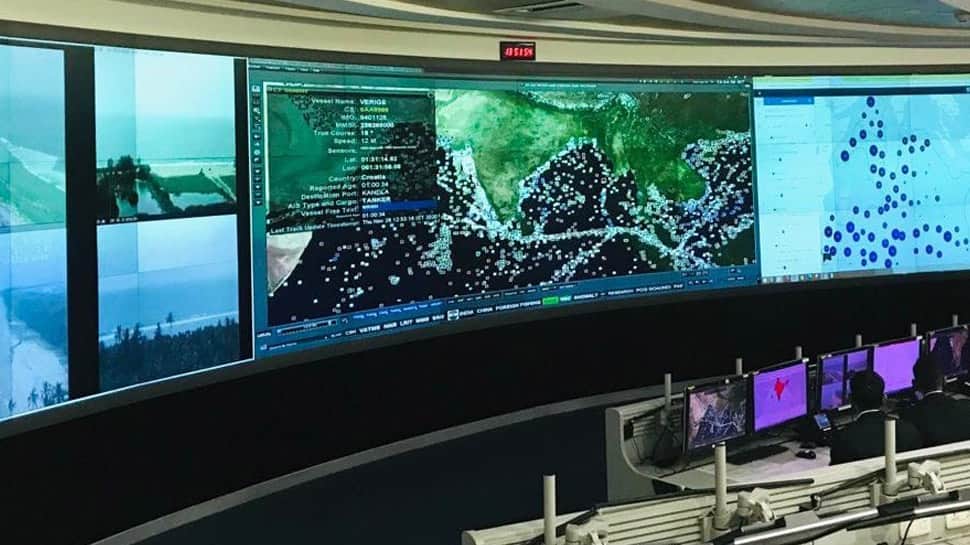 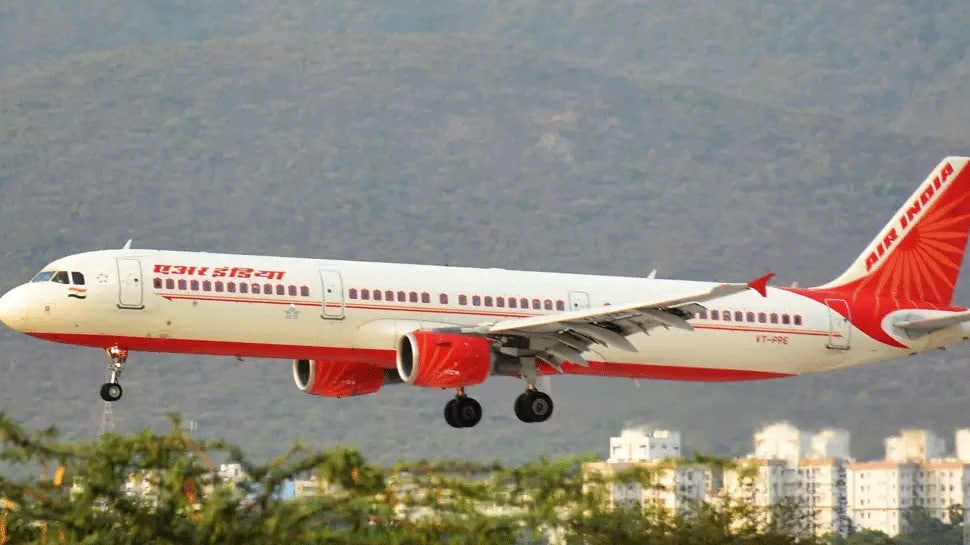