Fox News and the New York Post, magnate Rupert Murdoch’s main media outlets, have started distancing themselves from Donald Trump as the U.S. election vote counting drama drags on — a first since the President came to power and a potential turning point.

On Thursday night in Phoenix, Arizona, supporters of Mr. Trump bluntly shouted “Fox News Sucks” in reference to the news outfit considered fiercely loyal to the president for the past five years.

Jared Kushner, Mr. Trump’s adviser and son-in- law, called Mr. Murdoch in vain to try to get that call retracted. Other media held off from calling the battleground State for Mr. Biden as the tallying of ballots continued.

Since that night, Fox News has stepped very carefully around allegations of massive vote fraud coming from the Trump campaign and the man himself.

“We just haven’t seen it. It hasn’t been presented to us,” Fox News anchor Brett Baier said on the air on Friday.

So people are asking if Fox News, which helped bring Mr. Trump to power in 2016, is in the process of dumping him as Mr. Biden closes in on 270 electoral votes that win him the White House.

DePauw University communications professor Jeffrey McCall said Fox News has always had a twin identity — on one hand, star anchors who are more editorialists than journalists and on the other a newsroom that is much more measured.

Meanwhile, the Post has not embraced any of Mr. Trump’s statements about fraud and the election being stolen from him. 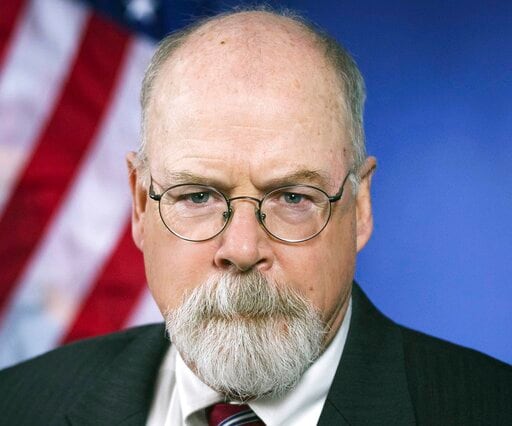 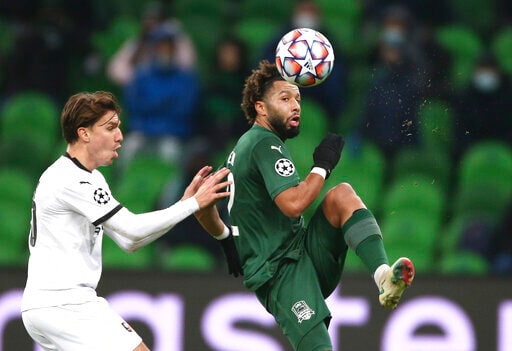