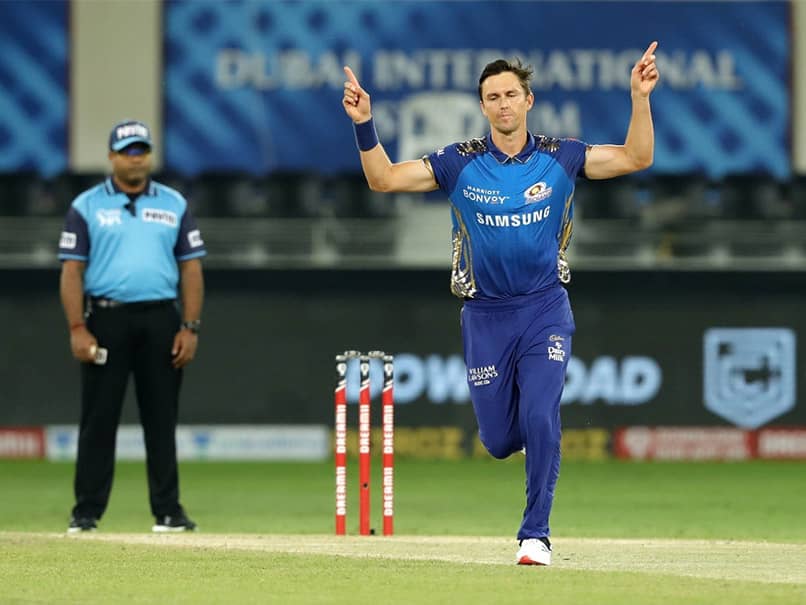 IPL 2020: Trent Boult has been one of the mainstays of Mumbai Indians' pace attack this season.© BCCI/IPL

Former Sunrisers Hyderabad (SRH) coach and ex-Australian cricketer Tom Moody lashed out at Delhi Capitals for trading the New Zealand pacer Trent Boult to defending champions Mumbai Indians. Boult was the standout performer for Delhi in the 2018 Indian Premier League (IPL). The left-arm fast bowler scalped 18 wickets from 14 games as the Delhi based franchise finished last in the showpiece event.

Boult didn't play many games in 2019 IPL and was traded to Mumbai Indians in November last year ahead of the IPL auction.

This move by Delhi Capitals has come back to haunt them as the Kiwi pacer has become a key cog in the bowling wheel of Mumbai Indians with several impressive performances, the latest one being the Qualifier 1 against Delhi.

Boult, who has picked 22 wickets in the 13th edition of IPL, dismantled the Delhi-based franchise top order in Qualifier 1 picking two wickets in the very first over.

"To me, that was an extraordinary move. And I know that at that point at that trade, they didn't know that the tournament was going to move to the UAE. But even so, Trent Boult would be deadly in Mumbai because that is one venue where the ball would swing," Moody told ESPNCricinfo.

The former cricketer termed Boult as the best in the business when it comes to bowling in the powerplay.

"If they were wanting to cash their chips in so to speak with Trent Boult, they should have just done it through the auction and let not only Mumbai but other teams fish around for Trent Boult," he added.

Meanwhile, Delhi Capitals will look to bounce back and make the most of their second opportunity to qualify for the final when they take on Sunrisers Hyderabad in Qualifier 2 at the Sheikh Zayed Cricket Stadium in Abu Dhabi on Sunday. 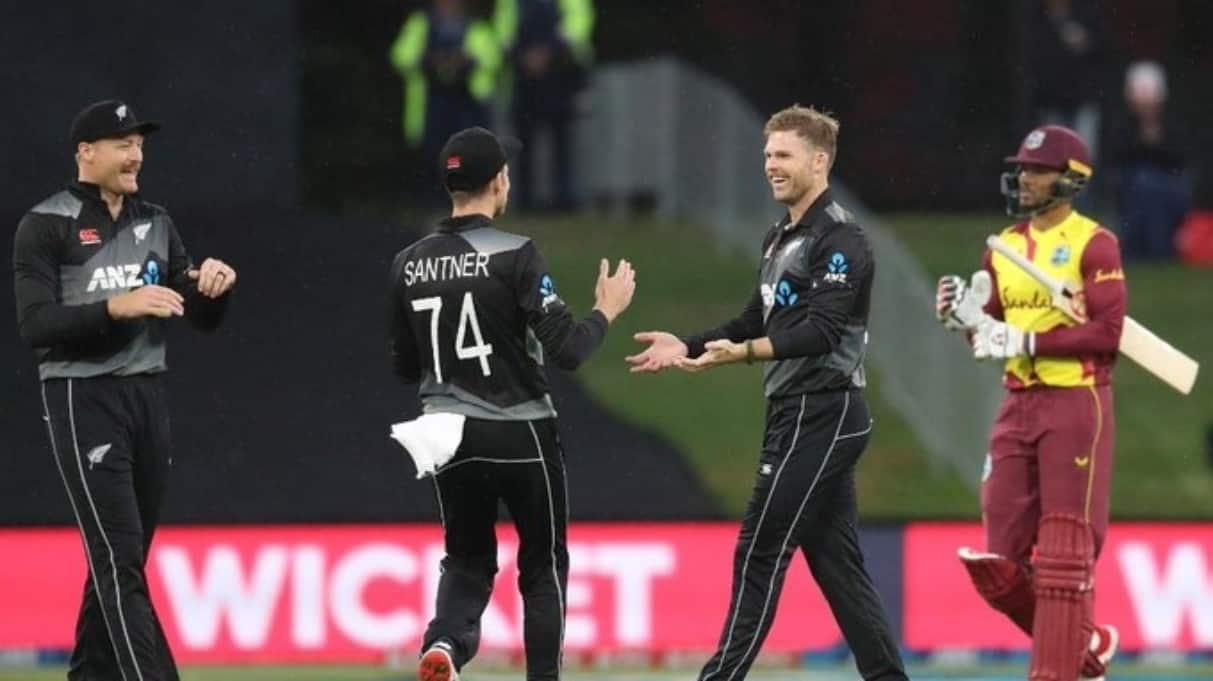 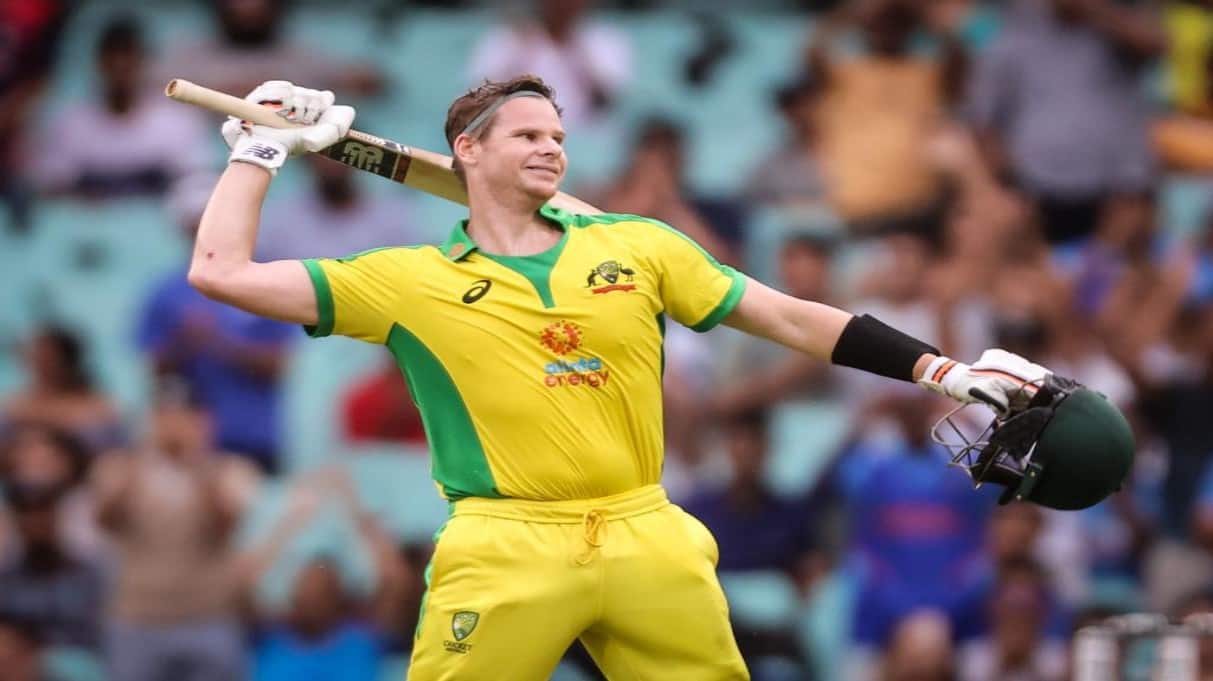 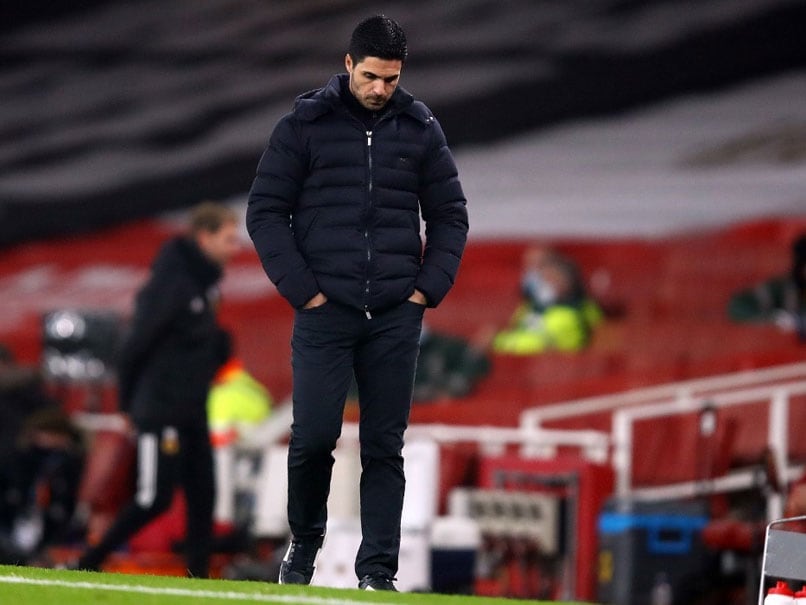 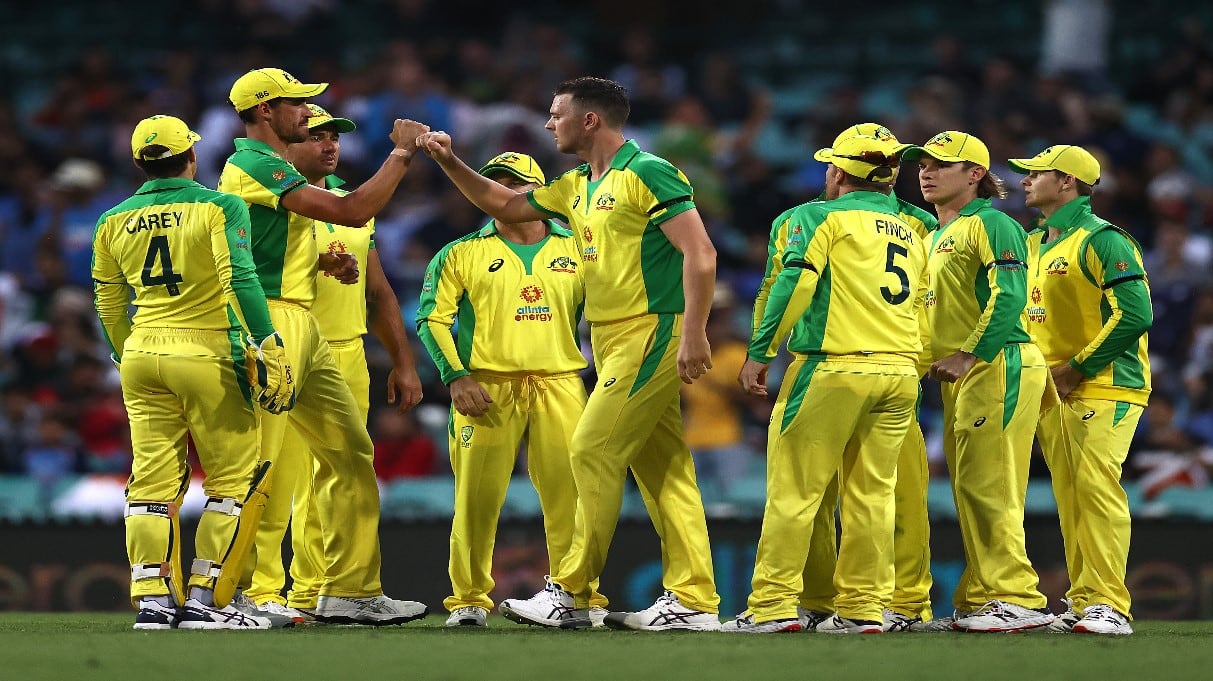