This Is My Last Election, Says Bihar CM Nitish Kumar as Campaign for Assembly Polls Closes Nitish Kumar, a three-time chief minister, has been criss-crossing the state which is due to vote in the third polls on November 7. The results for the election will be announced on November 10.

Bihar Chief Minister and JD(U) president Nitish Kumar said the state Assembly polls would be his last elections as campaigning for the third and final phase of assembly elections ended on Thursday evening.

"Today is the last day (of campaign for the final phase of assembly election). Polling will take place the day after tomorrow. This is my last election," he told an election rally in Purnea district in the dying moments of electioneering.

Kumar, who is seeking a fourth straight term in office, has been criss-crossing the state which is due to vote in the third polls on November 7. The results for the election will be announced on November 10. Kumar at the Purnia rally urged the electors to vote the NDA to power yet again. "All's well that ends well," he said.

Kumar's JD(U), an ally of the NDA, is up against Tejashwi Yadav-led "mahagathbandhan" (Grand Alliance) comprising the Congress and CPI(ML). Yadav has often claimed Kumar was "tired". The 69-year-old leader has ruled the state for nearly 15 years and served as a Union minister a number of times.

The final phase of the elections will be held on 78 seats where the the Rashtriya Janata Dal (RJD) and JD(U) face the challenge of retaining their old seats. For the BJP, the challenge will be to repeat its success of the 2010 elections. At least 2.35 crore voters will decide the electoral fate of more than 1,200 candidates, including the Speaker and some members of the state cabinet, in this phase covering 78 constituencies across 19 north Bihar districts. 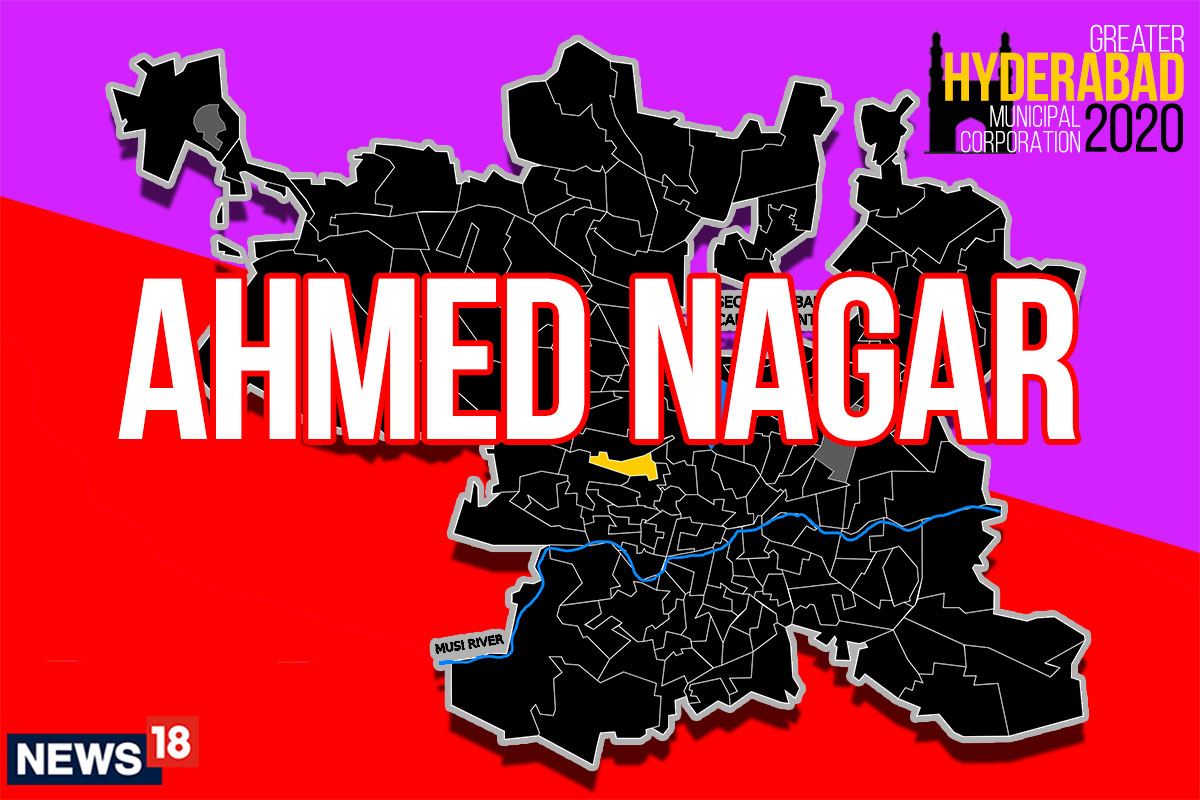