The One With Janhvi And Khushi Kapoor's Ultimate Photobomb Moment 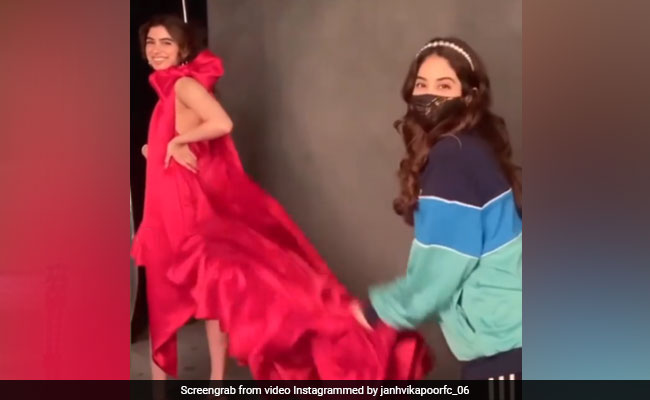 Janhvi Kapoor and Khushi Kapoor never fail to give us sister goals. A day after Khushi's birthday, Janhvi posted a set of super cute snippets on her Instagram stories on Friday night. In the video, Khushi, dressed in a ruffled red gown, can be seen dressed happily posing for a photoshoot of sorts, while Janhvi dressed in a casual outfit, adorably photobombs the shoot. In another video, she can be seen holding the train of Khushi's gown and she captioned it: "New job... Khushi's spot girl." The videos were shared by several fan pages dedicated to the sisters on Instagram.

On Khushi Kapoor's birthday, Janhvi shared an adorable picture and she wrote in her caption: "It's your birthday will try not to annoy you today." Check out the post here:

Meanwhile on Thursday, Khushi's cousin Sonam Kapoor posted a greeting for her on Instagram, which read, "Happy, happy birthday Khushi! Have the best day you beautiful brat... I hope you find the most amount of fun and happiness in life. Love you."

Janhvi Kapoor is late actress Sridevi and film producer Boney Kapoor's daughter. Her sister Khushi Kapoor is also an aspiring actress and she studies at the New York Film Academy. 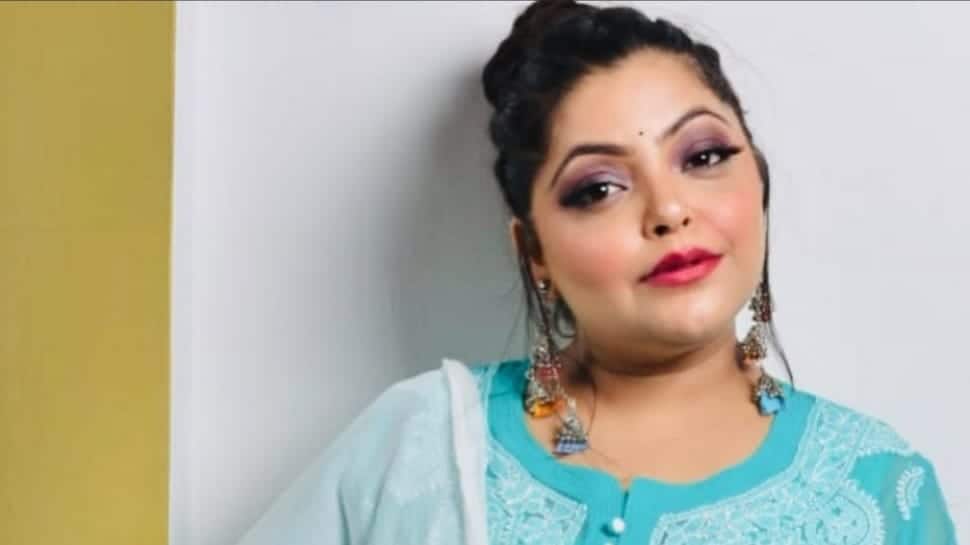 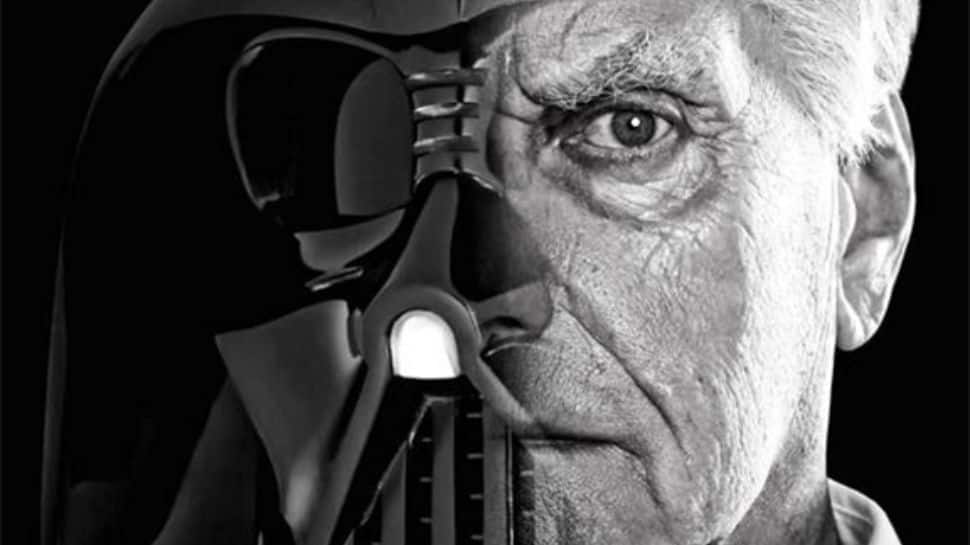 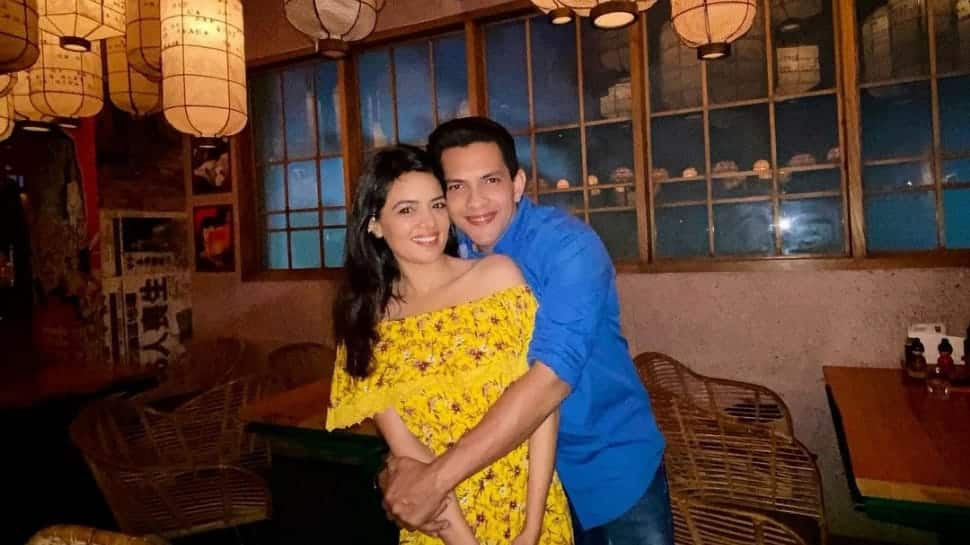 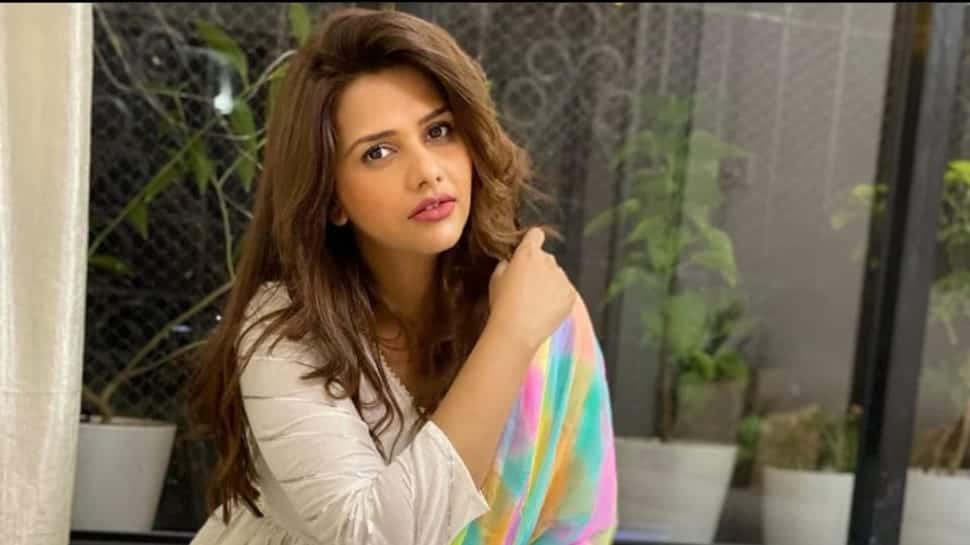 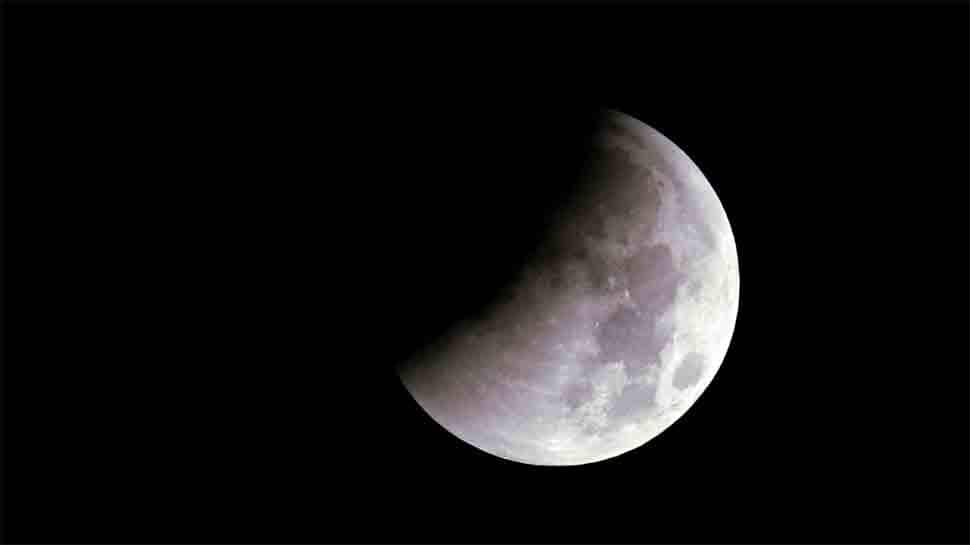