T.N. Krishnan was as gentle as his music

The violin maestro, who passed away recently, reached out to a wide audience through his music that was steeped in tradition

The soothing sweet strains of Surati from the finely tuned strings seep deep into one’s soul and you experience an ineffable bliss. This feeling defines vidwan T.N. Krishnan's violin artistry.

Carnatic music has seen many a stalwart violinist, and TNK stands tall among them. Spanning a glorious career of more than eight decades, he was not just an excellent performer, he evolved a technique of violin playing that lent it a supreme level of sophistication and perfection.

The quality of the tone of his violin is well-known. What is less known, however, is how untiringly he strove to achieve that impeccable sound. Even the manner in which he would pick up the violin bow, let alone hold it, is an essential exercise that every student of the instrument should try to emulate. His grip on the bow, the comfortable positioning of his arm, and the free-flowing movement of his wrist, not only aided in producing an incredible tonality, but was also a delight to watch.

There was a romance to his elegant long-drawn bowing and the gentle traversing of his fingers on the strings. Whenever he saw a violinist not using the bow in its entirety, he had this amusing question to ask — why should you be miserly and use only a fraction of the lovely 29¼ inches that the manufacturer of the bow has given us?

One could never perceive the change of direction in the movement of his bow. It was so seamless that one could revel in the unbroken karvai of a swara or the endless cascade of a raga alapana. He always attributed the distinctive tone of his violin to his bowing technique, and his penchant for using the gut strings. Immaterial of the sruti he played in — be it a C or C sharp for Ariyakudi Ramanuja Iyengar or Semmangudi Srinivasa Iyer or Madurai Mani Iyer, or a F for his solos, or a G for Mali, or a G sharp of the lower register for M.D. Ramanathan, his playing blended perfect sruti and dynamic tonality.

The highlights of his art were sruti, swara, raga and bhava shuddham. Every swara and anuswara in his playing could cast a spell on listeners. The fingers of his left hand, shaped like the inner filaments of the banana flower, fondly caressed the strings to bring forth such virtuosity. Even a single note such as an antara gandhara could hold you rapt.

He strongly believed in the values of simplicity and self-restraint. This did not mean that his music was simplistic. Rather, deriving immense strength from his inner spirit and years of intense practice, his music seemed effortless and deceptively simple. The amalgam of tone, dexterity, purity and tranquillity defined his soundscape.

In the Carnatic tradition, the violin is an integral part of a concert and thus, as an accompanying instrument, it is expected to recreate the same contours of gamakas rendered by the vocalist. Krishnan mama’s inimitable playing technique could reproduce these contours exactly; using innovative methods to bring in a gayaka bani to his playing.

He had a flair, a gamaka-laden vishranti with which he played prayogas of ragas such as Sahana, Varali, Devagandhari, Yadhukulakamboji, Saramati and Kapi. The ease with which he handled phrases on a single string, especially in ragas like Kalyani, Purvikalyani and Hindolam was amazing. His finesse in playing janta swaras and ‘veral adi’ phrases in ragas such as Thodi and Mohanam, and the madhyama kala and durita kala phrases played with panache in Sankarabharanam, Kamboji and Kharaharapriya were awe-inspiring.

The bounce in his bow and the verve in his fingers while playing a Ragamalika tanam or niraval and kalpana swaras and the light and shade effect that he employed in his renditions of Behag, Khamas and Sindhu Bhairavi were unmatched.

Groomed by the distinguished and friends with the celebrated, the maestro’s journey in music has always been on a majestic path. Never did he compromise on Carnatic music’s core values. He understood that the transcendental joy of music is beyond technique or dictum. It was reflective of his happy and contented soul. One never saw him despondent or without his trademark smile. The positivity and good cheer he exuded translated into his sublime art.

The same refinement that distinguished his music percolated into all aspects of his life. Whether it was his love for dosa with chutney and molagapodi, his curiosity for technology, his passion for cars, or his stylish half-sleeved kurtas (he had a dedicated tailor to make them). His people skills too added to his charm.

To borrow a phrase from the ‘Narayaneeyam’: Hanta bhagyam jananam (humanity is truly fortunate). One bows to the man and his music with a deep sense of gratitude.

The writer is a well-known 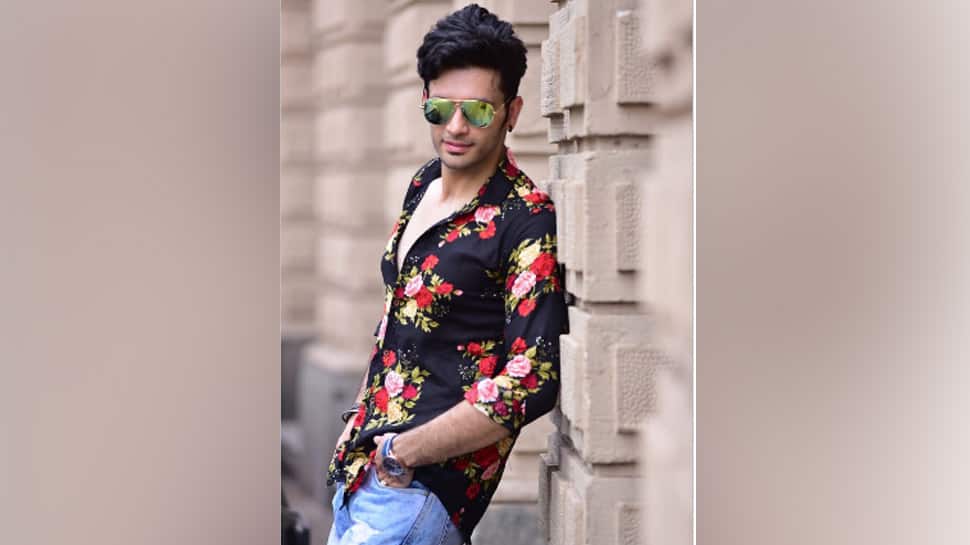 Zubin Choudhary: A small-town boy making his mark in the Showbiz industry 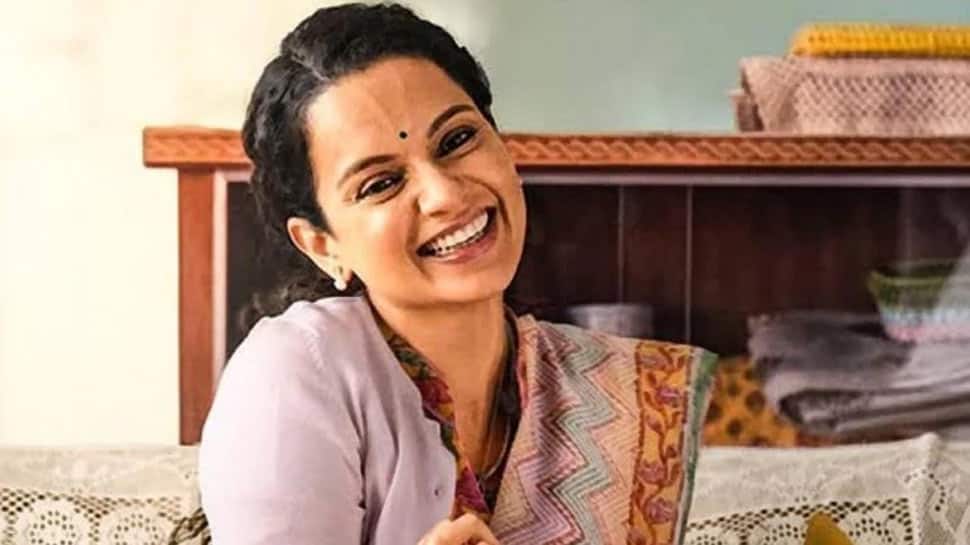 I want to thank those who made fun of me, played villains; only because of them I get to be a hero: Kangana Ranaut on HC breather in BMC case 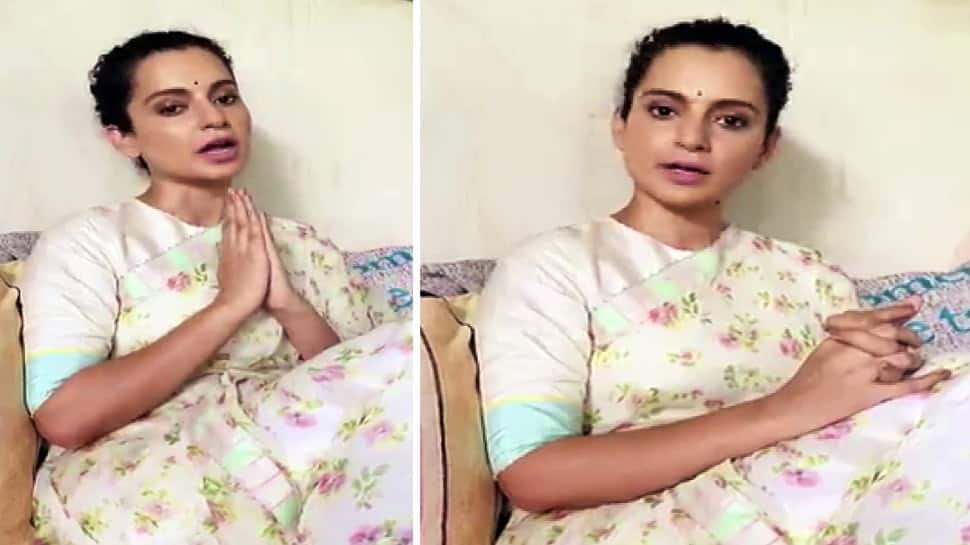 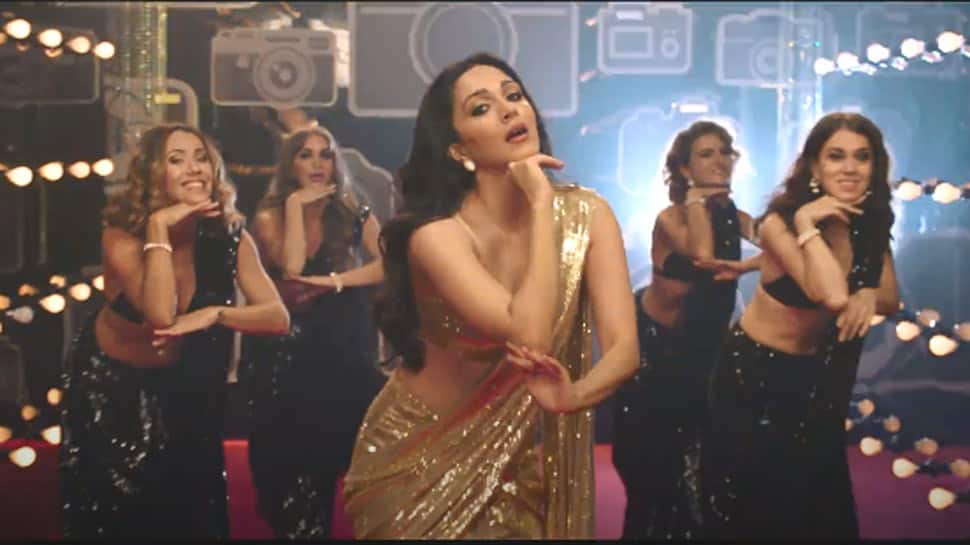 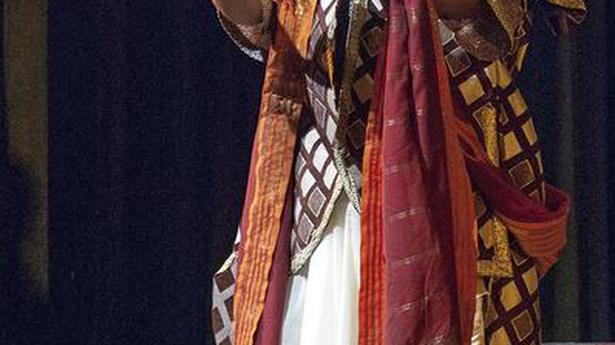 The real magic is missing 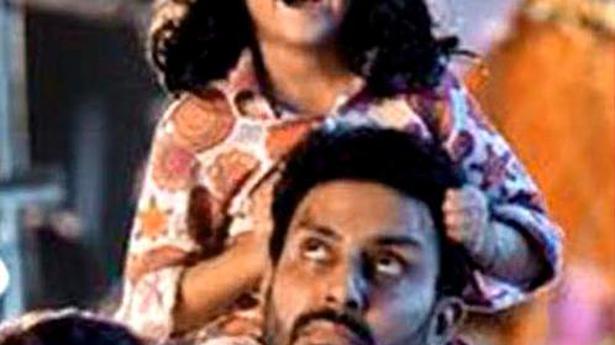 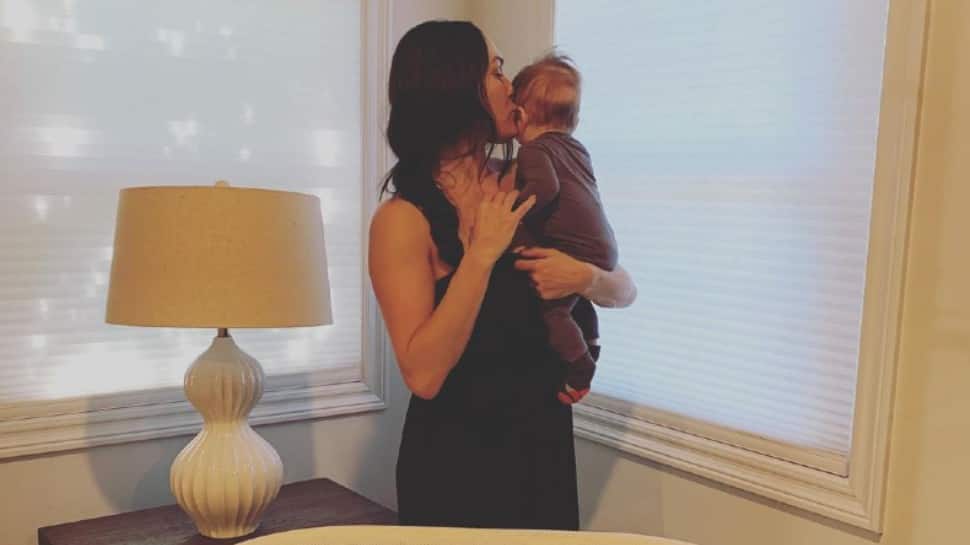 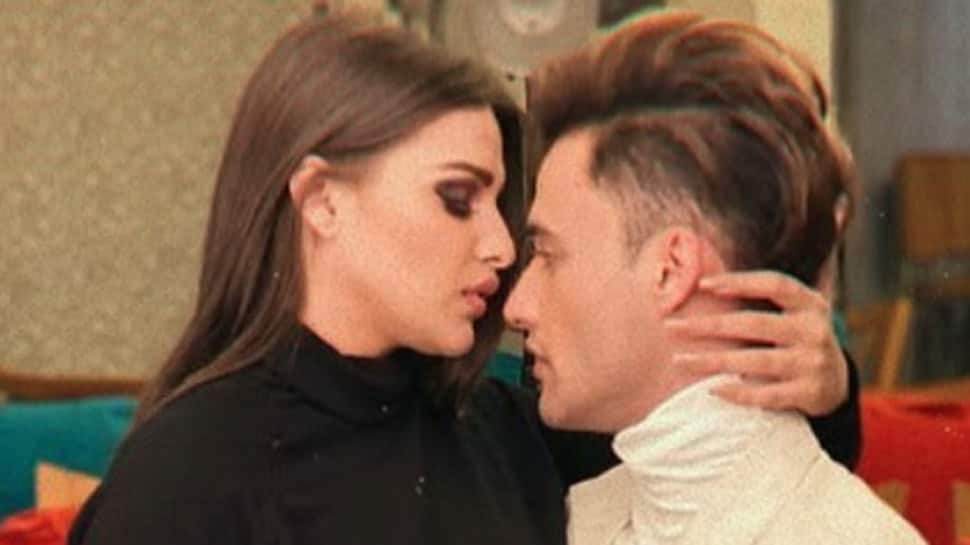