New Delhi: It has been almost 5 months since Bollywood actor Sushant Singh Rajput was found dead at his Bandra residence on June 14, 2020. With three premiere agencies investigating the case, SSR fans and close ones are eagerly waiting for justice to be served.

According to sources, the Central Bureau of Investigation's (CBI) has almost completed his probe in the case and suspects no foul play. It has been learnt that soon, the CBI officials will submit its closure report.

The report might be submitted as a charge sheet in the case. The probe agency is likely to submit its closure report to a CBI court in Patna in the next few days. Also, the court may decide the further course of action in the abetment to suicide allegations against Sushant's girlfriend Rhea Chakraborty, as per sources.

Rhea Chakraborty is out on bail in the drugs case and has urged the CBI to take action against her neighbour for giving 'false' statements to the media.

Sushant's case was initially probed by the Mumbai Police but after massive public demand, the case went to CBI.

Another premiere agency the Narcotics Control Bureau (NCB) joined the investigation when consumption of drugs was revealed through some retrieved WhatsApp chats of Rhea and Sushant's manager Samuel Miranda. 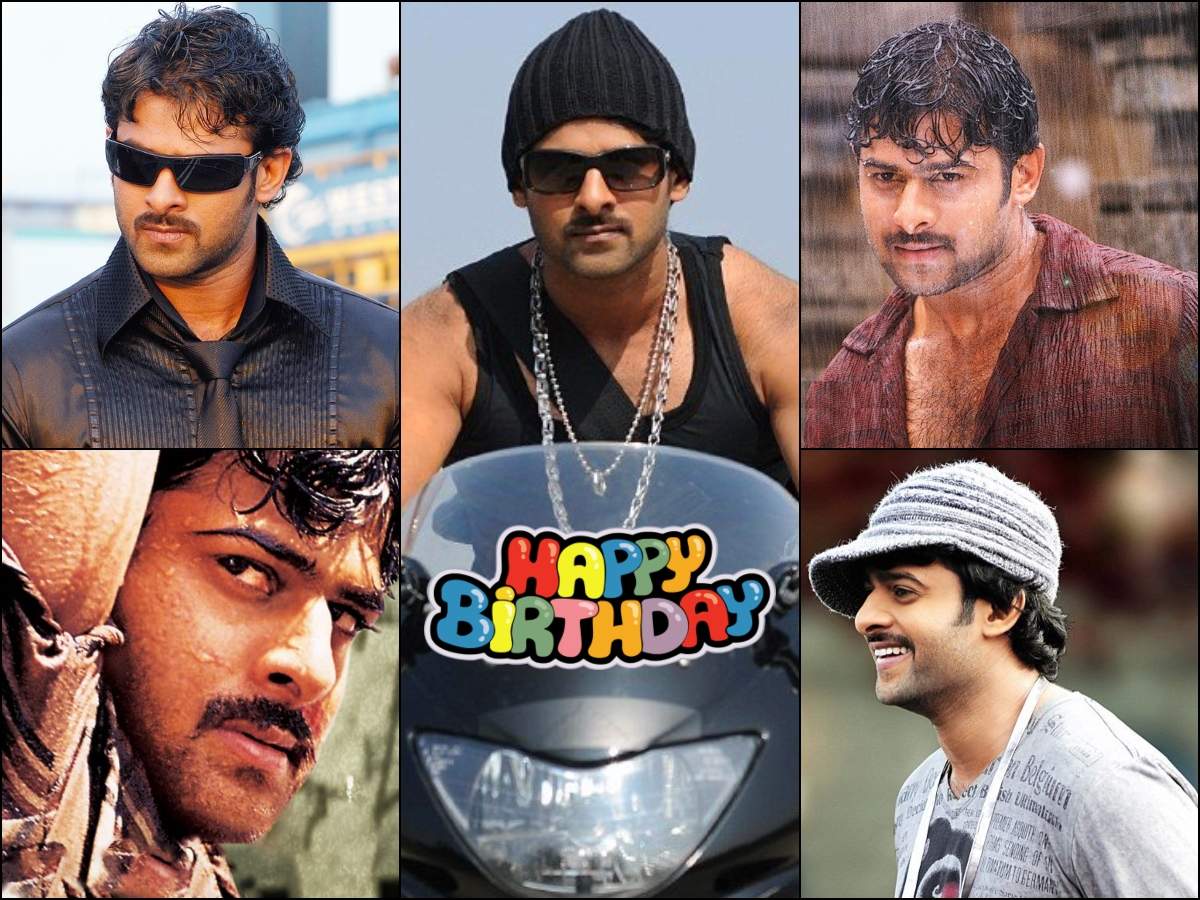