Ricky Ponting also believed that I should have 'Mankaded' Aaron Finch but he is a good friend: R Ashwin

Ravichandran Ashwin is definitely one of the intelligent voices of cricket. His understanding and views on the game are genuine. He started IPL 2020 season with a bang and scalped 2 wickets in a single over before injuring his shoulder while trying to save a single against Kings XI Punjab.

He rested and recovered for a while and the off-spinner is back and running again. Delhi Capitals' Ravichandran Ashwin was in news in his side's match against Royal Challengers Bangalore (RCB) after he opted to not 'Mankad' opener Aaron Finch. The Australian was almost yard-and-a-half-down the track even before Ashwin had released the ball from his hand. Ashwin stopped midway through his bowling action as Finch continued to charge down. It was only after a while that Finch, who was looking at his batting partner Devdutt Padikkal during the act, realised what had happened and came back sheepishly to the crease.

Talking about the incident Ashwin has revealed that Ricky Ponting himself wanted him to 'Mankad' Aaron Finch as he also believed that he had gone down very far. Notably, before the start of the IPL 2020, Ricky Ponting had said that he would not allow Ravichandran Ashwin to 'Mankad' an opposition player. Ashwin has been a hardcore supporter of the form of dismissal and he used it against Rajasthan Royals' Jos Buttler while playing for Kings XI Punjab in IPL 2019.

"I tagged Ponting in the tweet. He said 'he's gone too far down, I myself wanted you to run him out'. He said he's talking to the ICC committee about a run penalty. He's trying hard to keep his promise.

"I'm not a leader to give out messages. Don't want to talk and make an issue out of it," he said.

"When we played, one side of the ground was big. I knew 100 percent that some batsman would go out (of the crease), because boundaries weren't that easy. They had guys who could convert ones to twos. So even before going to the match I knew someone would go out and I could get a wicket. I went into my jump and a gold helmet floated past me without stopping," Ashwin said on his YouTube channel.

The 34-year-old said he waited for a while and thought whether or not to "Mankad' Aaron Finch and then decided against it as is "good friends" with the Australian since their days at KXIP.

"I stopped and thought for a second whether to do the run out or not. Even when I was thinking, he was just staring at me and didn't come into the crease. I don't know why he was staring.

"But he's been a good friend since KXIP days. He's a very nice guy, a lot of times we have sat together in the evenings and passed time. So I let it slide as a final warning.

Ashwin reckoned that getting a batsman out like that is not a skill and advocated for "severe punishment", adding that he "can't be the police forever."

"I severely feel that the punishment should be severe. Dock 10 runs for backing up. No batsman would go out then.

Ashwin said there was no skill in getting a batsman out like this, but said bowlers had no options.

"Getting a batsman out like this is not a skill. But there's no option for the bowler either if you keep going out.

"Can't stop thefts till thieves themselves repent. I can't be the police forever," Ashwin concluded. 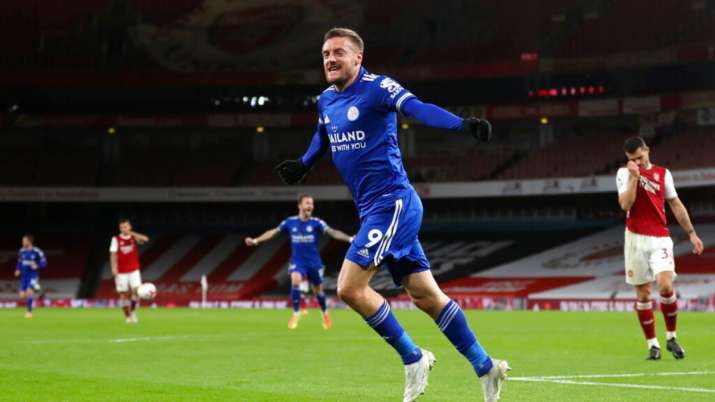