It all began when Prime Minister Narendra Modi visited the Lal Bahadur Shastri National Academy of Administration (LBSNAA) to address officers drawn from the various administrative services in October 2017. The officers, including from the Indian Administrative Service and the Indian Police Service, had gathered there for a foundation-level training course, but PM Modi came away with the distinct impression that there was a need for radical reform in the way they were being trained. Among the things that stuck out for him was the current emphasis on rules and regulations rather than people-centric governance and the need for meeting national targets and goals.

Another bugbear was the multiple training institutes, 361 including the LBSNAA, that lacked both a common national vision and international exposure about best governance practices. Modi reportedly told his aides, “Our civil servants need a complete change in outlook. We need a transformational programme that changes their vision and brings out latent energies in the service of the nation.”

And when Modi says something, it usually gets done. So now, three years later, the prime minister has unveiled Mission Karmayogi, a Union government initiative to transform the way the country’s civil servants are trained and selected for departments or assignments. It will first be implemented for all 4.6 million central government employees, from peons, clerks and junior-level officers to the bureaucrats in the 37 key civil services. Subsequently, with the consent of the state governments, the mission intends to bring the 20 million employees of the state governments and Union territories under its umbrella.

The pivot of this Karmayogi transformation is the iGOT (Integrated Government Online Training) software that will work initially in tandem with regular on-site courses and in the next three years evolve into an independent training module. Though still in the works, it was used as a pilot project in the past four months to train 1.2 million health workers to tackle the Covid crisis. Next month, a batch of officer-trainees attending the LBSNAA course will be subjected to the ‘flipped class model’ used in business schools. In this, trainees will read the theoretical construct of the course material online, so that class-time can be used more for interactive case studies and problem-solving models.

To fast-track the development of iGOT, the Union department of personnel and training (DoPT), the nodal agency for the programme, will soon be setting up a special purpose vehicle (SPV), a company under Section 8 of the Companies Act directly owned by the government. It will be the key driver of iGOT, which it will own and operate on the government’s behalf. With Rs 510 crore being set aside for the development of Mission Karmayogi in the next five years, the SPV will engage the best software experts and companies to evolve iGOT into a world-class training, assessment and certification ecosystem, apart from providing the government with data analysis on governance.

The focus, as DoPT secretary C. Chandramouli says, is on iGOT to be equipped with the tools to train government officials in all aspects of their work. It will also operate at several levels. So for those joining a particular post, the software will provide what is known as FRAC, the framework of rules, activities and competencies needed for the task. Each ministry has been asked to come up with FRAC content for their various courses through crowdsourcing method after which it will be curated.

The iGOT will also offer basic courses in functional software like Microsoft Word and Excel for officials who are digitally challenged. There will be a range of online courses in behavioural learning and management techniques, as well as curated content from the best management schools, including Harvard and the London School of Economics. The iGOT will also hold online exams with the results going into the officer’s service record, to be later used for performance evaluation. Chandramouli says, “So not only will there be a guided path of learning but also a des­irable path where an employee can do specialised courses. It will be a mammoth edu-tech initiative that in size will probably be unmatched in the world.”

The iGOT will be democratic in that it will be accessible to all levels of employees and not just to the higher echelons of the civil service. It will also be user-friendly, desi­gned so that a government servant can acc­ess it any time and through multiple gadgets, be it smartphones, PCs or tablets (which in turn could render the physical training institute concept obsolete). The software will also analyse user experience, learning levels, application of learning to work and eventually help assess ann­ual performance as part of a Personnel Management System. These will be used by the government to determine postings and promotions. Impressed by the Indian government’s vision for the software, Microsoft co-founder Bill Gates recently wrote to the PM saying that “iGOT has the potential to become a global exemplar for how technology can be leveraged for the training needs of officials”.

A big advantage Karmayogi brings is training modules for specific roles which will help officers adapt faster to new responsibilities. For example, if an officer is transferred from, say, the labour department to health, iGOT will help him define his exact role in the new posting. Says principal secretary to the PM, P.K. Mishra, who played a key role in iGOT’s conception, “With Mission Karmayogi, the PM has helped create an institutional architecture for long-term improvement in public service. The programme has broken the knowledge hierarchy in the bureaucracy, mandated an annual capacity-building plan and created a state-of-the-art digital training platform.”

With Karmayogi, diverse services like the IAS, IPS, IRTS and others will also have the same vision for national programmes like the Atmanirbhar Bha­rat Abhiyan (ABA), ease of doing business and national targets like India becoming a five trillion dollar economy. For example, the training programme for police personnel will make them aware how crucial they are as guardians of security in the success of a national programme like ABA. Says cabinet secretary Rajiv Gauba, “When private companies decide to invest, one main criterion is security in the area where they are setting up the company. Tourism too grows in safe areas. The police personnel will now know how important their role is in nation-building as a whole. Each service will now have a vision in terms of its national role and work priorities. At present, it’s simply not there.”

In addition to the software, the government has also gone about streamlining the training processes at the institutes. When the services were formed, a 90-day foundation-level course for UPSC-passing officers was compulsory at the LBSNAA. With the passage of time, only six of the 37 services (including the IAS, IPS and IFS) now deem this course compulsory. Others have made it optional. Marks secured by officers in the foundation course were not considered for intra-service and inter-service seniority except in these six services. Now, the course has been made compulsory for all the services. This will ensure that inter-state seniority is decided fairly. Chandramouli says, “Capacity-building is now the new term for training. The institutes that train personnel will no more be dumping grounds for posting of unwanted officers. Like in the army, the cream of the civil services will now be pressed into service at these institutes to train personnel under Karmayogi.”

The prime minister himself will oversee the working of Karmayogi in a four-tier structure. At the top, he will be assisted by a human resources council, an apex body to provide strategic direction to Karmayogi which will have select Union ministers and chief ministers, thought leaders drawn from eminent national/ global academicians, and industry and civil service leaders. Below this will be the Capacity Building Commission (CBC), which will create learning resources, define annual capacity-building plans, carry out functional supervision of central training institutions and set norms for common mid-career training programmes. It will also analyse the learning-related data from iGOT to assess the performance of civil servants. Next will be the Cabinet Secretariat Coordination unit for coordination purposes. Below that would be the SPV, the nodal government agency for the development of iGOT. K. Srinivas, establishment officer, cabinet secretariat, says, “The supervisory architecture at the highest level, including the PM, will ensure vastly improved efficiency and transparent practices while curbing red-tapism and corruption.”

Since he took over as prime minister in 2014, Modi has brought several major reforms, including dismantling the transfer posting raj and instituting a 360-degree inquiry for selection of officers in the empanelment process. The government has also permitted lateral entry in joint secretary-level positions for specialists. Mission Karmayogi is by far his most ambitious programme to reform the bureaucracy. But one will have to wait for the actual results to proclaim it a success. Plus, the Modi government has to find new ways to address the issue of a bloated bureaucracy and corruption. It will take plenty of dismantling of the steel frame to make the bureaucracy perform at optimal levels. 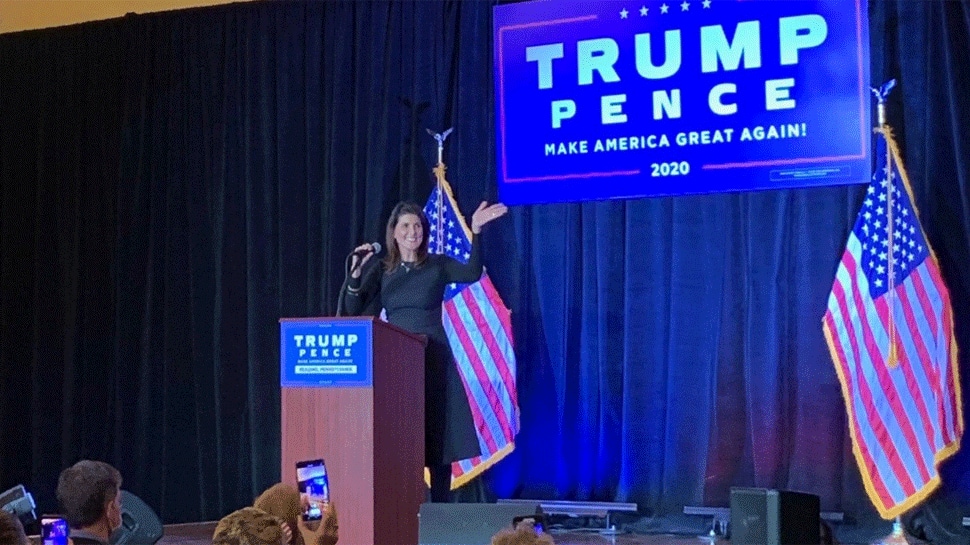