Alexander Zverev defeated Rafael Nadal 6-4, 7-5 to reach the finals of Paris MastersHe will take on the third seed Daniil Medvedev in a bid to claim his fourth Masters titleMedveded defeated Canadian Milos Raonic 6-4 7-6(4) in a commanding display

Spaniard Rafael Nadal’s bid for a maiden Paris Masters ended on Saturday after he lost 4-6, 5-7 to Alexander Zverev in the semi-final.

The top seed, who recently became the 4th player to register 1000 wins, lost steam in the clash against the German and was beaten comfortably in straight sets. Nadal lost in the semi-finals of the event for the fifth time and ended his bid for the maiden Paris Masters title.

He was, however, upbeat that his run over here will help him in the season finale event at London next week. “It has not been a bad tournament. I spent hours on court. Of course I wanted to win the tournament, but it's always difficult,” Nadal said.

“But I had the right attitude during the whole event, I think, fighting in every match. That gave me the chance to play four matches that I think will be helpful for London.”

The 20-time Grand Slam champion will try to carry his good form to The O2 in London, where he will pursue his first trophy at the season finale. He has qualified for the Nitto ATP Finals for the 16th consecutive year.

“I need to adjust a couple of things, but I am doing well on all the important things,” Nadal said. “I have one week and a little bit more to keep working, and I hope be ready for it.”

Nadal, who had come back after losing the first set twice this week was unable to get the better of the German who will look to claim his fourth Masters title on Sunday.

Zverev will face the third seed Daniil Medvedev, who qualified with a commanding 6-4 7-6(4) victory against Canadian Milos Raonic.

Medvedev hit 31 winners to 12 unforced errors in a muffled atmosphere at the Bercy arena, where the tournament is being played without spectators. 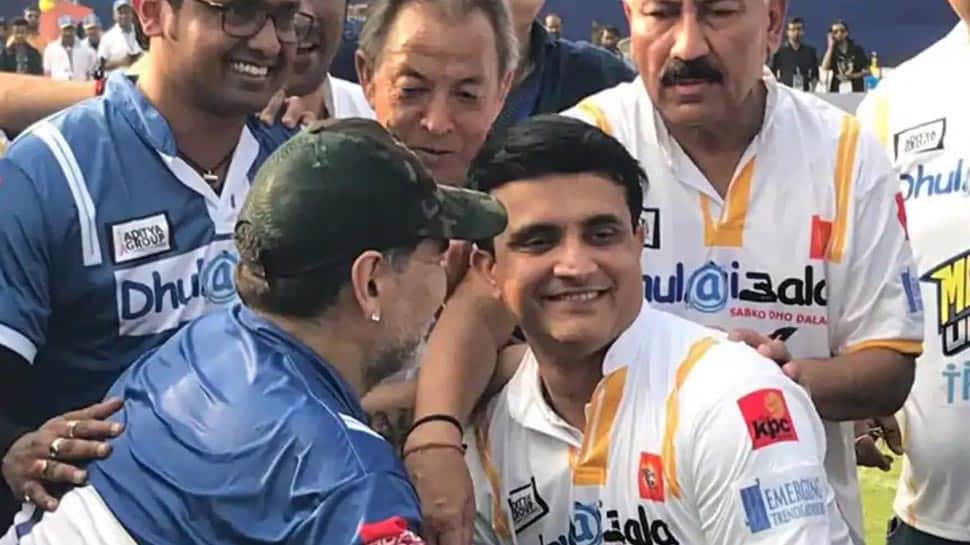 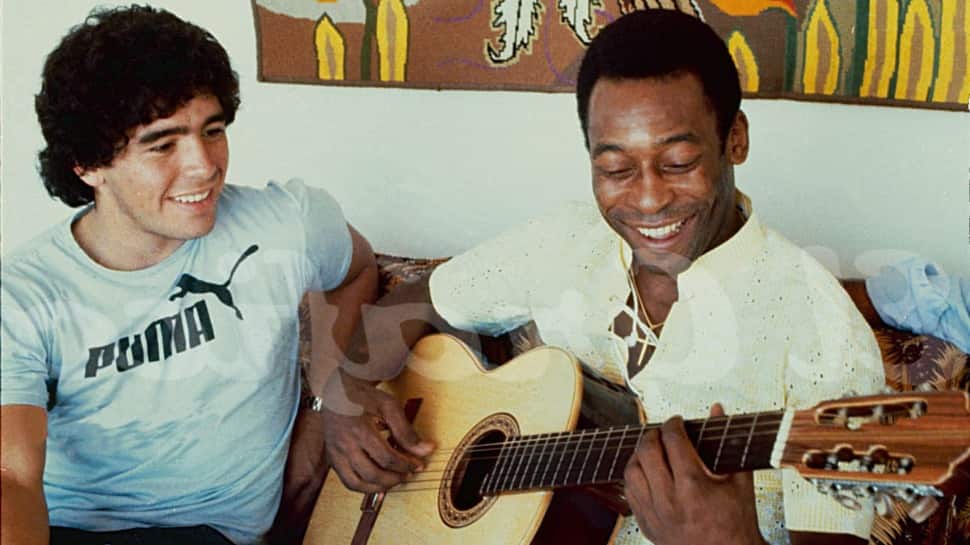