Shuns opinion for a second year amid board spat at brewer

Shuns opinion for a second year amid board spat at brewer

PwC’s India affiliate has resigned as the auditor of Carlsberg India Pvt. Ltd., declining for a second year in a row to give an opinion on its financial results, the brewer and two people familiar with the matter told Reuters.

Denmark’s Carlsberg A/S has been locked in a commercial dispute with its joint venture partner in India, Nepal-based Khetan Group, amid an internal probe into the brewer’s local practices that sparked a boardroom battle and concerns from its auditor.

“Divergent views among the Carlsberg India Board of Directors is the primary reason for the disclaimer of opinion made by the auditor, which will be included in the 2019-20 accounts,” said Steve Deng, corporate affairs director for Carlsberg Asia. He told Reuters by e-mail that the auditor had decided to resign.

Price Waterhouse Chartered Accountants LLP did not offer an opinion on Carlberg India’s FY19 results, citing disagreement among some board members and compliance concerns, including a review of complaints around the promotion of beer in prohibited areas.

“The auditor’s view is that if it cannot give an opinion for two consecutive years, then it has to quit,” said one source.

PwC declined comment. C.P. Khetan, who manages the India Carlsberg partnership for the JV partner, did not respond to requests for comment. 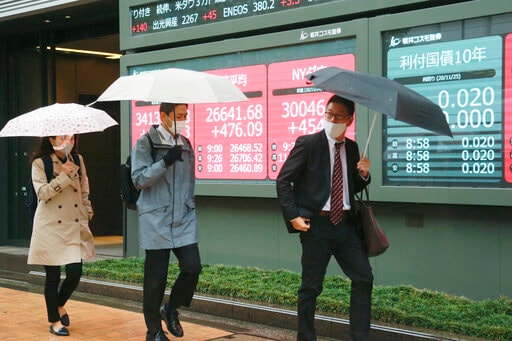 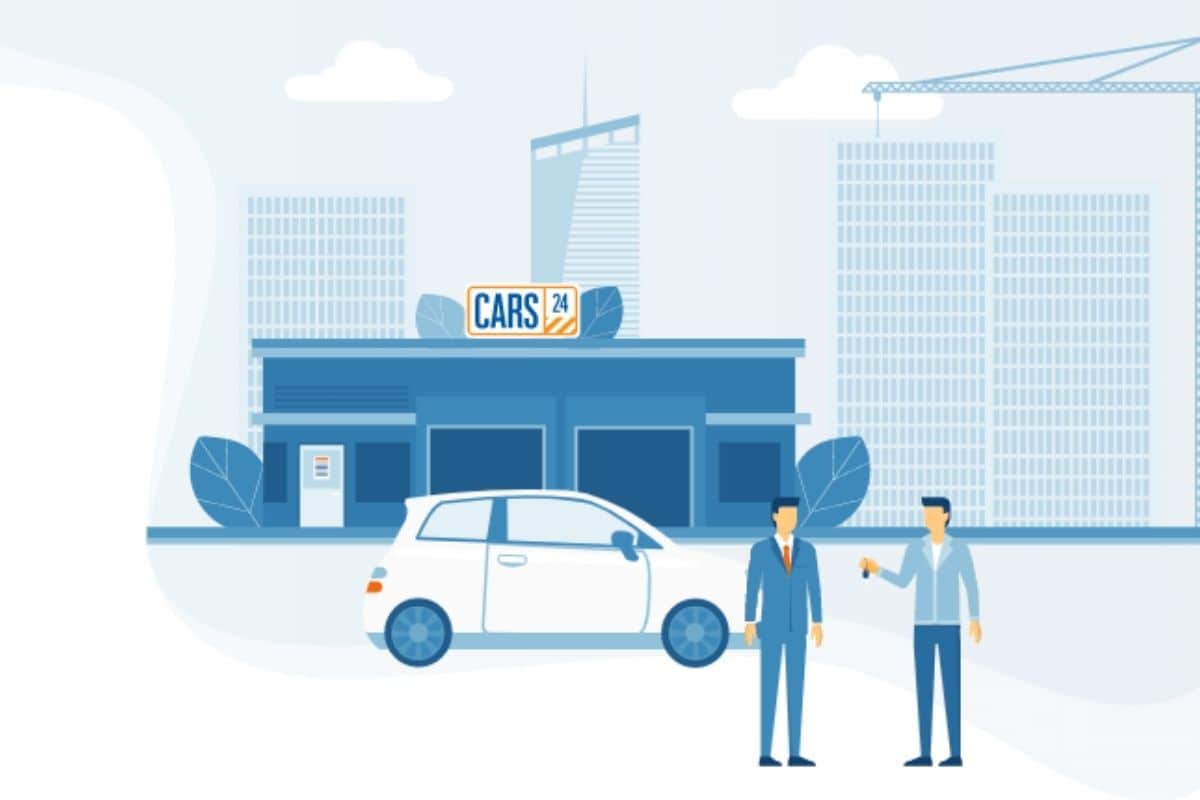 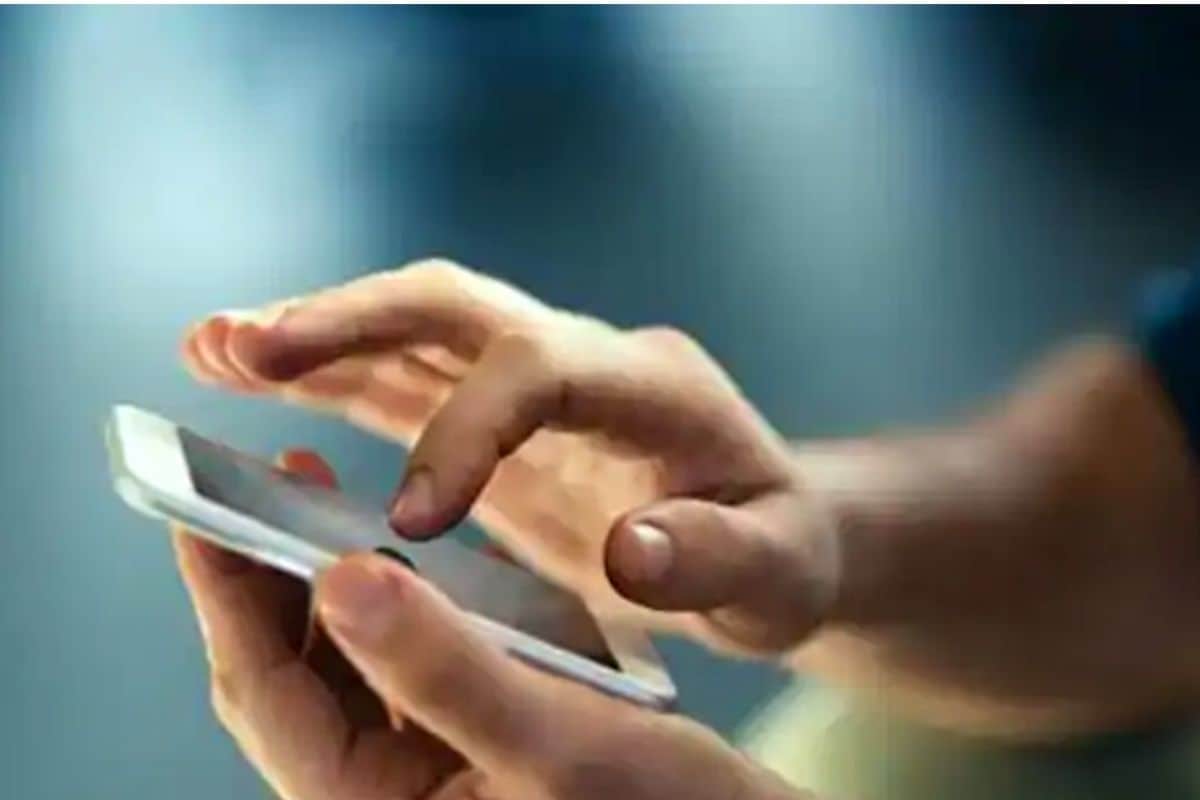 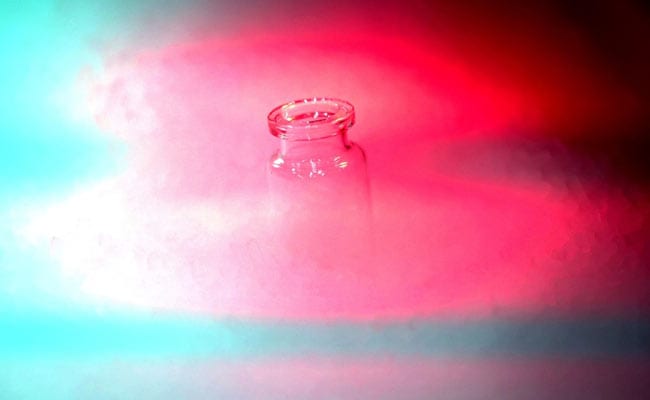 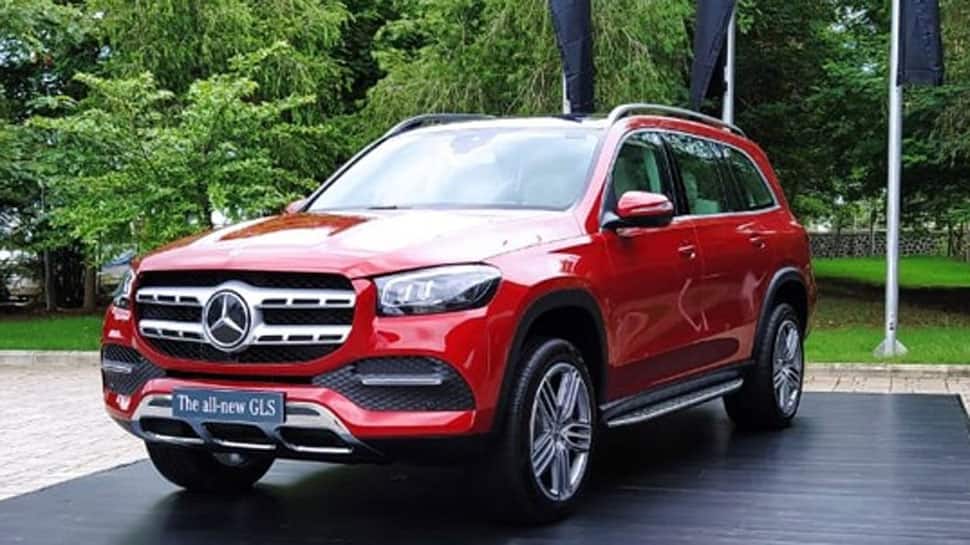