for radical changes to the league's structures and finances and instead set up their own review of the game.
The '

' proposals would see an increase in funds for the 72 clubs in the Football League (EFL) but also include special voting rights for the top clubs in the Premier League and a reduction of teams in the top flight from 20 to 18.
The plan has been fronted by EFL chairman

and would have included a 250 million pound ($325.85 million) bail-out for his clubs, who face acute financial issues due to the COVID-19 pandemic.
But at a meeting on Wednesday of all 20 of the Premier League's clubs, the plans were rejected with a separate, broader-based review by the entire league initiated and a more limited bail-out for lower division clubs.
"All 20 Premier League clubs today unanimously agreed that Project Big Picture will not be endorsed or pursued by the Premier League, or The FA," the league said in a statement.
"Further, Premier League Shareholders agreed to work together as a 20-club collective on a strategic plan for the future structures and financing of English football, consulting with all stakeholders to ensure a vibrant, competitive and sustainable football pyramid."
The process will include the FA, the UK government and the EFL, added the statement.
The Premier League also said they had agreed to offer a rescue package to League One and League Two (third and fourth tier clubs).
"This offer will consist of grants and interest-free loans totalling a further £50 million on top of the £27.2m solidarity payments already advanced to League One and League Two this year, making a total of £77.2m.
"Discussions will also continue with the EFL regarding Championship clubs' financial needs. This addresses Government concerns about lower league clubs' financial fragility," said the statement. 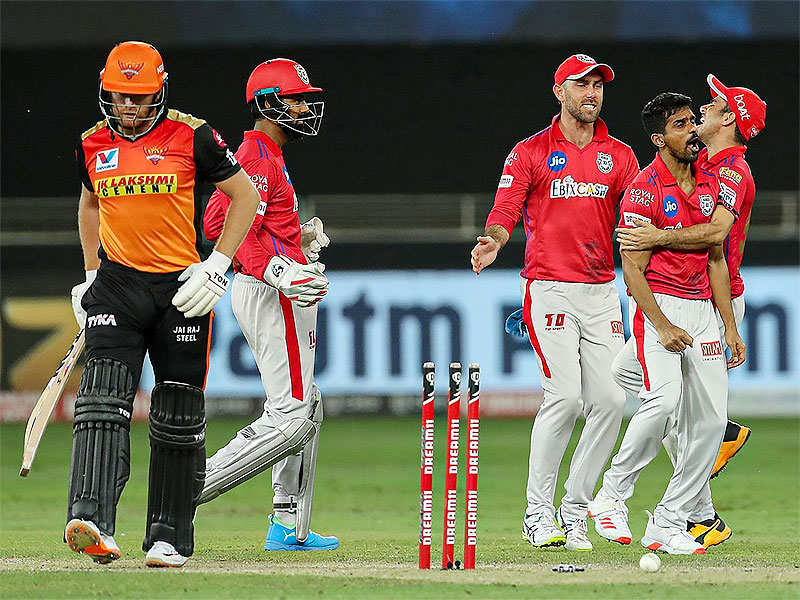