Washington: A study by Massachusetts General Hospital (MGH) has revealed that "premature" relaxation of the statewide physical-distancing measures that have been designed to control the COVID-19 pandemic have frequently resulted in an immediate reversal of public health gains against SARS-CoV-2, the coronavirus that causes the disease.

According to the study, published in the journal Clinical Infectious Diseases, the COVID-19 is disproportionately killing essential workers, poorer people, and racialised minorities.

"In the absence of public health leadership at the federal level, these lockdowns are the best tool, we have, to slow down the transmission. But there are real costs to these lockdowns, that are again inequitably borne by the so-called essential workers, poorer people, and racialised minorities, as well as children in public school programs who disproportionately miss out on school," writes one of the authors, Alexander C Tsai, MD, and an investigator in the Department of Psychiatry at MGH.

"So local governments need to continue to weigh the risks and benefits of these policies, and not be convinced that once you relax, there is no turning back," says Tsai who is also an associate professor of psychiatry at Harvard Medical School (HMS).

Mark J Siedner, MD, MPH, who is a senior author of the study, argues that the hope is that these measures will lead to sustained changes in behaviour: mask-wearing and physical distancing.

"These data do not give us hope. Until a vaccine is available, these measures are proving to be the most effective solutions to contain epidemic hotspots," says Siedner who is also an associate professor of the HMS.

According to the study, data from all 50 states and the district of Columbia revealed a gradual but steady decline in viral transmission rates during the eight weeks immediately preceding the relaxation of physical distancing rules. But almost immediately after those rules were relaxed, most states reversed course.

Eight weeks after the restrictions were lifted or loosened, only nine of 51 still had low rates of transmission. Premature relaxation of social-distancing measures undermined the country`s ability to control the disease burden associated with the COVID-19, according to Tsai.

The investigators previously reported that the statewide physical distancing measures were associated with a reduction in the growth rate of the COVID-19 cases in the US and a short-term reduction in related deaths. Results of that study were published in the open-access journal, PLOS Medicine.

"Essentially the moment those restrictions were released, those trends reversed," says Siedner. The team found that this reversal occurred regardless of the type of restriction: closing of schools and restaurants/bars, workplace rules, limiting public events, the closing of outdoor recreational facilities, and limits on in-state travel.

Tsai and his colleagues used data from the state governments and third-party sources and regression modelling to estimate the extent to which relaxation of physical distancing measures affected control of COVID-19, expressed as a value represented by Rt.

"Rt is the average number of people each person with COVID-19 will infect," Siedner says. "The goal of every public health intervention should be to get the Rt down to less than one, because if each person on an average infects less than one other person, ultimately the epidemic will be extinguished."

The data showed that Rt, averaged across jurisdictions, declined by 0.012 units per day in the eight weeks leading up to relaxation of restrictions, with 46 of the 51 jurisdictions studied achieving an Rt below one while the measures were in place.

After physical-distancing regulations were relaxed, the transmission rate increased by an average of 0.007 units per day. Eight weeks into the relaxation period, the average Rt was 1.16, and only nine of the 51 jurisdictions had Rt rates that remained below one. 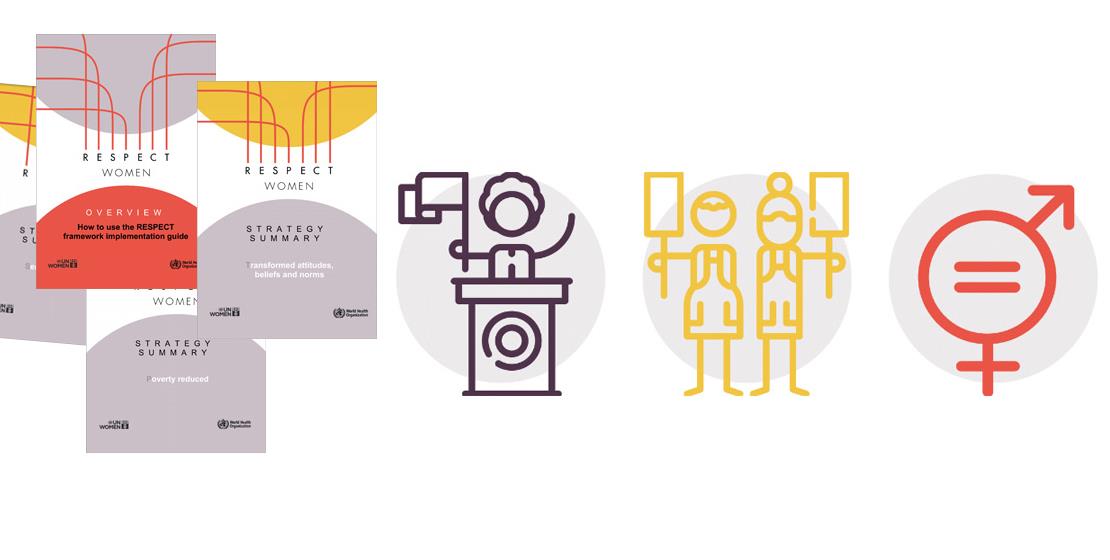 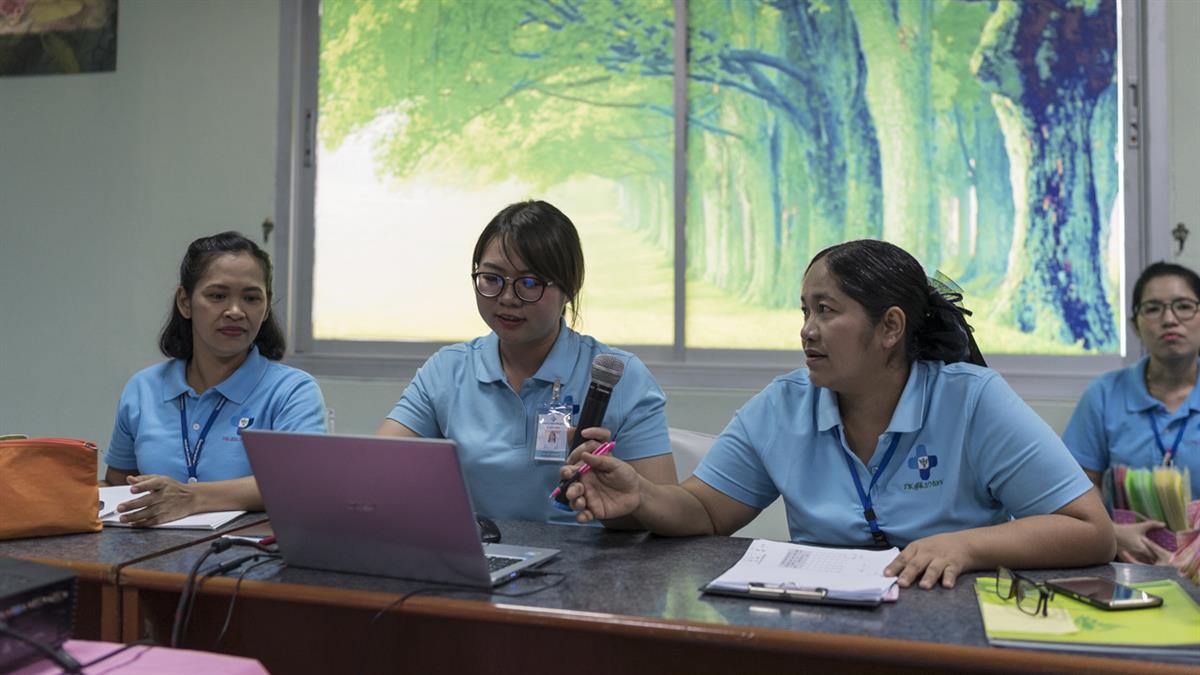