Prime Minister Narendra Modi will chair a virtual meeting with 20 large global investors managing assets of more than $6 trillion, on Thursday, to reiterate India’s attractiveness as an investment destination.

The virtual conference with the investors, which include several sovereign wealth funds and pension funds, will be followed by one-on-one interactions for each of them with the PM over the next two weeks, Economic Affairs Secretary Tarun Bajaj said.

“Strong partnerships with international investors form a very important part of India’s economic strategy,” the Prime Minister said in a statement ahead of the meeting. “Our commitment to create an investor-friendly ecosystem and enhance the ease of doing business is unflinching,” he added.

“The idea is to have an interaction with the global investors, some of whom have been investing in India, and others who are participating for the first time and are interested to know more so they can take a decision about investments,” Mr. Bajaj said. He said these investors would be represented by chief executive officers and chief investment officers who would be informed about various opportunities in India and the present economic situation. “If they have any concerns, we will also try to answer them. We have been interacting with these funds for the last five or six months,” he said.

“A structured interaction had been held during the Vibrant Gujarat programme in 2019 based on which the dividend distribution tax had been done away with and tax exemptions have been given to SWFs and PFs under certain conditions,” he added.

India’s FDI flows between April and August had hit a record high despite the pandemic, rising 13% to more than $35 billion, Mr. Bajaj said. 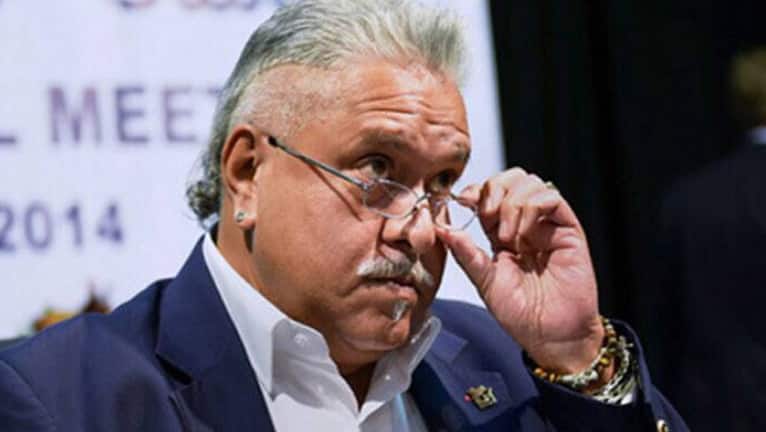