Pakistan assembly votes to call back envoy from France. But they don't have one

Pakistan national assembly on Tuesday passed a resolution to recall Islamabad's envoy to France as the Muslim world erupts over President Emmanuel Macron's comments on Islam. The only problem is that Pakistan does not have an ambassador in Paris.

Amid simmering tensions between Islamic nations and France over French President Emmanuel Macron's comments on Islam, Pakistan's national assembly on Tuesday passed a resolution to call back its envoy from Paris.

There's only a slight problem with the resolution -- Pakistan does not have an ambassador in France.

Pakistan's last ambassador to France, Moin-ul Haq, left the European nation three months ago as he was transferred to China.

Since then, Pakistan has not sent a replacement for Haq to Paris.

Interestingly, Pakistan's Foreign Minister Shah Mahmood Qureshi was one of the movers of the resolution in the national assembly.

As part of his duties in the Foreign Office, Qureshi would be aware of the fact that, currently, Pakistan does not have an envoy in France. However, this did not stop him from demanding that the supposed envoy be called back to Islamabad.

Meanwhile, Pakistan on Monday summoned the French ambassador in Islamabad, a day after Prime Minister Imran Khan accused French President Emmanuel Macron of attacking Islam by defending the publication of cartoons of the Prophet Mohammed. 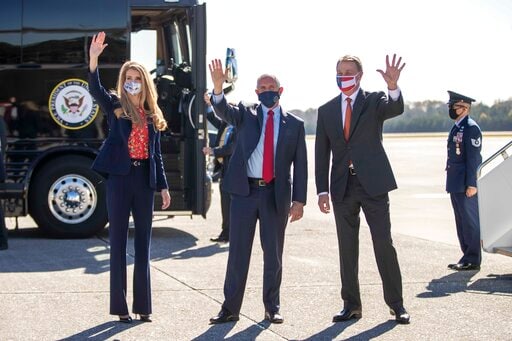