As many as 6,221 retired employees of the eight State Transport Undertakings (STUs) are awaiting settlement of terminal benefits since May 2019, according to trade unions. The lockdown, which brought bus operations to a grinding halt in the State, and the limited operations thereafter, did not just lead to a drastic fall in revenues, but dampened the hopes of retired staff and kin of those who died in service (after April last year) of getting provident fund, gratuity and commutation and leave encashment.

According to trade unions, non-settlement of retirement benefits has remained an issue in the transport sector since 2013. However, the dues were settled by the State government, intermittently, following protests by employees’ unions. Besides operating losses, union leaders say the reason why terminal benefits are not disbursed to retiring staff is because the PF deducted from salaries is not credited to STU’s PF trust.

The number of retired staff who died or fell sick rose during the pandemic. Many who planned marriages in the family, construction of houses and other investments too had to suffer.

“This is a service sector, where the motto is to serve and not make profits. While other departments like education, health, food and electricity also provide services at subsidised rates, the State allocates sufficient funds to compensate the losses. We are operating at a loss of ₹12 per km — accumulating to ₹12 crore a day — but there is no budgetary allocation to compensate this loss,” said K. Arumuga Nainar, State office-bearer of the Centre of Indian Trade Union (CITU).

Tamil Nadu State Transport Corporations also operate buses to the rural pockets, benefiting farmers, students and daily wagers. “We may not be making profits. But the network benefits people at the grassroots, contributing to the overall economic growth of the State. A budgetary provision, compensating the subsidies/social obligations, is the only option to overcome the continuing losses,” Mr. Nainar said.

According to S. Sampath, joint secretary, Tamil Nadu Government Transport Corporation Staff Federation, there were no retirements after May, since the State increased the age of retirement from 58 to 59. Though the Transport Department was better placed to settle terminal benefits, the pandemic came as a blow to bus operation and revenue generation.

“I retired in May 2019, and was expecting a total settlement of ₹35 lakh. But not a single rupee has been paid…all my post-retirement plans stand deferred, indefinitely, since there is no clarity on when the PF, gratuity and other benefits will be settled,” Mr. Sampath said.

The State’s transport system is among the largest in the country, with over 1.26 lakh employees, including one lakh drivers and conductors, and a fleet of 20,944 buses, transporting about 1.64 crore people, every day. The Transport Department needs ₹1,624 crore to settle the retirement benefits of the 6,221 employees. 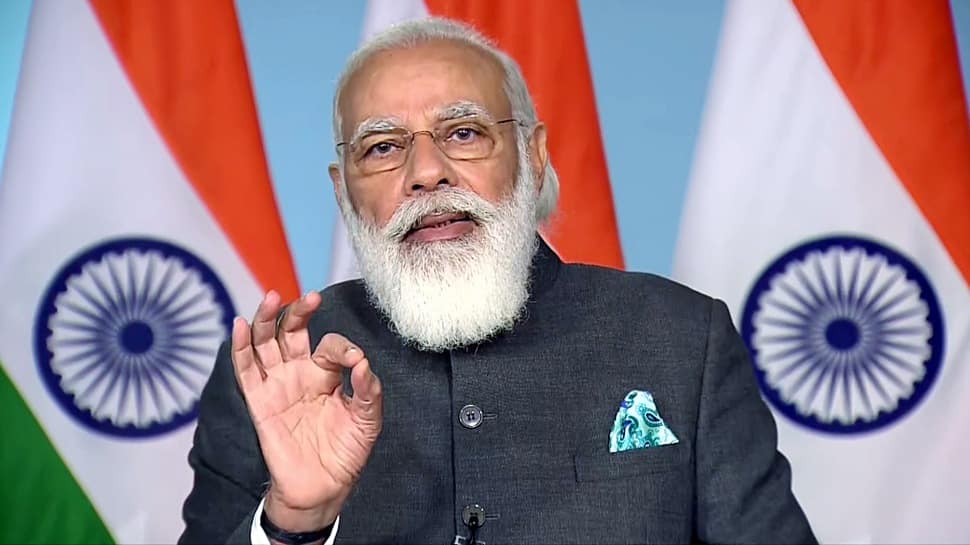 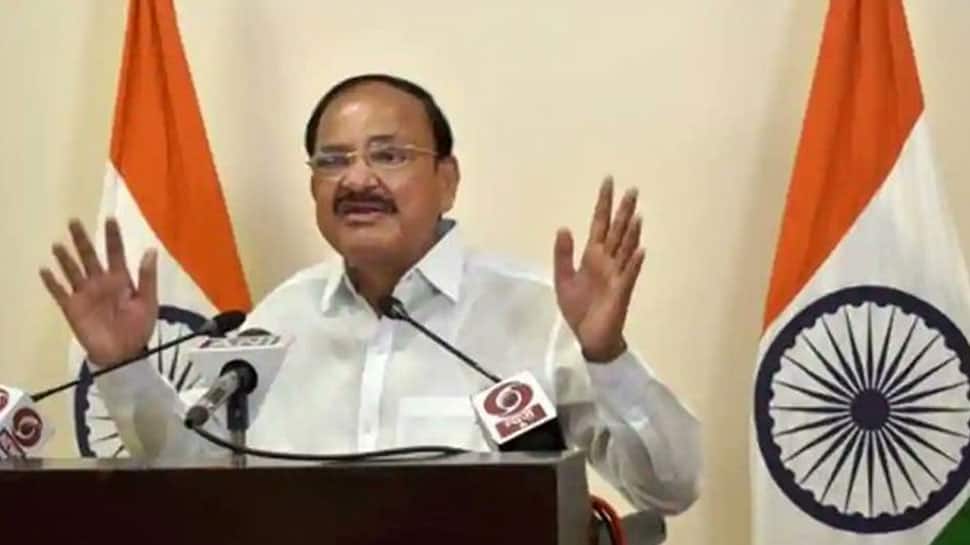 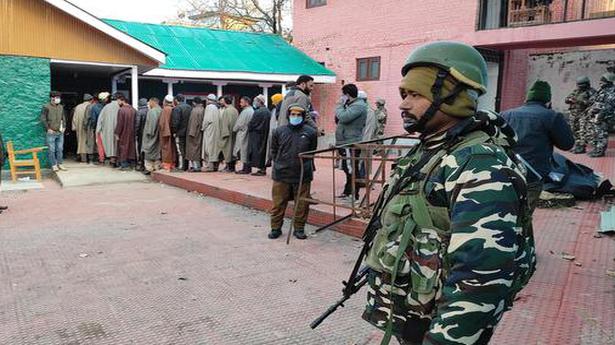 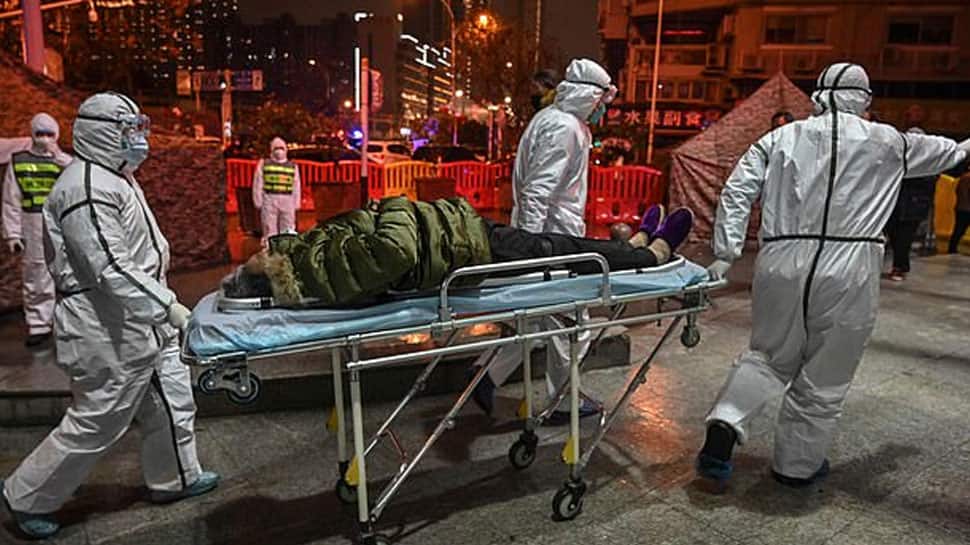 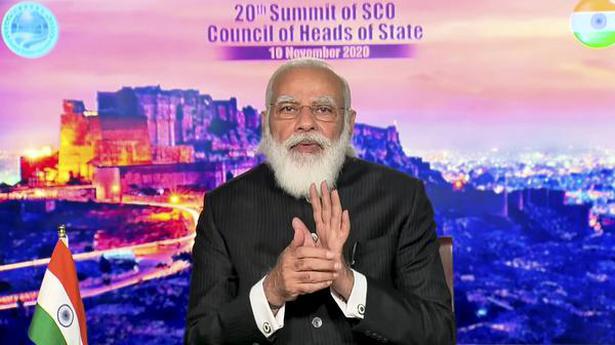