Nikon has announced the rollout of a new, free desktop app, called Nikon Webcam Utility. The service was in beta testing over the past months, and is now being rolled out as a free app for users of Nikon cameras. The Webcam Utility service is available on Windows and macOS PCs, and through this app, you can host all your video conferences and webinars, attend meetings and broadcast live streams by using the full, high resolution video capability of Nikon’s cameras. The DSLRs and mirrorless cameras that are compatible with the Nikon Webcam Utility software include cameras as old as the Nikon D5300, which was launched way back in 2013.

pandemic, have mostly seen limited usage. Nikon has also confirmed that the Webcam Utility feature will also be present in upcoming Nikon cameras that will be launched in future.

To use the Nikon Webcam Utility, users need to download the free app on their PCs, connect the camera to the desktop or laptop using a USB cable, and choose the desired action through the Webcam Utility interface. The tool can be very useful for those who regularly host webinars, online lessons, meetings, broadcasts and other similar video conferencing services, improving factors such as resolution, sharpness, area of video coverage and more.

The Nikon Webcam Utility is similar to what Panasonic introduced in the previous months. While Panasonic previously introduced a makeshift setup that helped turn its Lumix line of mirrorless and DSLR cameras into webcams or video conferencing tools, it introduced a simpler, more streamlined and dedicated app in October 2020 for this very purpose. 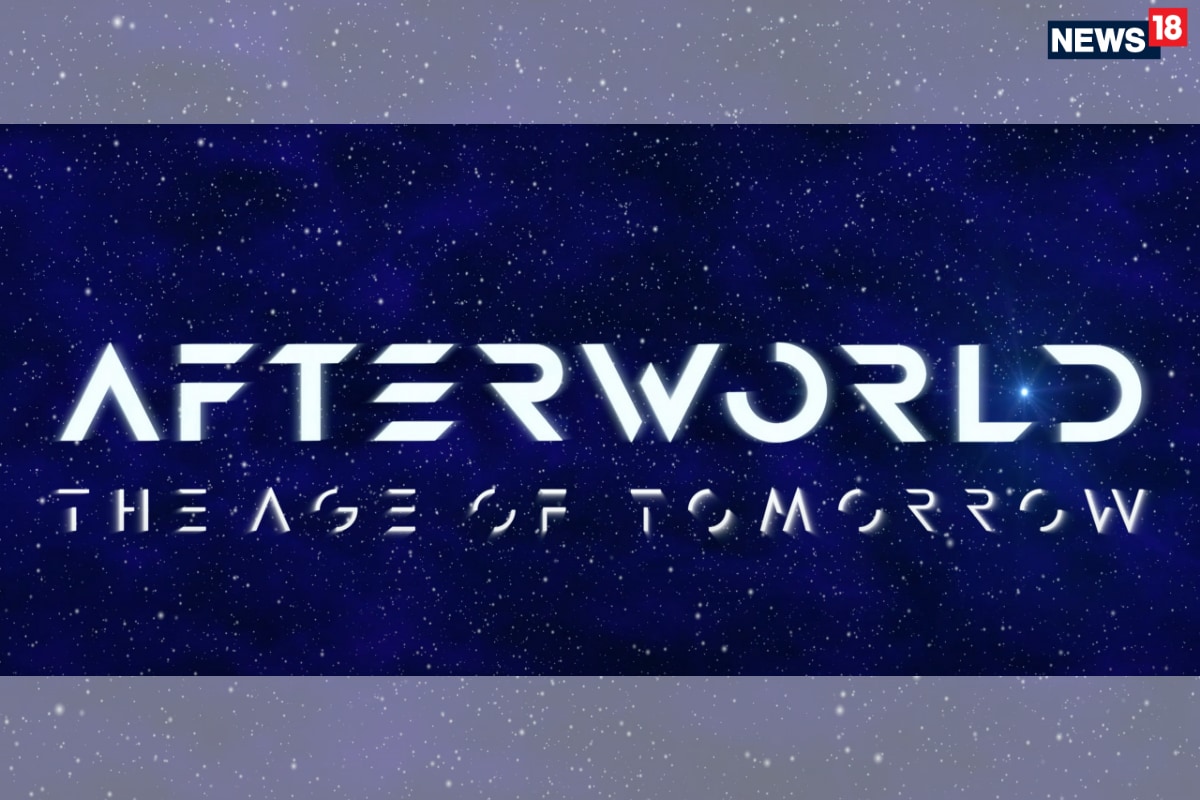 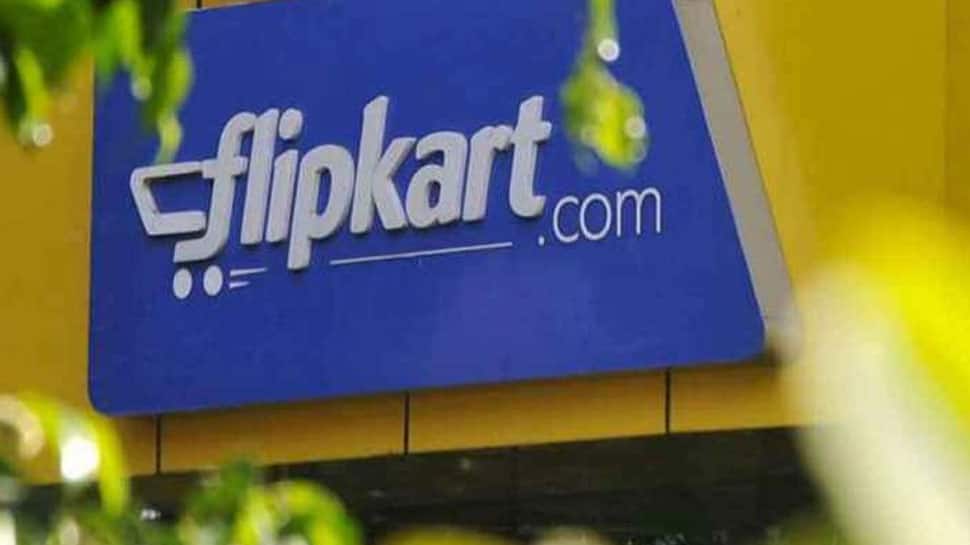 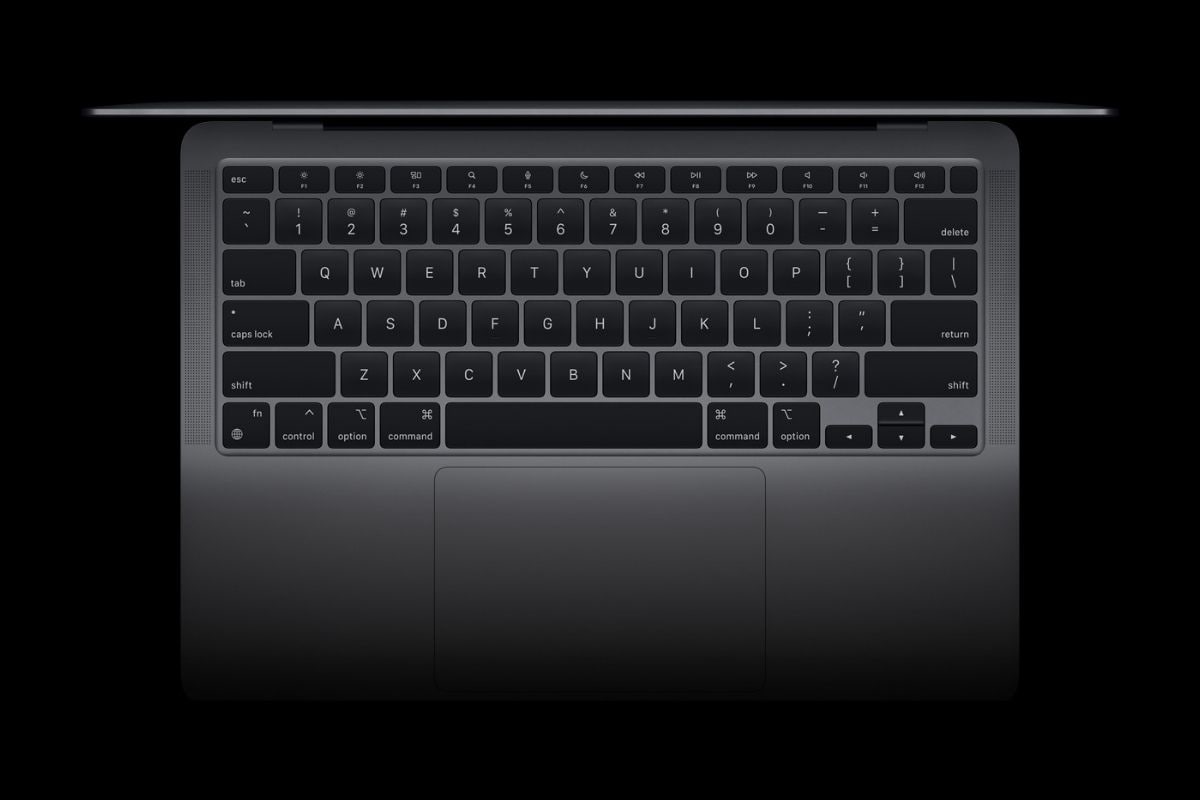 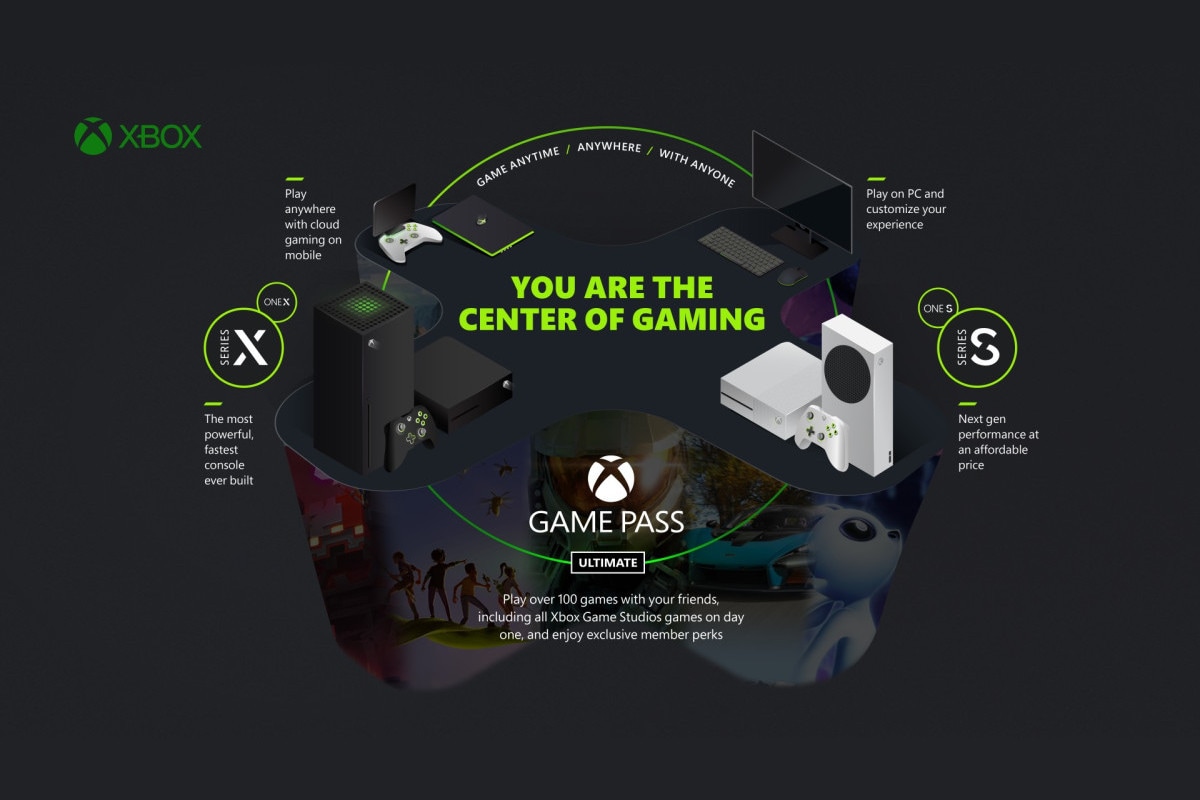