The result of Tuesday’s bypolls to 28 Assembly seats in Madhya Pradesh will not only decide the fate of the BJP government in the state, but also have a bearing on the political future of three regional satraps- Chief Minister Shivraj Singh Chouhan, his predecessor Kamal Nath and BJP leader Jyotiraditya Scindia. The political drama in the state that unfolded in the state earlier this year involved these three influential leaders.

In March this year, the 15-month-old Kamal Nath-led government in the state collapsed following the resignation of 22 rebel Congress MLAs in support of Scindia, after he quit the grand old party. This paved the way for the BJP’s return to power with Chouhan taking oath as the CM for a record fourth time. There is a talk in political circles that Scindia, who became the BJP’s Rajya Sabha member in June this year, is aspiring for a berth in Prime Minister Narendra Modi’s cabinet.

When Scindia was in Congress, he had lost the race for chief ministership to Kamal Nath after the 2018 state assembly election. The BJP sensed an opportunity in his frustration and rode back to power in the state on his and his supporters’ rebellion seven months ago. If Chouhan, a member of other backward classes (OBC) that accounts for more than 50 per cent population of MP, pulls off a victory on more than 15 seats, it would further bolster his position in the party, feel political observers.

After Scindia’s rebellion, the BJP’s central leadership picked Chouhan to lead the party due to his pan- Madhya Pradesh acceptability and high hopes that he would deliver in the by-elections, they added. During his cabinet formation, he did not have a free hand and kept shuttling between Bhopal and New Delhi, they said.

Madhya Pradesh has a 230-member Assembly. However, due to the resignation of one more Congress MLA recently, the effective strength of the House came down to 229. The BJP currently has 107 MLAs and needs to win eight more seats to attain a simple majority in the House.

The Congress’s tally has been reduced to 87 after the resignation of 26 MLAs since March this year. The magic figure of 115 does not look unattainable for Chouhan right now. But if he fails, the going will get tougher given the rivalry within the party and its central leadership will get an opportunity to subjugate him, political observers feel.

Similarly, Nath, who is the state unit chief of Congress, also faces an uphill task of putting up a good show in the bypolls even if he is not able to bring the party back to power. He has steered the party through the intense campaign in the absence of other national stars like Rahul Gandhi and Priyanka Gandhi.

”If the party fares poorly in the bypolls, Nath’s position as the state unit chief and Leader of Opposition may also be challenged in view of ’one man-one post’ norm,” Rasheed Kidwai, author of ”Sonia A Biography”, said. According to a Congress legislator, two months ago, when he (Nath) held a meeting of MLAs at his residence to bring his party flock together, an MLA close to him had found faultin theway the organisation is being run.

Nath needs to win all the 28 seats to reach the majority figure of 115 seats. If he trounces the BJP in more than 20 seats, a figure looking unachievable right now, not only he may pose a serious challenge to the Chouhan government, but his standing in his own party will go up, Kidwai said.

”The veteran Congress leader is a shrewd politician and can rock the boat of Chouhan given the fact that Scindia’s loyalists had got a big slice of the cake in the state cabinet causing heartburns to senior BJP legislators,” he added. Two BSP, one SP and two Independents have already switched sides twice since December 2018- supporting the Congress when it formed the government and later jumping upon the BJP bandwagon when Chouhan became chief minister in March.

Two Independents are already with the Congress, Kidwai, who is also a fellow at Observer Research Foundation, said. To score some brownie points and to reach the Union Cabinet with a pride Scindia will have to garner more than 10 seats from 16 in Gwalior-Chambal region during the by-polls, senior journalist Rakesh Dixit said.

”Already, he has been dwarfed in the Madhya Pradesh BJP. That is why, four more Congress MLAs have been cajoled and brought to the BJP after March when Scindia led a rebellion in Congress and toppled the Nath government,” he said. The Scindia camp in the ruling BJP is dejected after his name was placed very low in the pecking order of the party’s star campaigners list for the by-elections.

Last month, Scindia had called on RSS chief Mohan Bhagwat at Nagpur apparently to firm up his position in the BJP, he said. Scindia had in fact also visited the state RSS office- Samidha- to prevail over the BJP cadre to work for the victory of his 22 loyalists in the fray, knowing that they are being cold shouldered by the saffron party’s rank and file,Dixit added.

Estimated 69.93 per cent voters exercised their franchise in the crucial state bypolls on Tuesday and the counting of votes would take place on November 10. 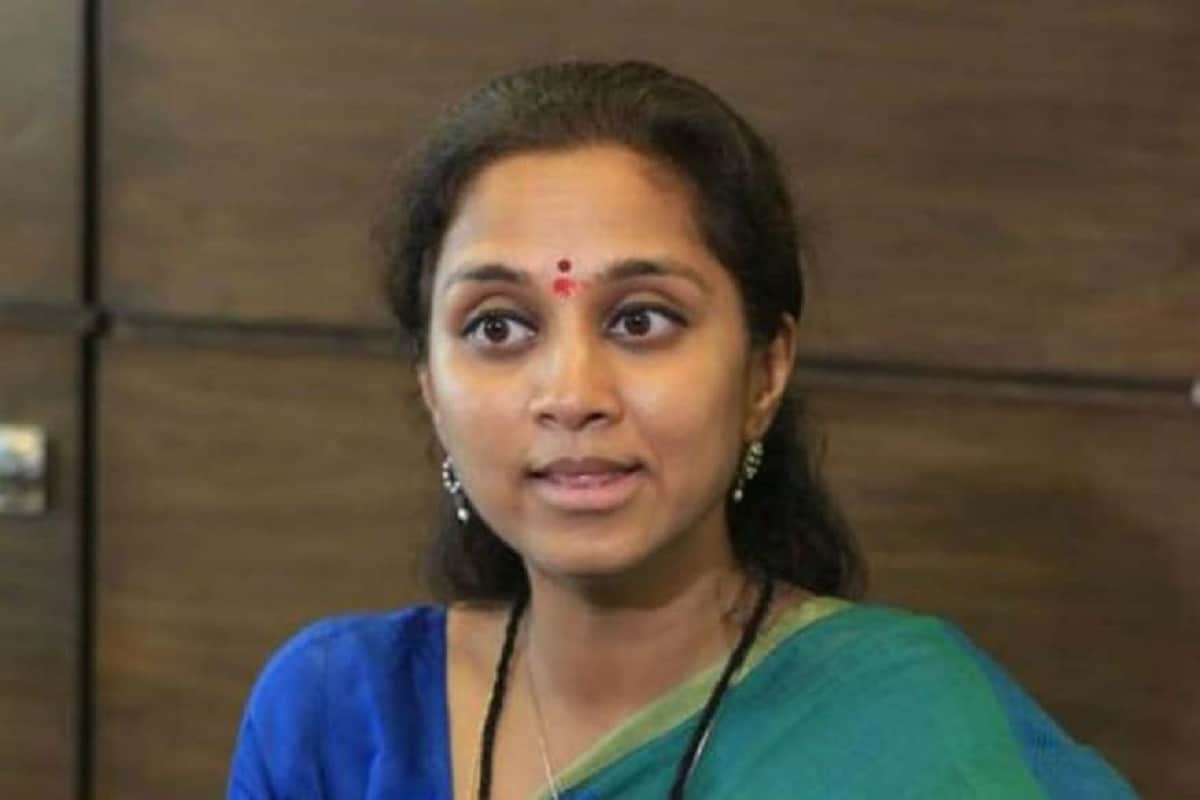