WASHINGTON: The U.S. Supreme Court, with its newly expanded conservative majority, is set on Wednesday to hear a dispute over the city of Philadelphia’s refusal to place children for foster care with a Catholic Church-affiliated agency that prohibits same-sex couples from applying to be foster parents.

The one-hour oral argument via teleconference will be the first major case to be heard by President Donald Trump’s appointee Amy Coney Barrett, who was confirmed to the court last week and participated in cases argued on Monday and Tuesday.

The Philadelphia case pits LGBT rights against religious rights. The nine justices will consider an appeal brought by Catholic Social Services, part of the Archdiocese of Philadelphia, which accused the city of violating the U.S. Constitution’s First Amendment rights of freedom of speech and religion. Catholic Social Services is backed by the Trump administration in the case.

A lower court ruled in 2018 that the city’s anti-discrimination measures were applied uniformly, meaning the Catholic organization’s religious rights were not violated and it was not entitled to an exemption.

Barrett, a devout Catholic, is a strong proponent of religious rights. The case provides her and the rest of the court’s new 6-3 conservative majority a new chance to recognize broader religious rights under the Constitution, building on other rulings in recent years in that vein.

Catholic Social Services, which has helped provide foster care services for more than a century, has said it would be compelled to close its foster care operations if it is unable to participate in Philadelphia’s program.

A ruling against Philadelphia could make it easier for people to cite religious beliefs when seeking exemptions from widely applicable laws such as anti-discrimination statutes.

Catholic Social Services has said Philadelphia is penalizing it for its religious views and for following church teachings on marriage. It is asking the court to overturn a 1990 Supreme Court ruling called Employment Division v. Smith, authored by the late Justice Antonin Scalia, Barrett’s conservative mentor.

That ruling limited the ability of people to seek exemptions from laws that apply to everyone. Congress subsequently enacted the Religious Freedom Restoration Act, which lets people bring religious claims against the federal government but not the states.

Even if the court does not go as far as to overturn the 1990 precedent, Catholic Social Services wants the justices to make it easier for religious entities to mount defenses when the government accuses them of violating certain types of laws.

Eleven of the 50 states currently allow private agencies to refuse to place children with same-sex couples, according to the Movement Advancement Project, a group backing gay rights. 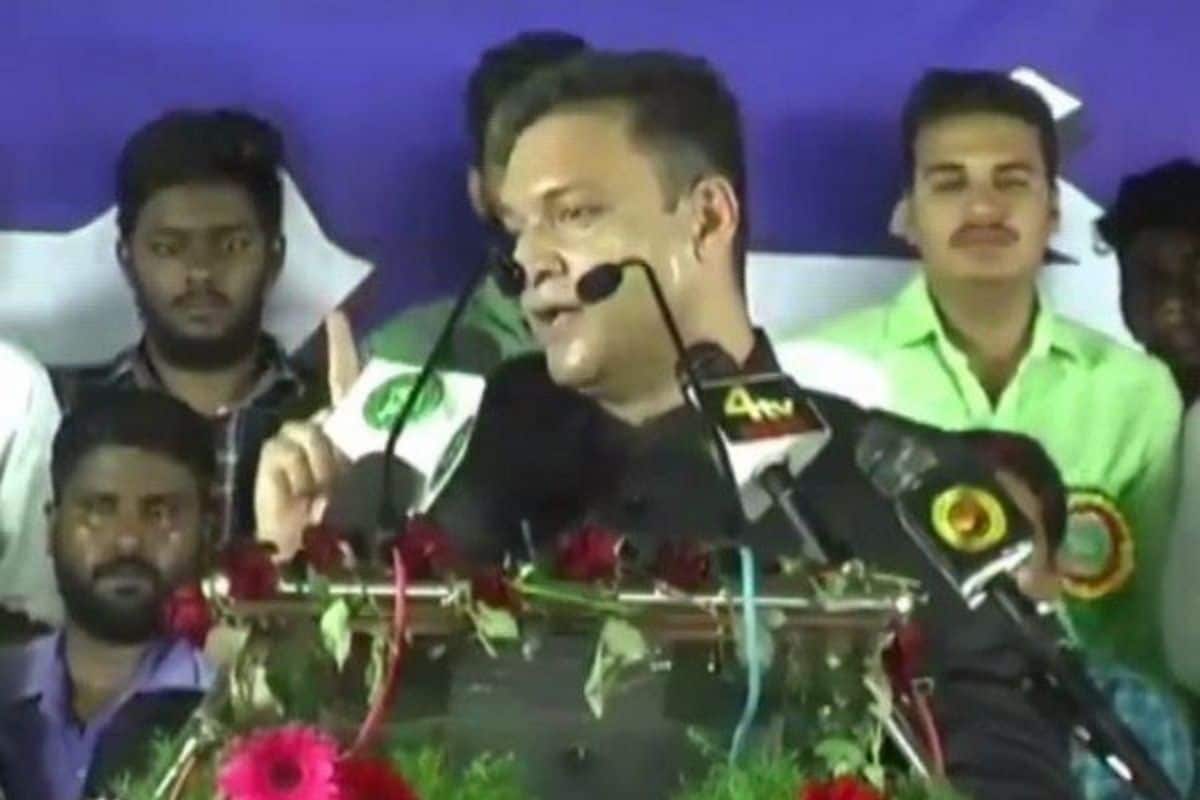 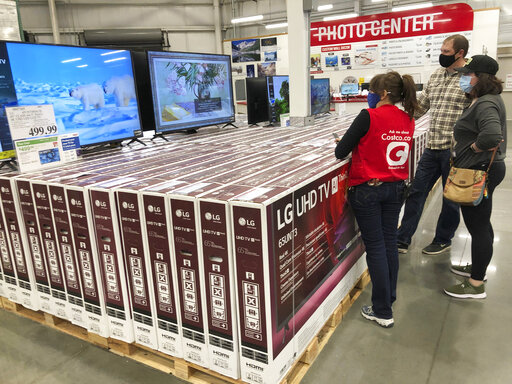 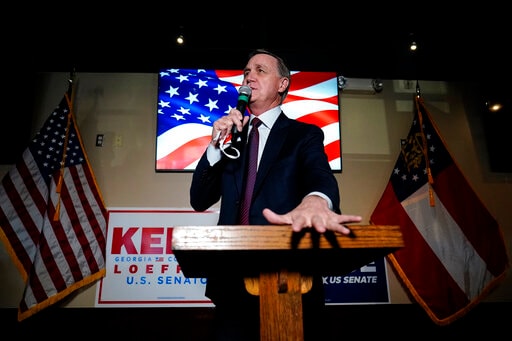 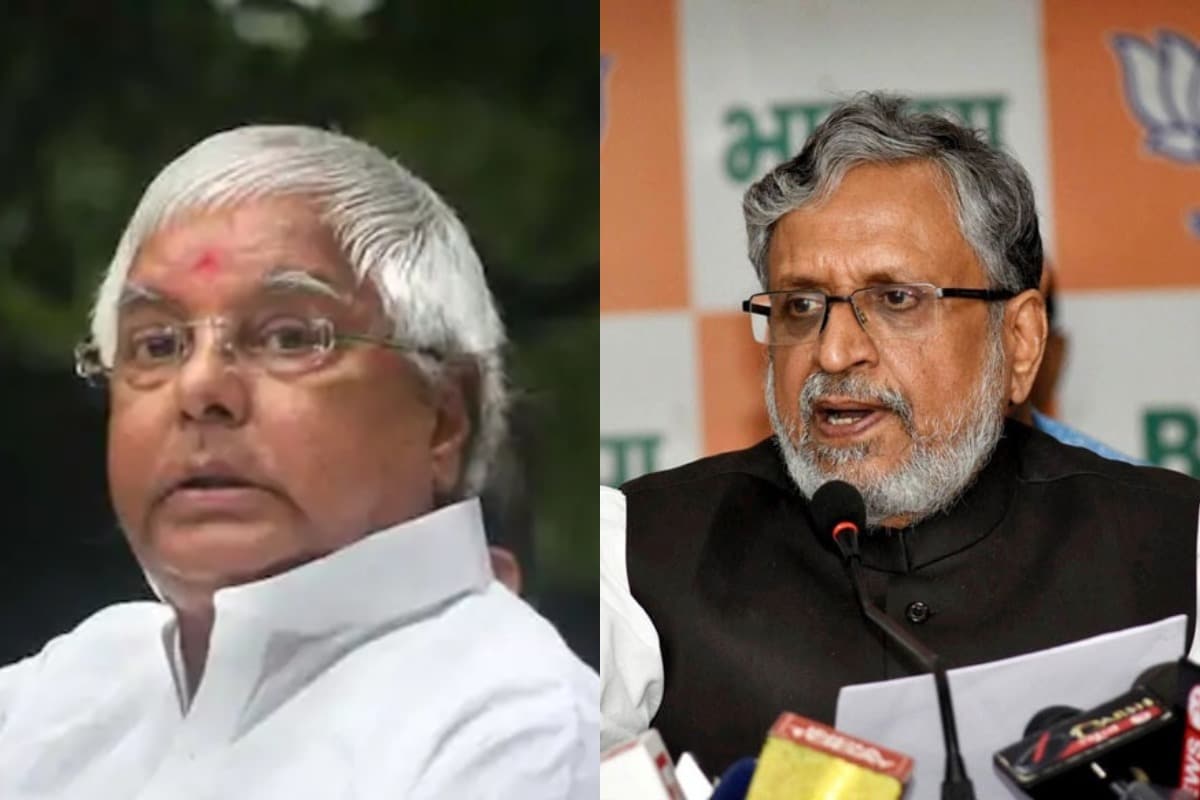 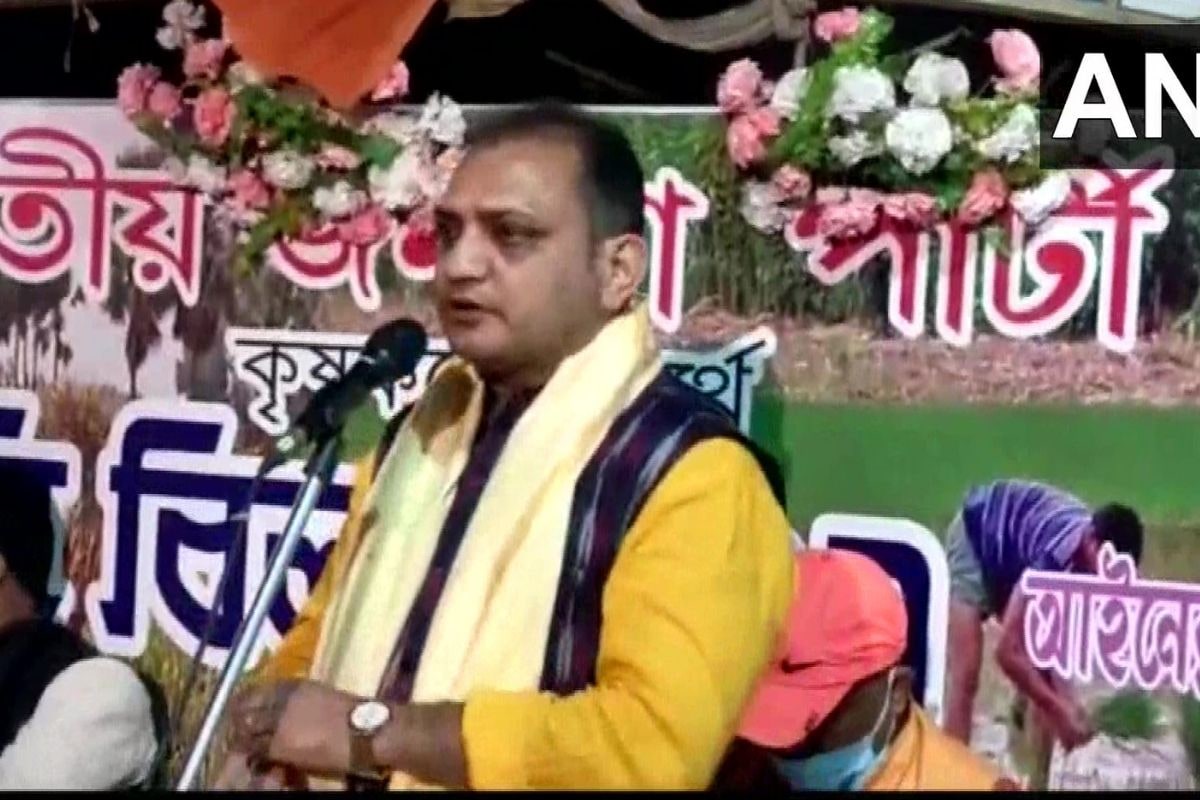