Madhya Pradesh Bypolls Out of the Way, BJP Cracks Whip on Saboteurs in Party Who Acted against Candidates

After voting ended for bypolls on 28 assembly seats in Madhya Pradesh, the Bharatiya Janata Party (BJP) cracked down on those insiders who worked against its candidates.

BJP state head VD Sharma on Wednesday served notices to former minister Gauri Shankar Shejwar, his son Mudit who had lost in the 2018 assembly bypolls, and former MLA Gajraj Sikarwar to furnish their replies on anti-party activities during the elections.

The Shejwar father-son duo were allegedly threatening BJP workers in Sanchi who were working in favour of Congress turncoat Prabhuram Choudhary who was in the fray in the bypolls as a BJP candidate.

Sources said their complaint had reached the party high command several days ago.

Both have been asked to furnish their replies to Sharma within the next seven days.

Satish, a former BJP corporator, had rebelled and joined the Congress ahead of the bypolls and was fielded from Gwalior East.

Satyapal Sikarwar, brother of Satish, was expelled from the BJP three days ago for anti-party activities. Both the father and brother were campaigning for Satish in the bypolls.

After 25 Congress MLAs joined the BJP, several senior leaders in the saffron party had expressed resentment. Those like Prabhat Jha, Jaibhan Singh Pawaiya and ex-minister Dipak Joshi though had fallen in line after a mild rap from the leadership.

However some others had continued to dissent, setting aside ideology and discipline.

Banshilal Jatav, the ex-MLA from Ambah who had joined the Samajwadi Party after being denied a ticket, had returned to the BJP after intervention by senior leaders.

Indore leader Jagdish Verma had announced he would contest on a Shiv Sena ticket from the Sanwer seat but had later returned to the BJP after persuasion from local leaders.

The bypolls had clocked aggregate polling of around 70% (69.93) on Tuesday. Several seats in the Gwalior-Chambal region registered dismal polling amid incidents of violence.

Several in the fray left for various temples and shrines while others spent time with friends and families on Wednesday.

Congress spokesperson Syed Jafar said that the show-cause notices indicate that all isn't well in the ruling party and chinks are visible in its armour. 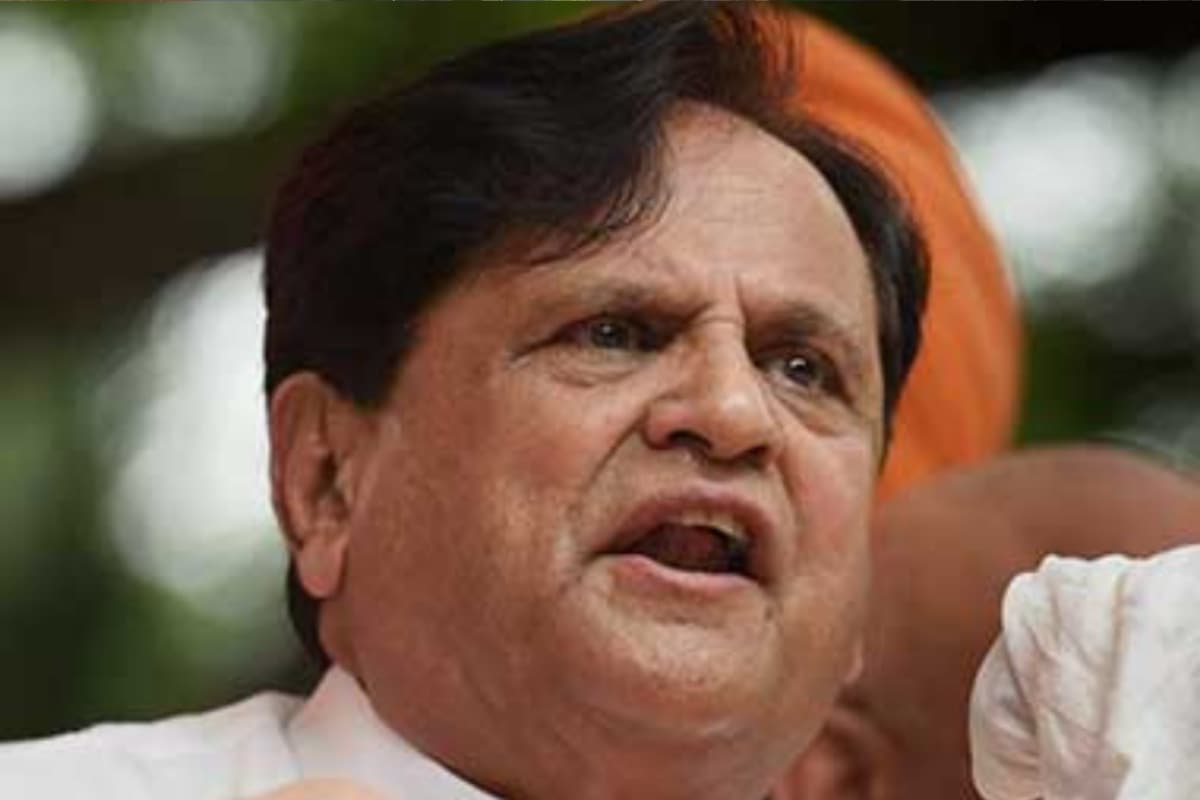 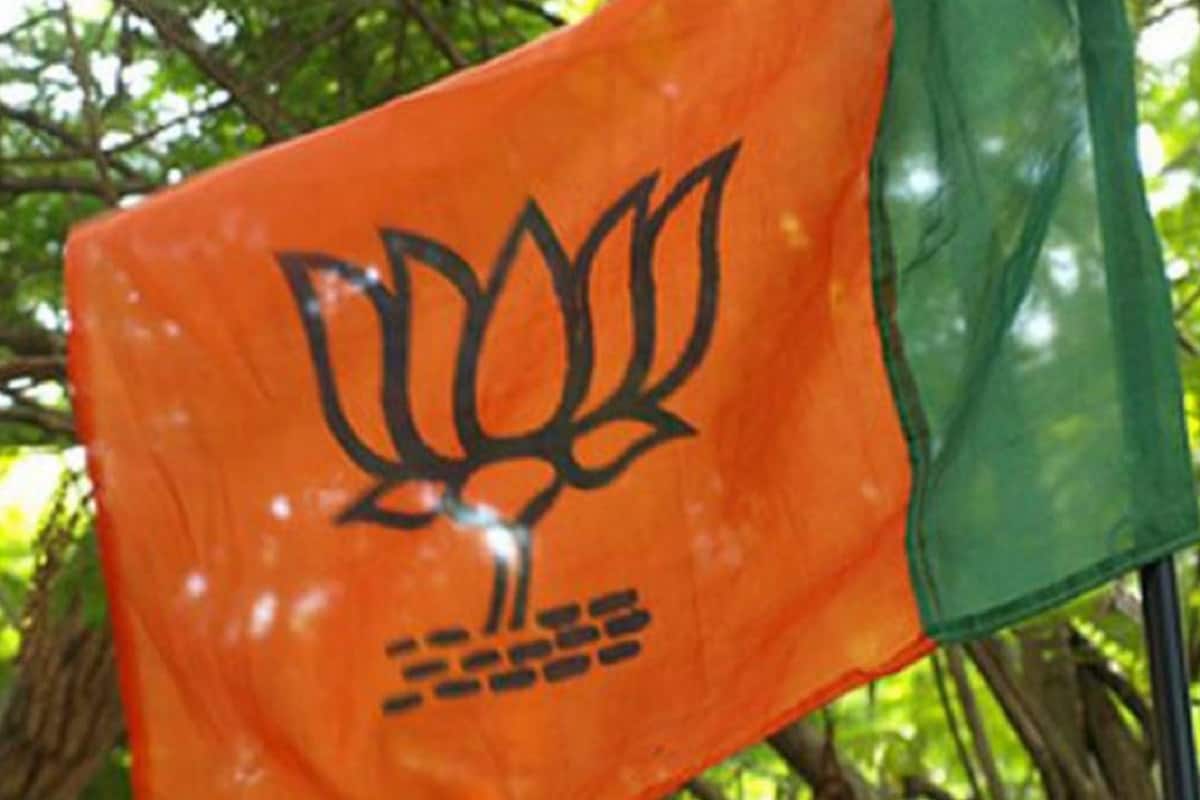 BJP Would Do 'Surgical Strike' to Send Away Rohingyas and Pakistanis: Telangana BJP Chief 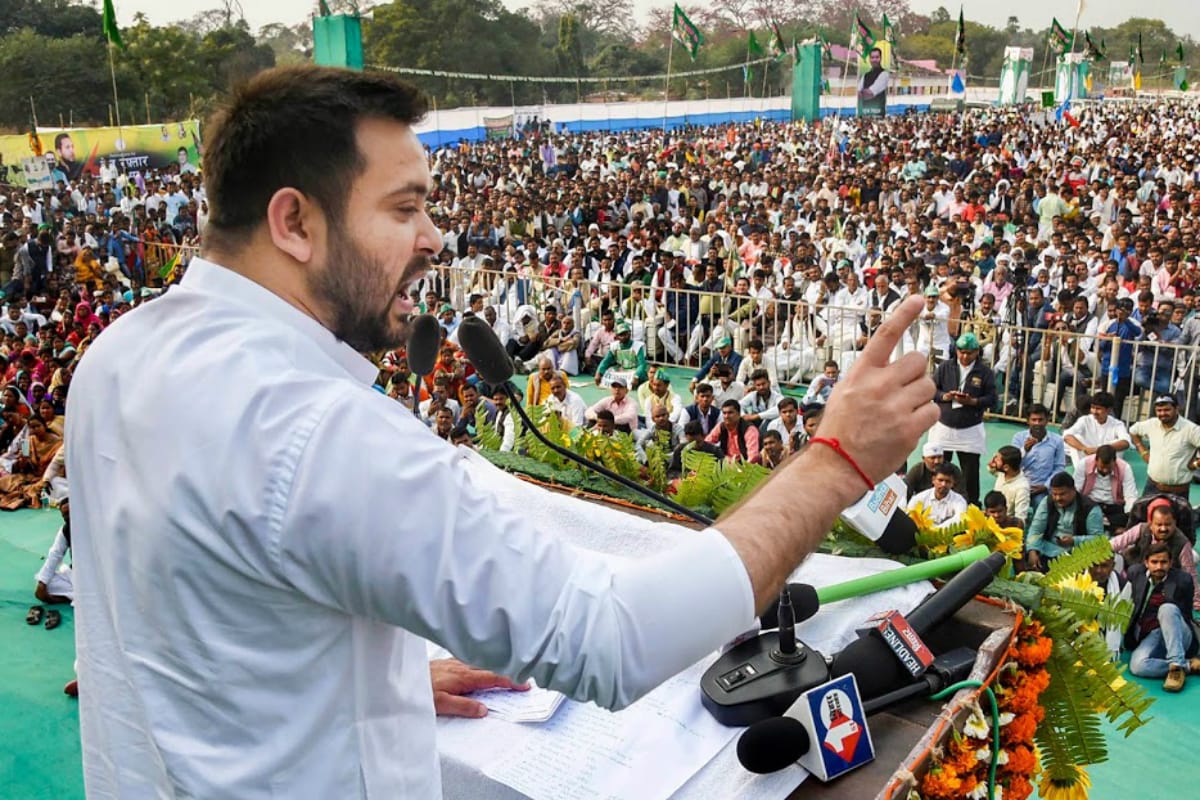 That Awkward Age: Election Affidavits of Bihar Netas Throw up Some Startling Discrepancies 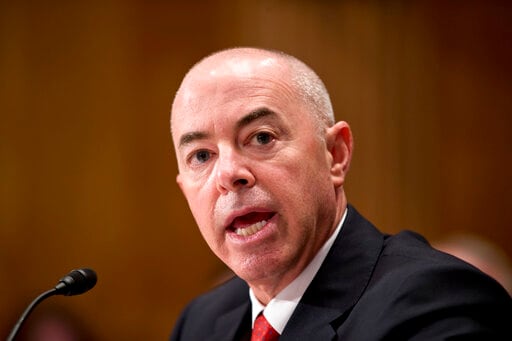