MUMBAI: BJP is hoping that the letter war between governor

over reopening of religious places in Maharashtra would come as a shot in its arm as it is all set to contest Shiv Sena’s Hindutva credentials,

said on Wednesday.
Although Thackeray heads

(MVA) regime with Sharad Pawar-led NCP and Congress in tow, he keeps reinvoking the Sena’s

at periodic intervals, much to the chagrin of his two power partners — and also BJP and a section in the Sena, said a political expert.
He recalled that Thackeray was keen on attending the Ayodhya function where PM Modi laid the foundation stone of the Ram temple.
Thackeray is likely to visit Ayodhya sometime in November, sources said. “Thackeray thinks he can keep BJP in good humour by blowing the Hindutva

from time to time. We want to call his bluff. He can’t sing two different tunes in the same breath. If he has chosen to break bread with NCP-Congress he should remain loyal to the MVA’s secular agenda and stop paying lip service to Hindutva,” said a city BJP MLA. Sena functionary Sanjay Raut said, “We need not take lessons from BJP on Hindutva.”
With Sena showing no indication of quitting the MVA, BJP has no choice but to reiterate its copyright on Hindutva, said a former civil servant. “BJP can keep its Hindutva votebank intact if it shows Sena as the villain of the Hindutva movement,” he added.
Pointing out that the Mumbai Metropolitan Area will witness a slew of civic elections in 2021-22, a senior BJP politician said, “This is going to be a kind of mini-referendum which will determine the popularity of Sena-BJP, although with conflicting poll agendas. The reopening of temples is an emotive issue which will help us poach on Sena’s votebank in the region,” he added.
Meanwhile, BJP strategists are a tad worried if Koshyari had, while writing to the CM, overstepped his limit as the state’s constitutional head. “BJP’s middle- class voters may not take kindly to the governor’s recent pronouncements and actions,” said a member of BJP’s think tank.

Biden-Harris admn will be a friend and an ally to India: Sabrina Singh 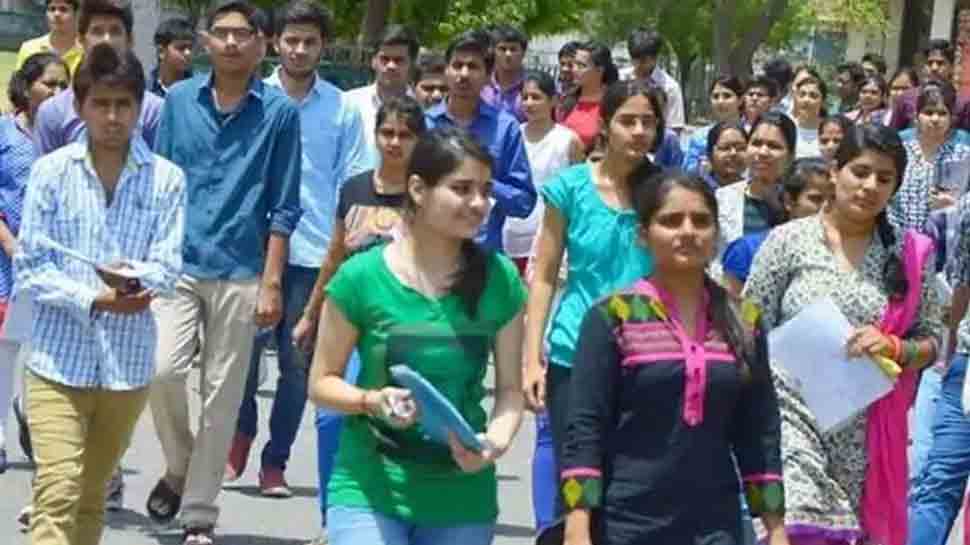