The two sides also agreed to ensure that their frontline troops exercise restraint and avoid misunderstanding and miscalculation, as per a joint statement.

NEW DELHI: India and China on Saturday (November 8) hold the 8th round of military talks during which they agreed to earnestly implement the important concensus reached by leasers of two countries.

The two sides also agreed to ensure that their frontline troops exercise restraint and avoid misunderstanding and miscalculation, as per a joint statement.

Both sides also agreed to maintain dialogue and communication through military and diplomatic channels, and, taking forward the discussions, push for the settlement of other outstanding issues, so as to jointly maintain peace and tranquillity in border areas.

The joint statement said two sides have agreed to have another round of meeting soon.

The two countries have been engaged in a border stand-off since May 2020. The tensions escalated to a new high when a clash between troops of two countries at Galwan Valley resulted in the death of 20 Indian soldiers and multiple casualities on Chinese's side.

However, China has till date not officially acknowledged its casualties in the clash. 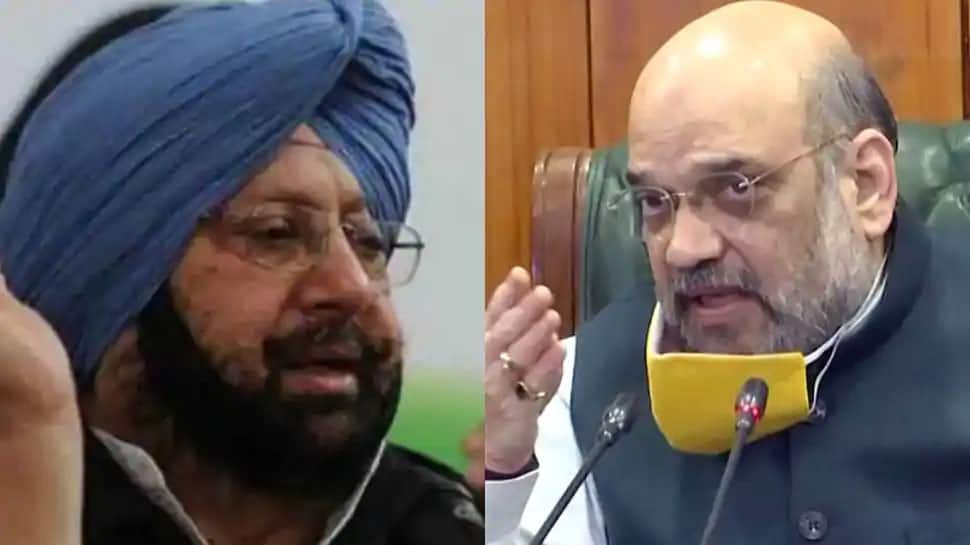 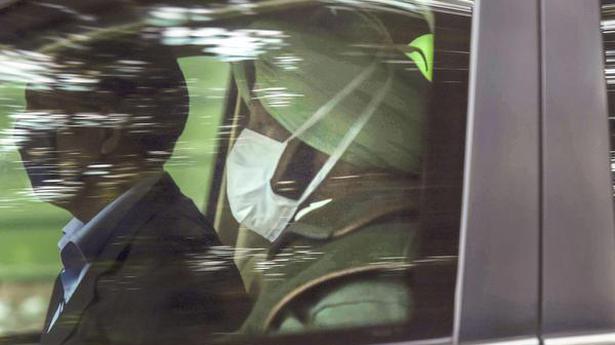 Tamil Nadu: Rajinikanth to announce party on this date, launch in January 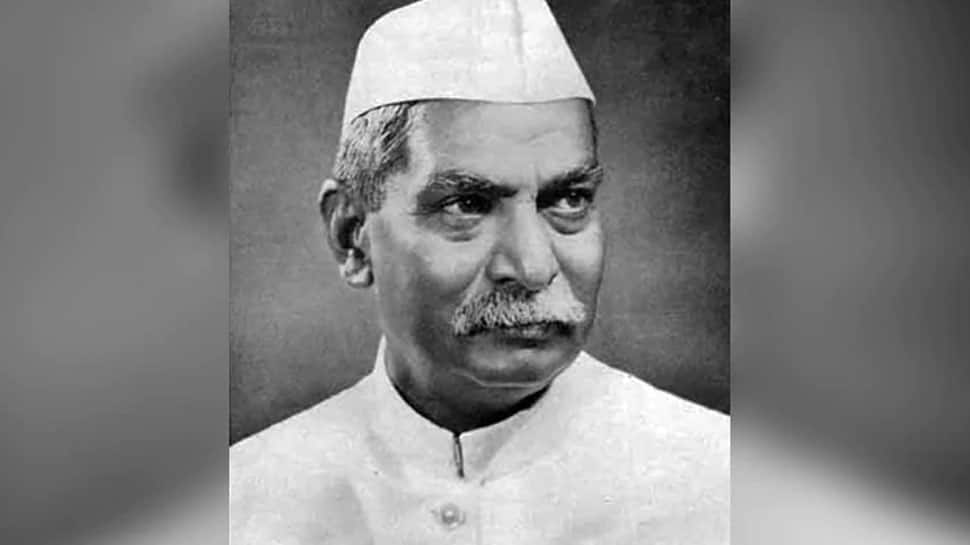 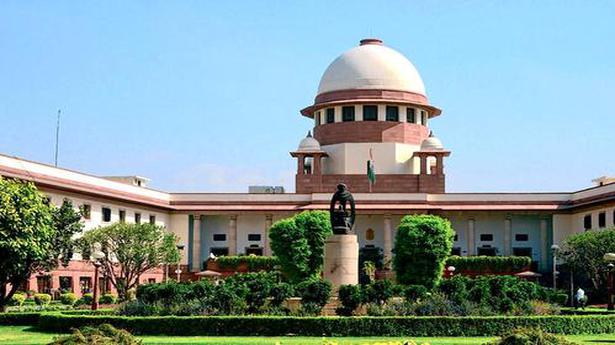 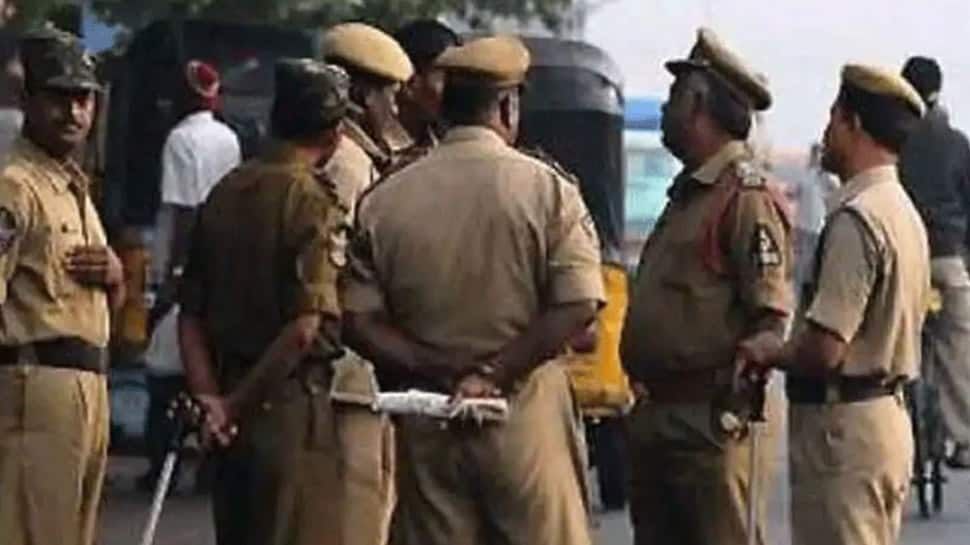 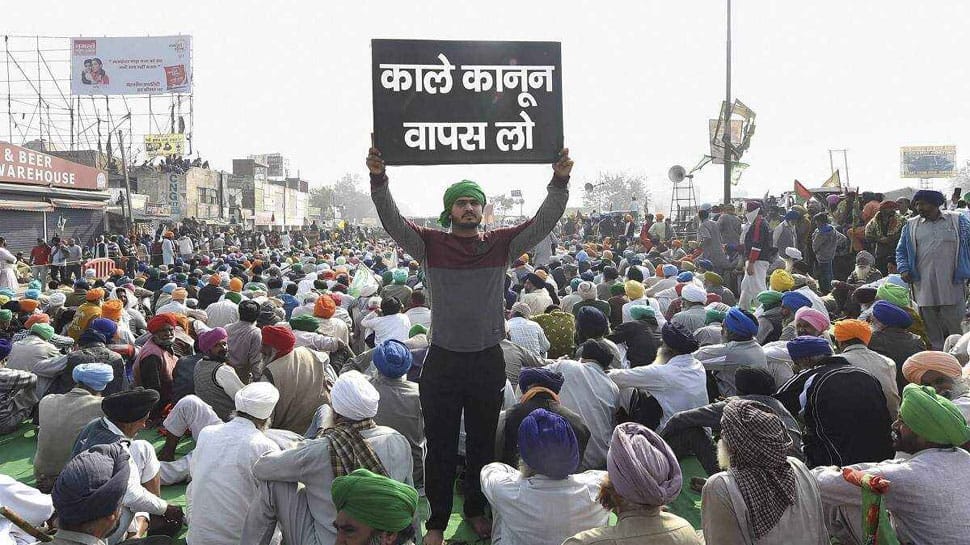