India's PSLV-C49 carrying its latest earth observation satellite EOS-01 and nine customer satellites lifted off from the spaceport here on Saturday. The Polar Satellite Launch Vehicle (PSLV-C49/EOS-01) blasted off from the Satish Dhawan Space Centre in Sriharikota at 3:12pm at the end of a 26-hour countdown.

The lift off was originally scheduled for 3:02pm but was delayed by 10 minutes due to debris on the path of the vehicle, ISRO said. This is the first mission by the Indian Space Research Organisation (ISRO) this year.

ISRO has put up a live feed of the launch on Twitter. The space organisation also tweeted that all nine customer satellites separated successfully and has been injected into their planned orbit.

Due to COVID-19, the launch viewing gallery remained closed during the launch. 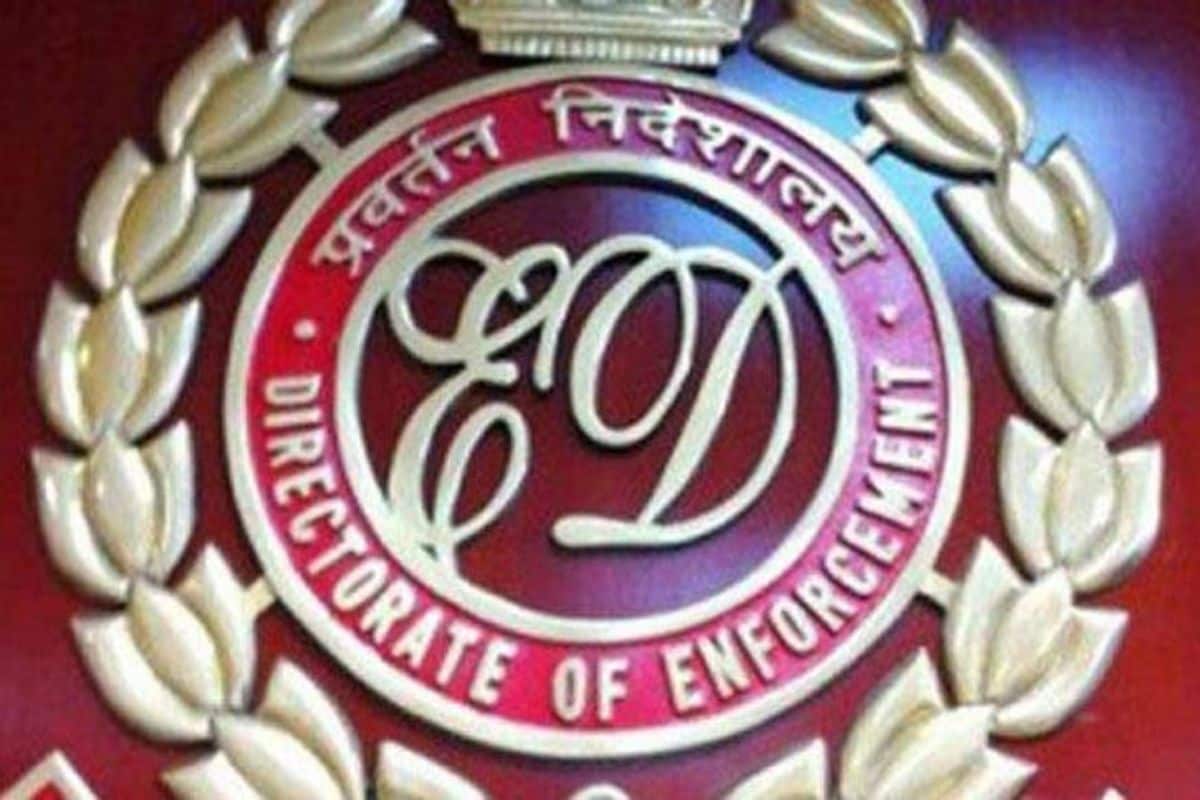 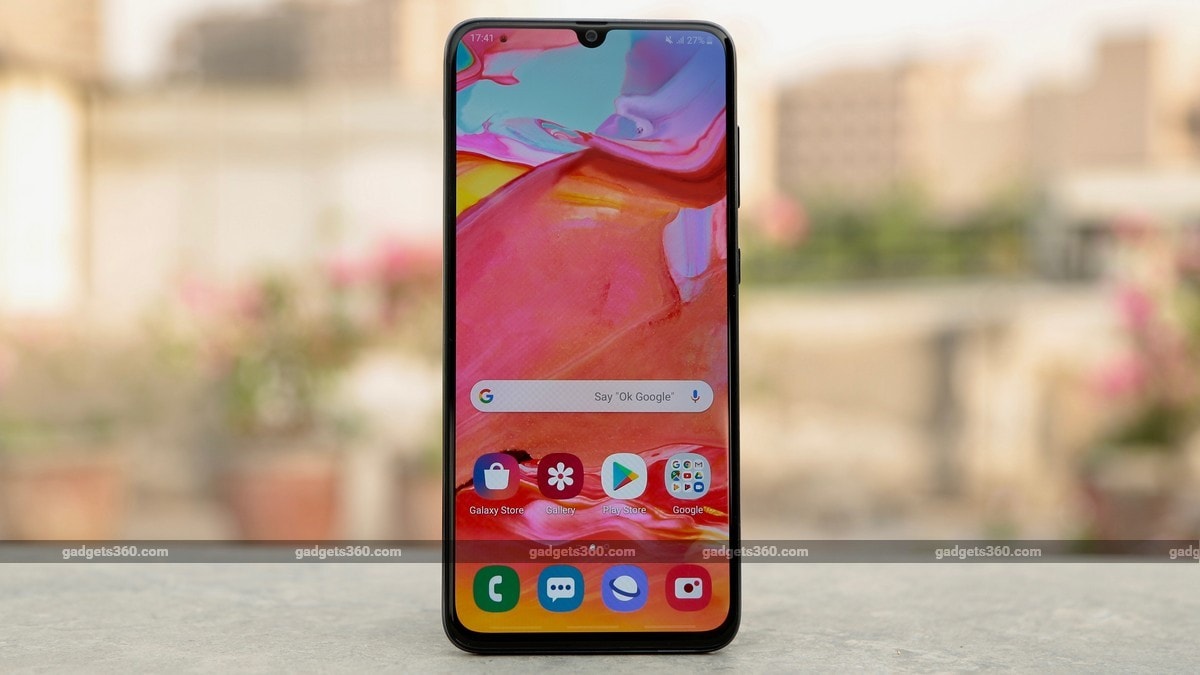 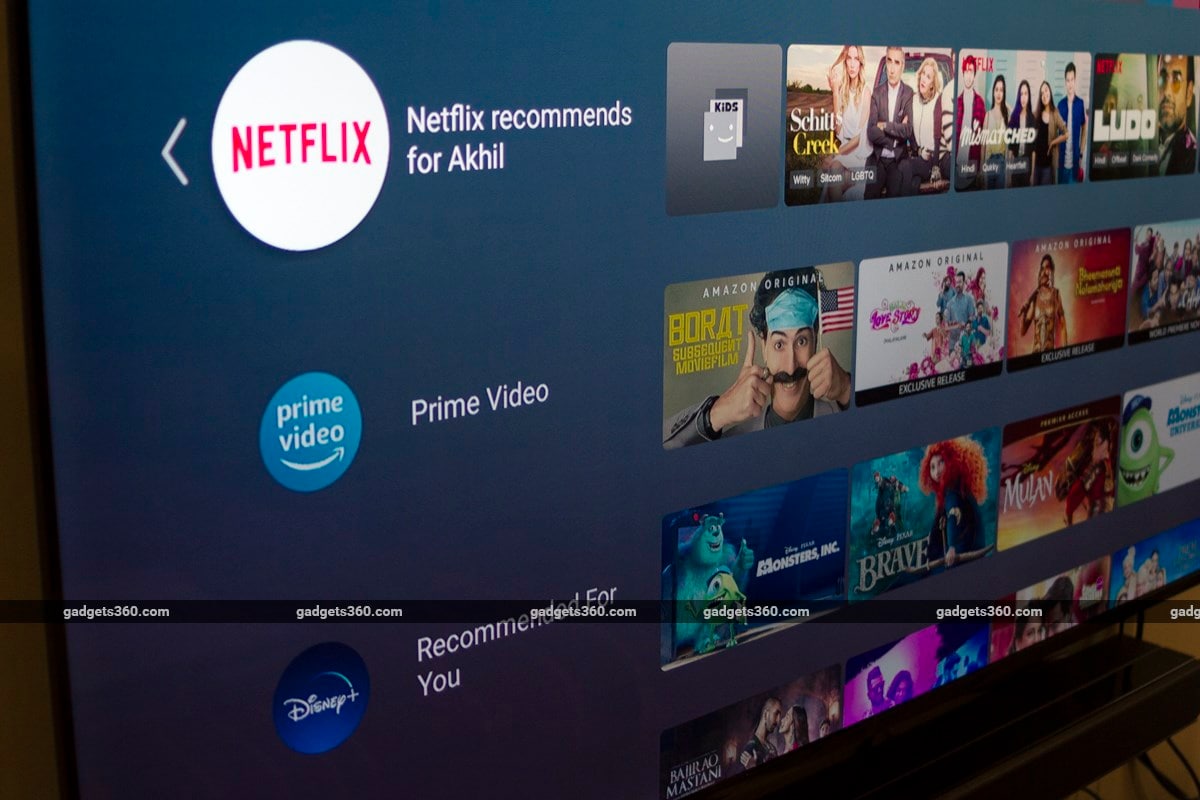 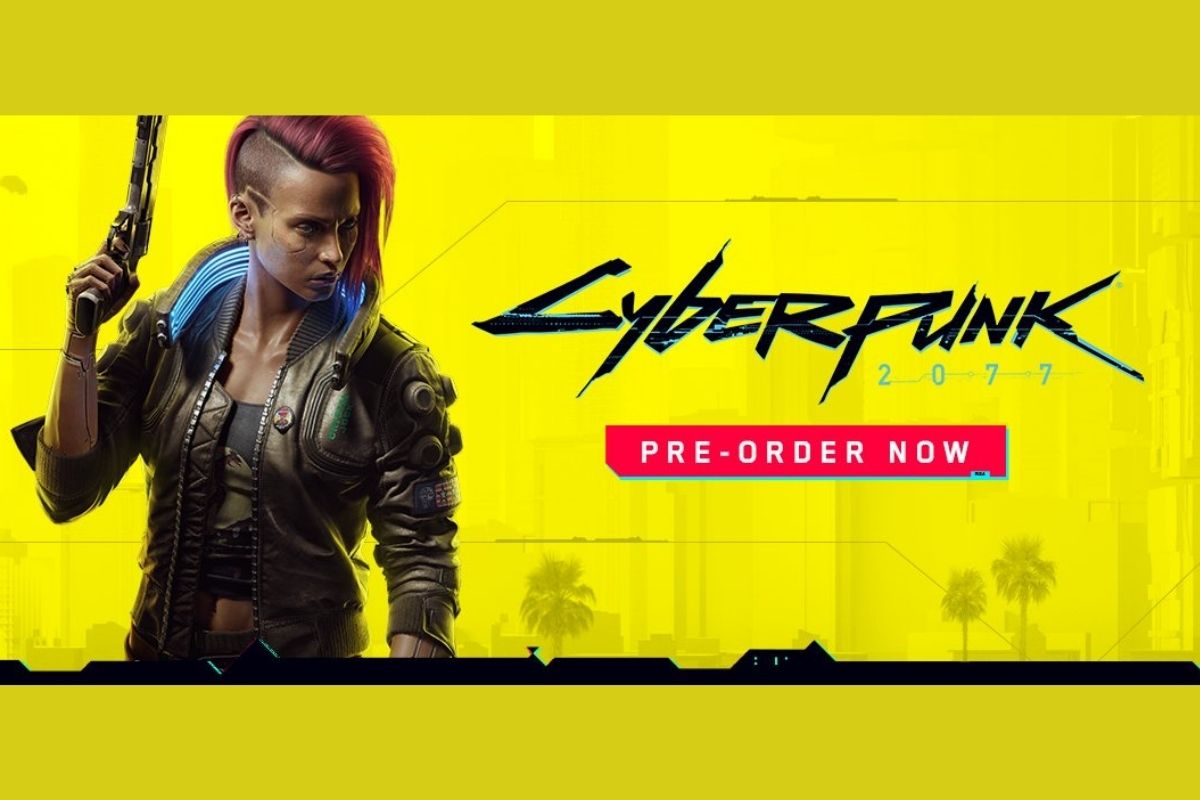