IPL 2020: Rohit Sharma will be under pressure, DC will look to take advantage of that, says Shikhar Dhawan

The battle of mind games will be played when Mumbai Indians take on Delhi Capitals in the high-voltage Qualifier 1 of IPL 2020 on Thursday, November 5 in Dubai. There is a lot to play for as the winner of the tie gets a direct ticket to the final while the loser gets to play a knockout game - Qualifier 2.

On the eve of Qualifier 1, Shikhar Dhawan said Delhi Capitals will look to take advantage of the Rohit Sharma situation, saying there will be a bit of pressure on the Mumbai Indians captain who is returning from an injury lay-off.

Rohit Sharma helped raise quite a few eyebrows when he walked out for the toss for Mumbai Indians against Sunrisers Hyderabad in their final league game on Tuesday. Rohit suffered a hamstring injury and had been spending time on the sidelines. He was not picked for India's tour of Australia as the BCCI said it would monitor Rohit's recovery.

Rohit Sharma made a sooner-than-expected recovery from his hamstring issue and took the field for Mumbai Indians as his chances of traveling to Australia have brightened. However, the Mumbai Indians skipper managed just 4 runs from 7 balls before getting caught at mid-off on Tuesday.

"Of course, Rohit is a very good player. But after having not played matches, you never know if he is in good touch. He must have recovered well, my best wishes to him. As an opposition, we have to see if he is in touch, or if he is confident. Of course, when a player returns from injury, there will be pressure and we are going to take advantage of that," Shikhar Dhawan told the press on Wednesday.

Shikhar Dhawan has been in fine form in IPL 2020. The left-handed opener is 3rd on the batting charts with 525 runs, including 2 back-to-back hundreds, in 14 matches. Delhi Capitals have been heavily reliant on the India opener, who is confident of taking on the well-oiled Mumbai Indians attack.

Dhawan on Bumrah-Boult threat in MI vs DC

When asked if he has any special plans to deal with the Jasprit Bumrah-Trent Boult threat, Shikhar Dhawan said: "I am relaxing, keeping myself fresh. I have seen them enough times and watched their videos again. I already know my plans.

"I am looking forward to going and performing and winning the game for our team."

Mumbai Indians emerged successful against Delhi Capitals in both the league outings but Shreyas Iyer's men would want to start afresh and deliver on the big day against the defending champions, who are heading into the Qualifier on the back of a 10-wicket loss. 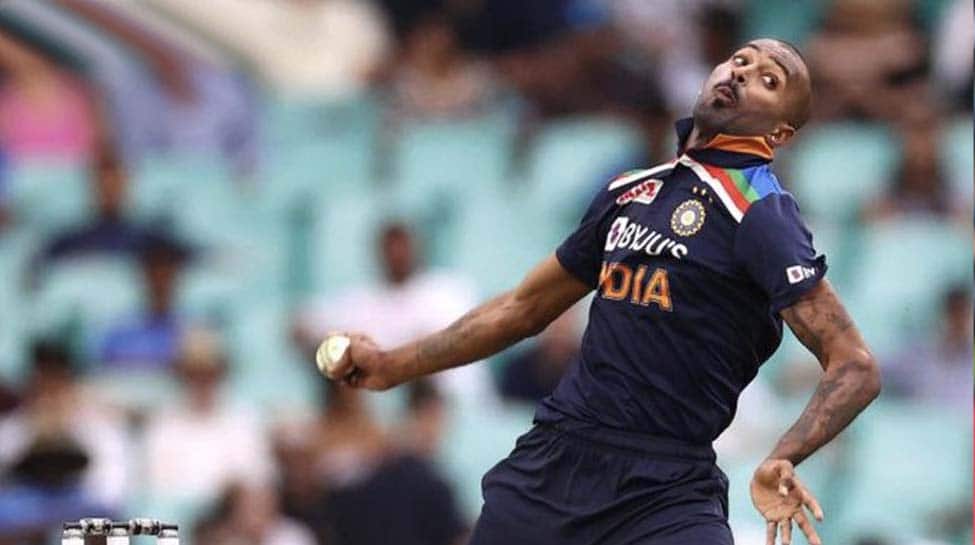 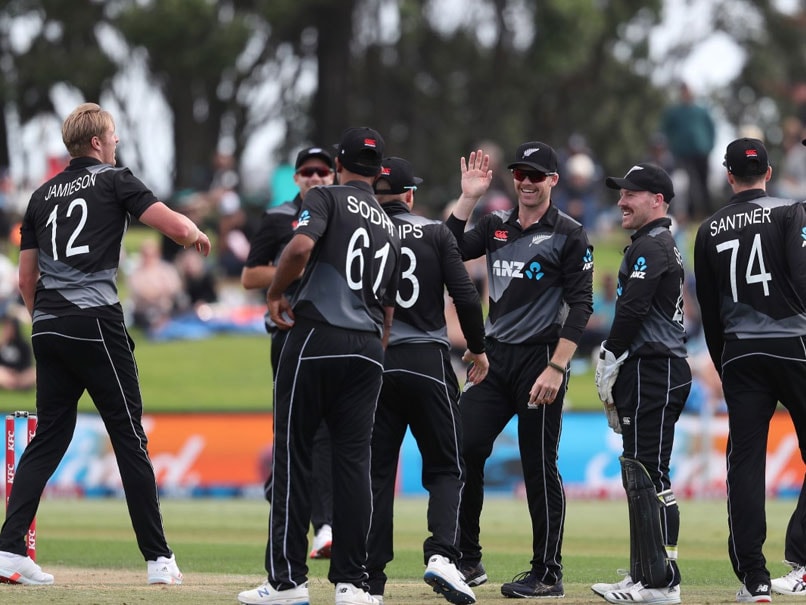 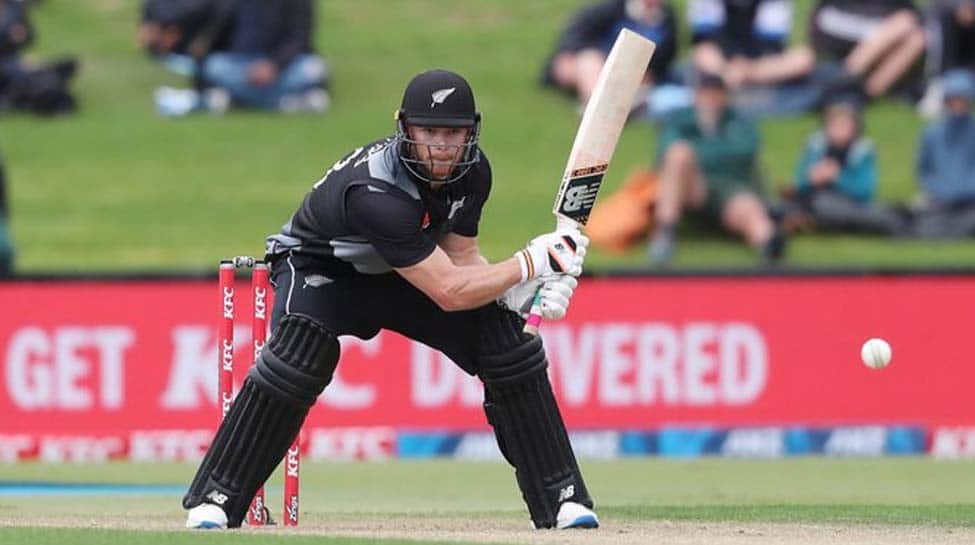 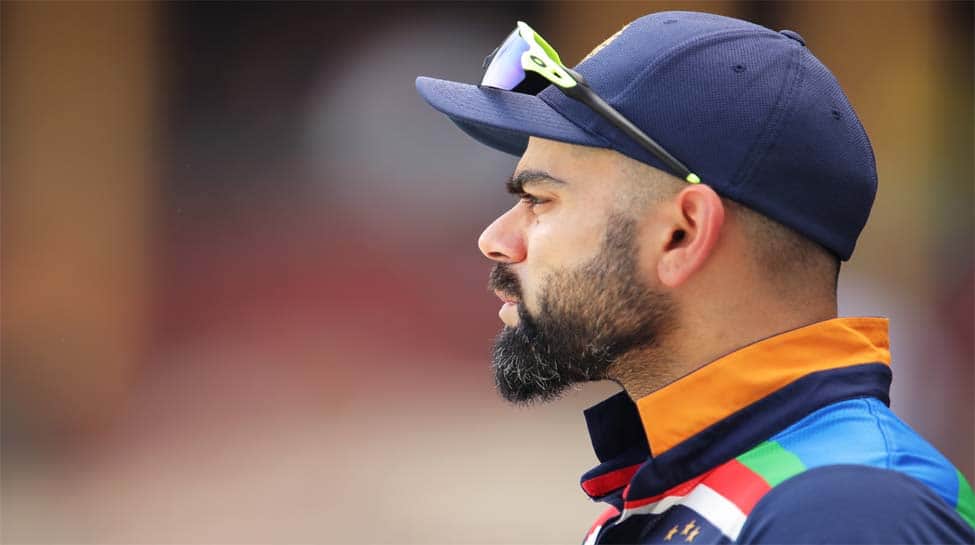 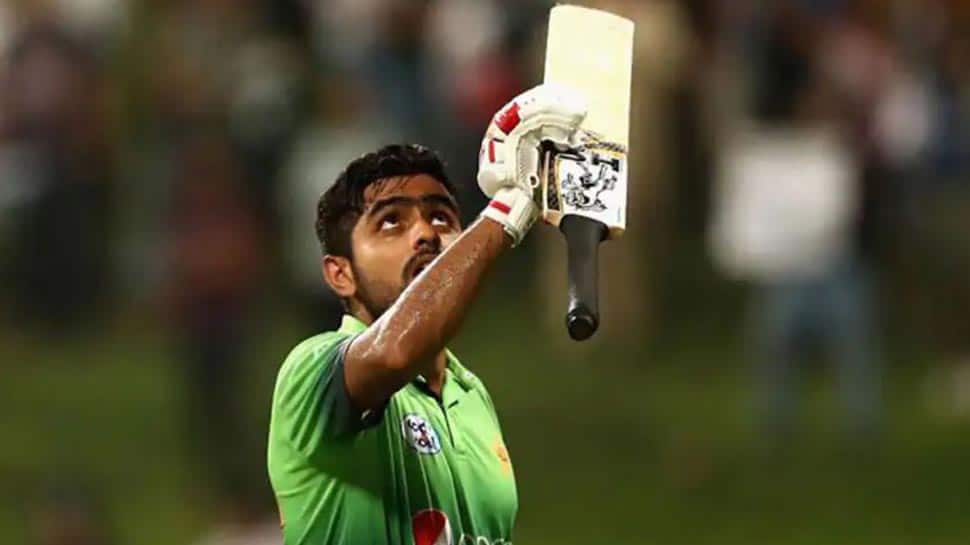 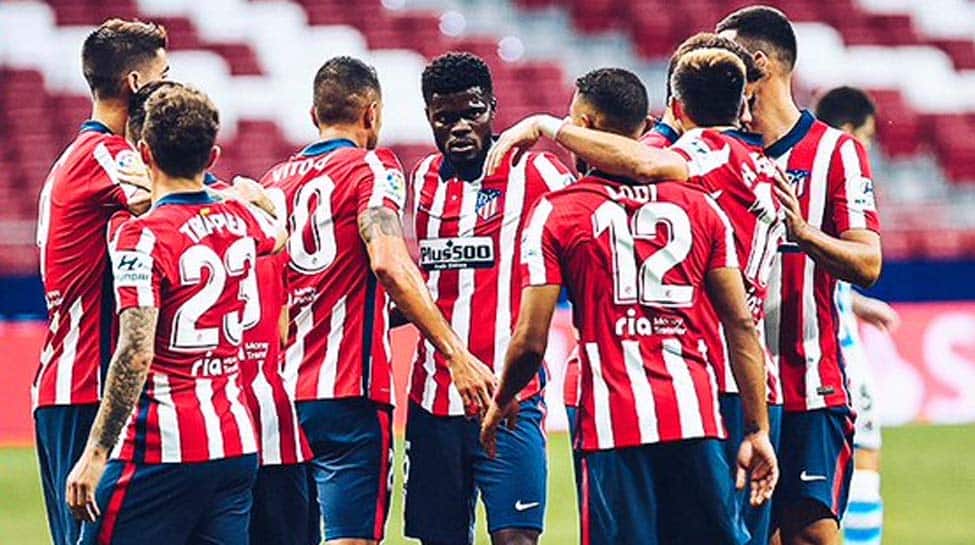 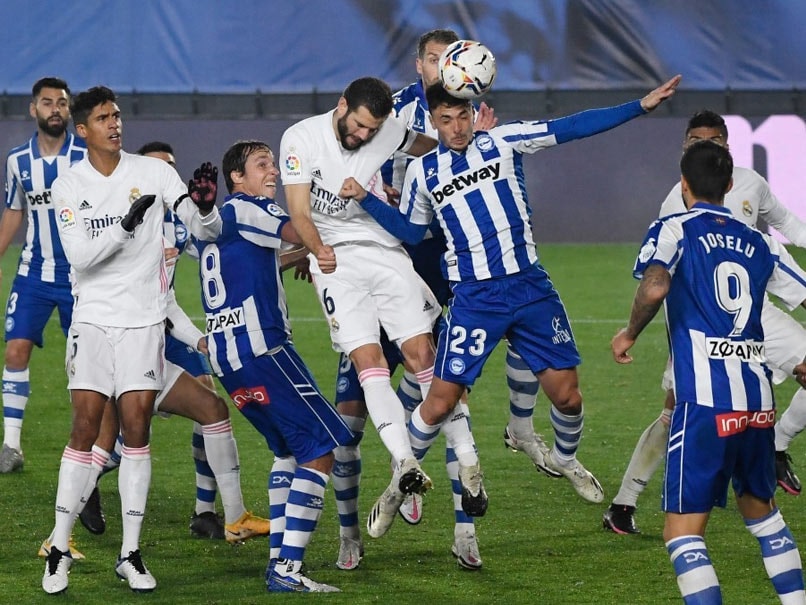