IPL 2020: Rajasthan Royals is striving to do well in the rest of the tournament: Kartik Tyagi, Robin Uthappa

Steve Smith’s Rajasthan Royals started their IPL 2020 journey with two back to back wins, against Chennai Super Kings and Kings XI Punjab, at Sharjah. However, in their last three games, they’ve only been crushed by their opponents. Experts and fans have pointed out their slump in form ever since they left their safe haven called Sharjah. However, young pacer Kartik Tyagi and veteran batsman Robin Uthappa is confident of a stronger performance going ahead in the tournament.

In their last IPL 2020 game, RR lost to Mumbai by 57 runs in the same match as when Kartik Tyagi made his Indian Premier League debut. The 19 year old bagged the wicket of Quinton de Kock in his very first over and went on to produce figures of 1/36.

“It was a great experience to play my first game, to get a test cap from one of the best batsmen in the world. To make my debut against players whom I’ve only watched on television was fantastic. All the big senior players that I’ve met so far, I‘ve tried to know how they prepare for games. What are they thinking and what’s going on in their heads. How I can make fewer mistakes and how they manage to reduce their errors in the game,” Kartik Tyagi expressed.

“We’re preparing well for our next game. Delhi is in a great rhythm and is doing very well. We’ve lost a bit of the rhythm and would like to regain some, hopefully, give a tough fight and play a good game.”

Robin Uthappa, who has had a forgettable IPL so far, has admitted that Ben Stokes being back, most likely, on Sunday, will add a boost to the side and help Rajasthan Royals play brilliantly ahead.

“I am quite confident that we’ll do well going ahead. In the IPL it doesn't really matter how you start it but is really important how you end the tournament. From my experience, I feel if we can get the momentum back on our side in the coming matches then it’ll bode well for us and I truly believe that we can do it. I think our bowling at the moment is a bit predictable, and I think we’ve learnt a bit from our last few games, hopefully, we’ll apply them and get the desired results”, Uthappa said.

“I feel the team balance and combinations are pretty good. We’ve got good batsmen in our squad, we’re also going to have Ben Stokes back with us soon and he’ll strengthen our line-up." 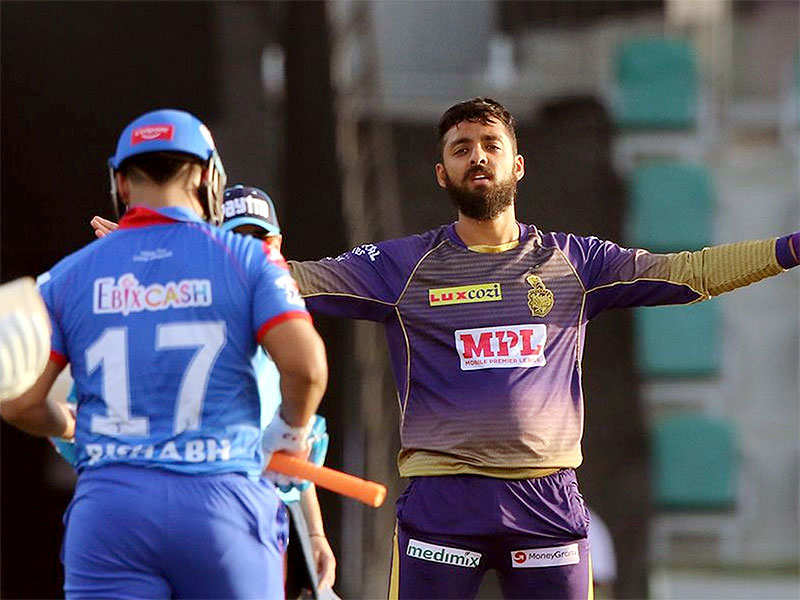