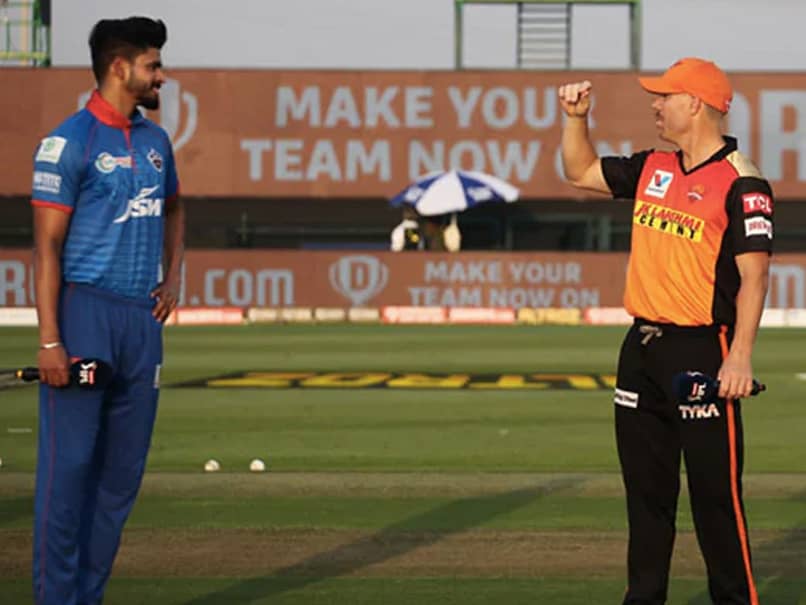 IPL 2020: Delhi Capitals have lost both matches against SRH this season.© BCCI/IPL

Delhi Capitals, eyeing their first-ever IPL final, will have to overcome the hurdle of 2016 champions SunRisers Hyderabad when these two sides face off in the IPL 2020 Qualifier 2 at the Sheikh Zayed Stadium, Abu Dhabi on Sunday. The Shreyas Iyer-led had a better league record than their southern counterparts as they finished second with eight wins and two losses under their belt from 14 games. However, when these two sides met in this edition, SRH came out on top on both the occasions. Despite finishing at number 4 in the points table, David Warner and Co. are in top form, having defeated all top sides to make it to the playoffs. Delhi lost Qualifier 1 against defending champions Mumbai Indians by 57 runs, while SRH defeated Royal Challengers Bangalore by six wickets in the Eliminator to set up their clash against DC. The Hyderabad-based outfit have won four matches on the trot, while Delhi have managed only one win in their last six games.

The first meeting between these two sides in IPL 2020 was a close affair as SRH managed to sneak in a close win by 15 runs, while the second match was the complete opposite, with Warner's side annihilating DC by 88 runs.

Not just this season, the overall head-to-head stats also favour the team from Hyderabad as they have won 11 times out of 17 meetings, while Delhi have had to settle for just six victories.

However, given the knockout nature of the game past results really don't matter and both teams would be hoping that they deliver a complete performance which will take them to the summit clash on November 10. 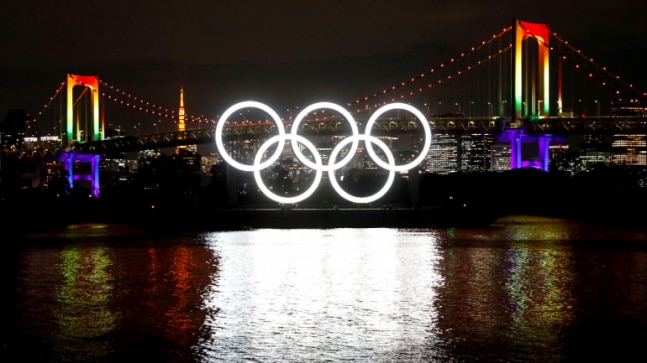 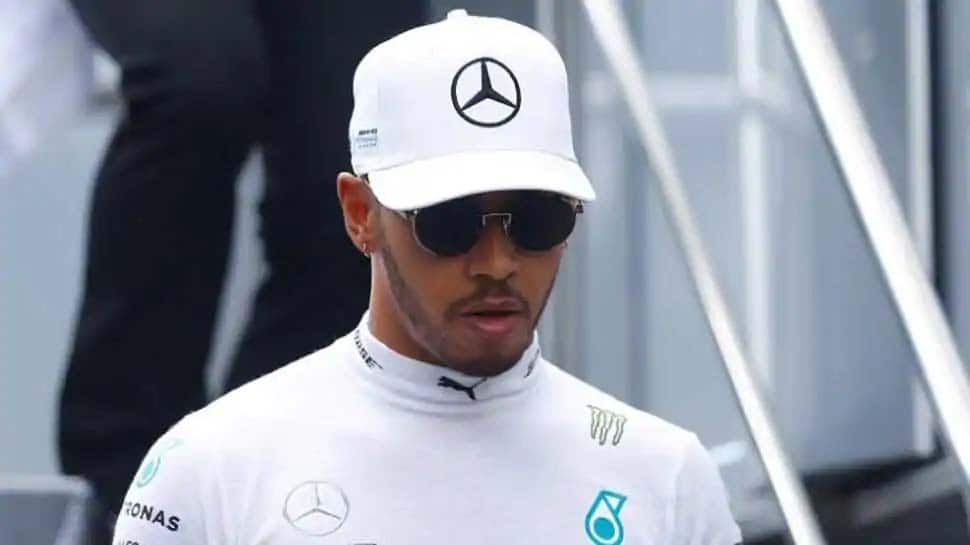 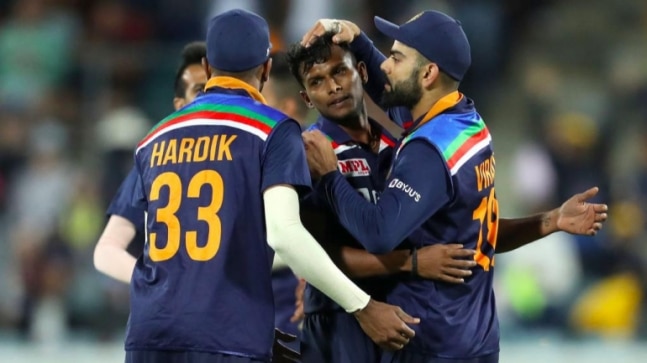 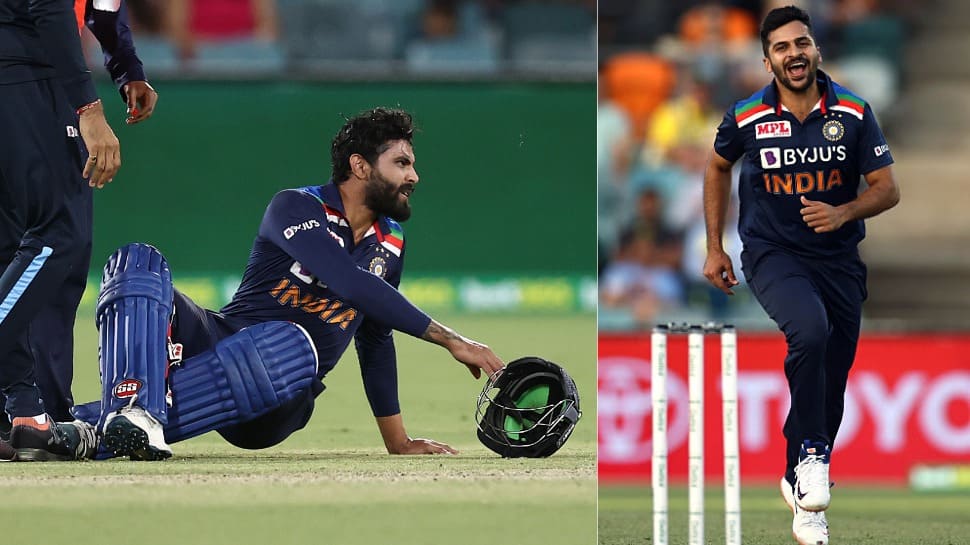 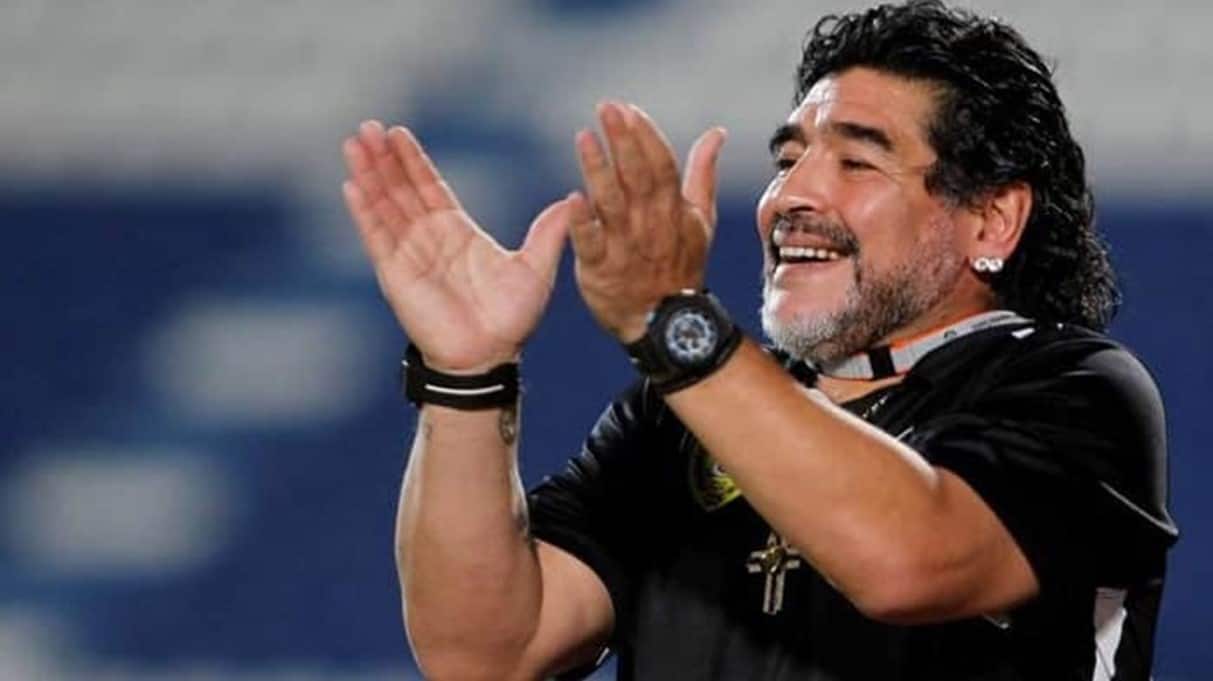 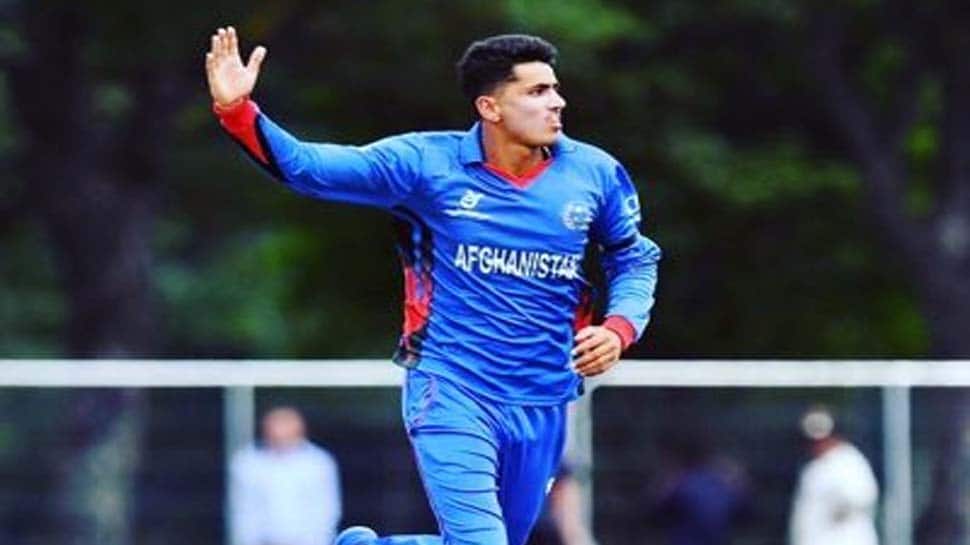 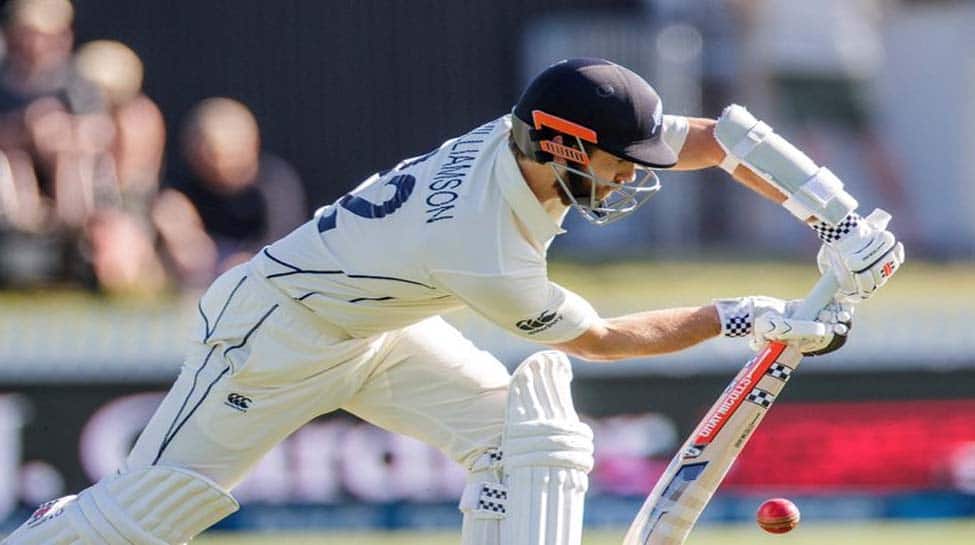 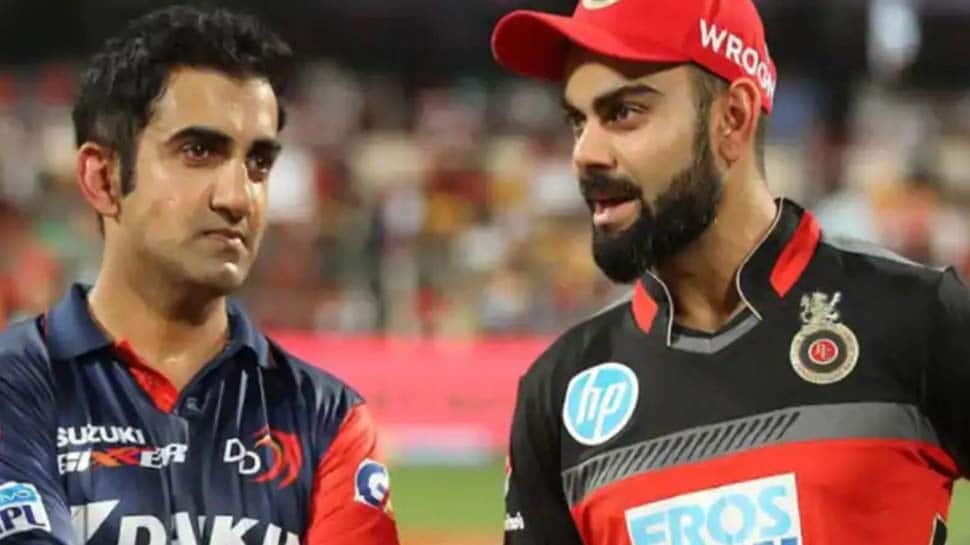 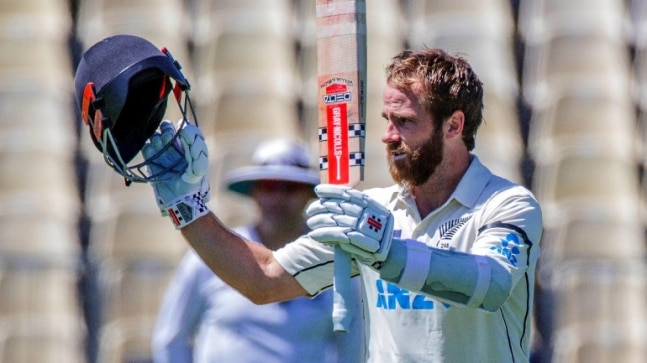