IPL 2020: Chris Gayle has to be used by KXIP before it becomes too late, says Sunil Gavaskar

Former India captain and batting great Sunil Gavaskar said Kings XI Punjab should look at playing Chris Gayle at Indian Premier League (IPL) 2020 before it becomes too late for them to bring in their veteran opener. While Gavaskar called for Gayle's inclusion, the big-hitter was once again left out from the XI as KXIP faced Sunrisers Hyderabad in a crunch encounter in Dubai on Thursday.

Chris Gayle, who misses out for the 6th successive game, is among the top 10 run-scorers in the history of IPL with a record tally of 6 hundreds but it seems he has to wait longer to get a place in the XI even as KL Rahul's men are looking for a reverse in fortunes after having won only 1 of their first 5 matches. KXIP are the last spot on the 8-team IPL 2020 points table with just 2 points.

Gayle hit his last hundred in the IPL against Sunrisers Hyderabad in IPL 2018. Gayle has been out of action for 522 days (a little more than a year and 5 months) as he last played for KXIP in their final match of IPL 2019 in May last year.

"Yes, I would definitely look at him. Also, he brings in a left-handed option to the middle. Glenn Maxwell has not been able to strike the ball well. This is the time, after that it will become too late. In the next couple of matches is where Gayle has to come in," Gavaskar told Star Sports in the lead up to the toss on Thursday in Dubai.

"Whether he comes in at 3 or 4, or whether he opens the batting and Mayank Agarwal drops to 3, whatever the combination is. But I do believe Chris Gayle has to be used very, very soon. Otherwise, it may become too late."

The 41-year-old hasn't had a competitive outing since the Bangladesh Premier League in January 2020. Gayle did not feature in the Caribbean Premier League (CPL) as he opted out of the tournament after signing up for St Lucia Zouks at the 11th hour.

Gayle though has been hitting it well at the nets, according to captain Rahul. The newly-appointed KXIP skipper had said last month it was a big decision for him to leave out the West Indies opener but had maintained that he would come in at the right time and make a big impact. It seems the time has come now for Gayle to unleash his big-hitting skills at IPL 2020.

KXIP are not making the big call to include Gayle as they will have to separate their opening pair in Rahul and Mayank Agarwal which has found a lot of success so far at IPL 2020. Rahul has the Orange Cap with most runs in the tournament so far -- 302 while Agarwal has collected 272 runs in 5 matches each. Both Rahul and Agarwal have hit a hundred each. 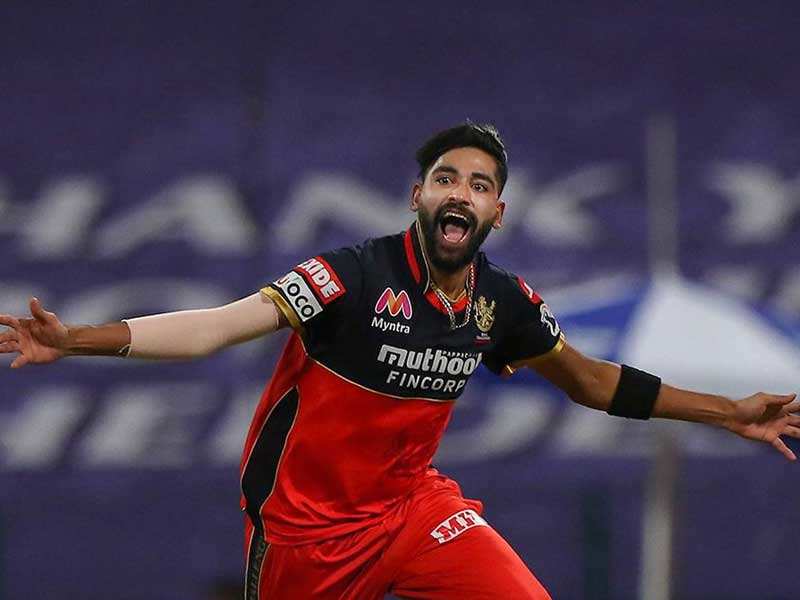