Apple's 2021 models, presumably called the iPhone 13 series, may see big improvements in camera. Noted analyst Ming-Chi Kuo has released an investor note to offer predictions on the cameras on the 2021 iPhone lineup. Specifically, the ultra-wide cameras on the two high-end models – presumably called the iPhone 13 Pro and iPhone 13 Pro Max – will see improvements. These two phones will have an improved f/1.8, 6P (six-element lens) with autofocus instead of the f/2.4, 5P (five-element lens) ultra-wide cameras with fixed focus on the current iPhone 12 range.

The iPhone 13 models are expected to see a year-on-year increase in shipments due to better 5G infrastructure in H2 2021 and the improved ultra-wide cameras. Kuo notes that the iPhone 13 range will see the same four model sizes as this year's iPhone 12 range. If his predictions are true, there may be an iPhone 13 mini next year.

The iPhone 12 range launched just last month and reportage on the iPhone 13 series is really scarce at the moment. Tipster Ice Universe recently tweeted that iPhone 13 may see a ‘shorter' notch as compared to iPhone 12. It may still be as wide as the one on iPhone 12, but the depth may be reduced.

Are iPhone 12 mini, HomePod mini the Perfect Apple Devices for India? We discussed this on Orbital, our weekly technology podcast, which you can subscribe to via Apple Podcasts, Google Podcasts, or RSS, download the episode, or just hit the play button below. 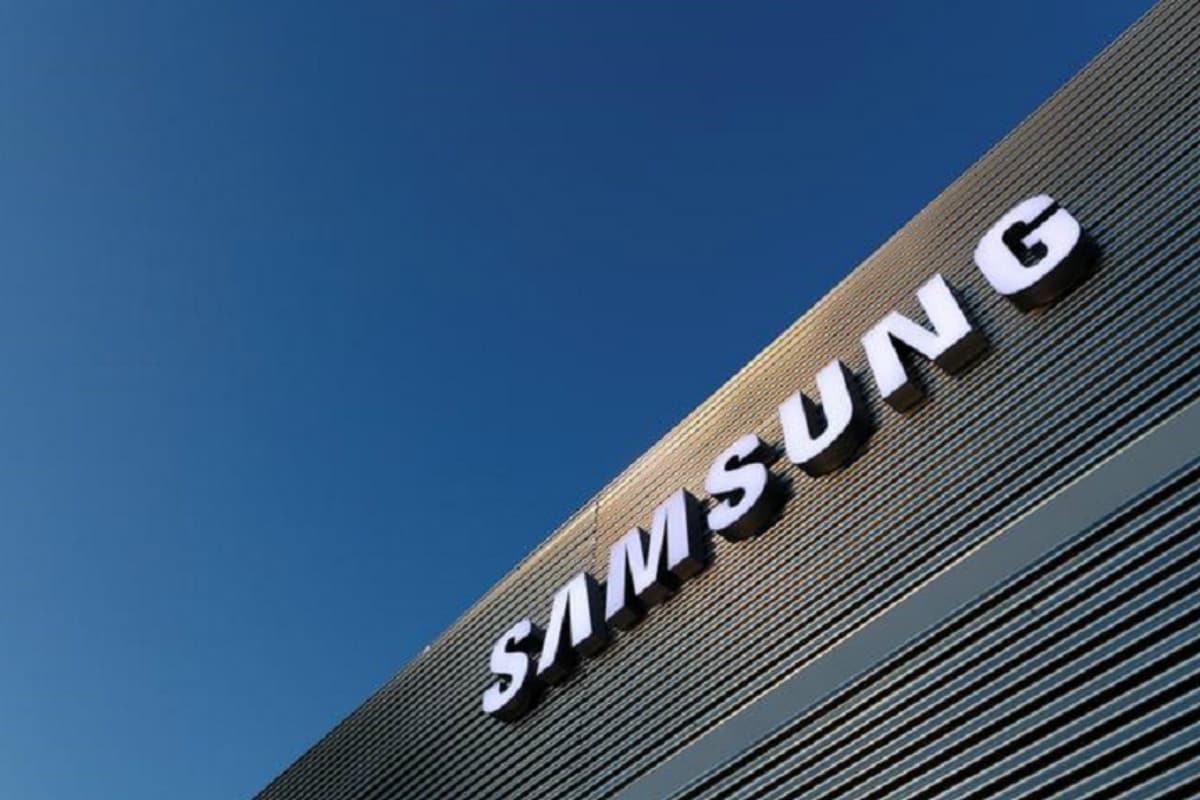 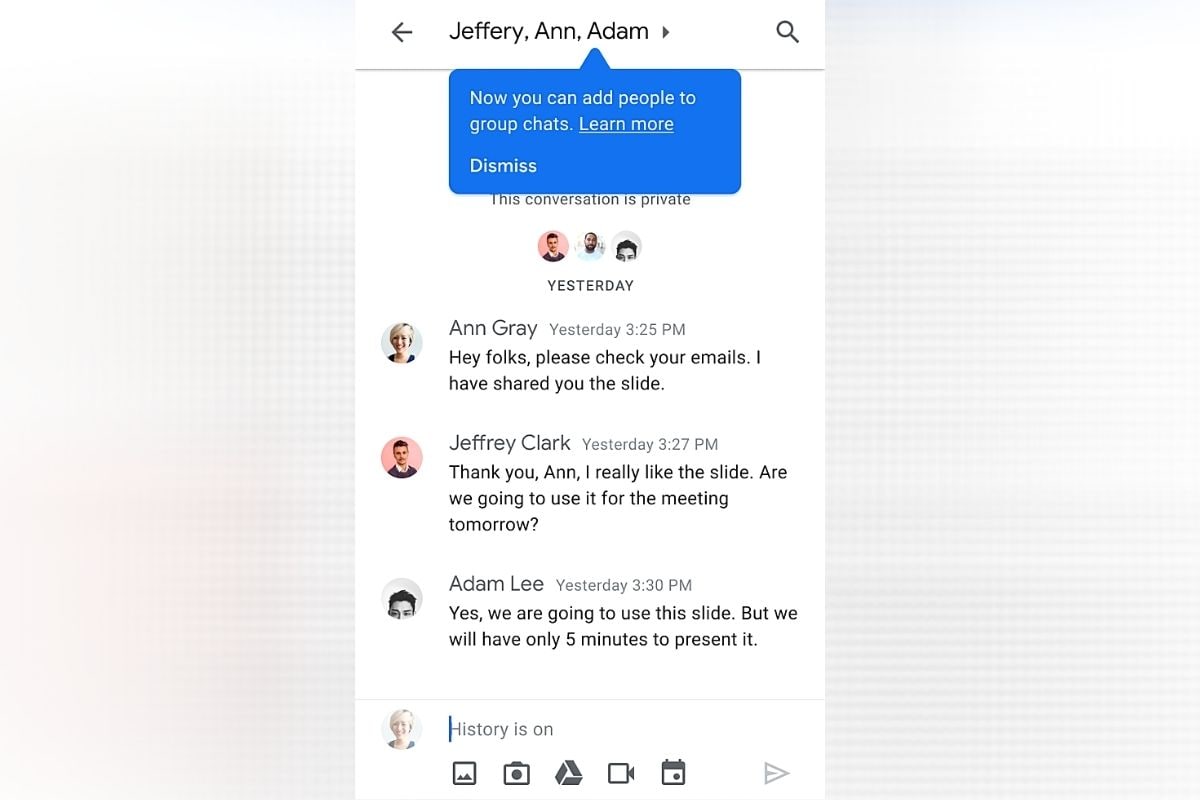 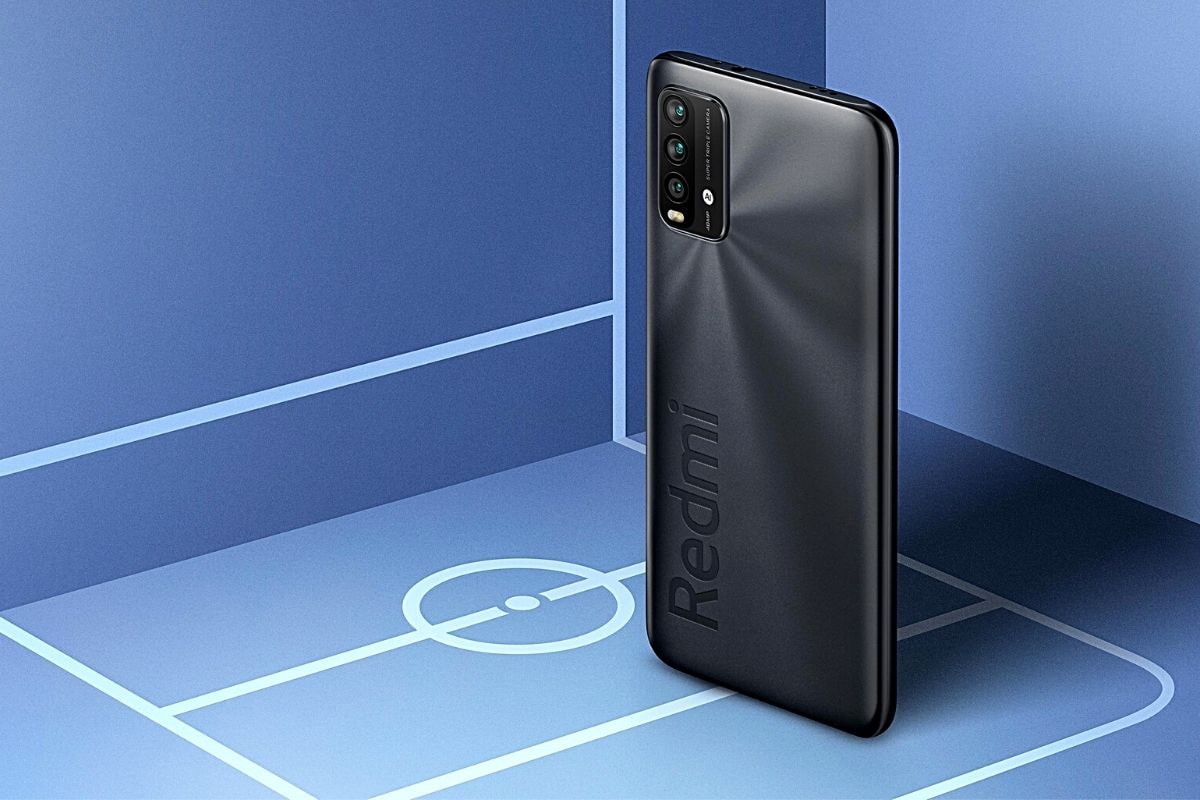