MUMBAI: A 21-year-old MBBS student influenced by “negative reporting” on

by Republic TV threatened the family of Mumbai police commissioner

on social media platforms. Police detained him and after questioning allowed him to go home.
The student was watching the

’s death by suicide, which created a negative opinion about the force, said police.
Singh’s family members have been receiving hate messages through social media and also over the phone for several weeks. An officer said Singh had ignored the messages, but when they turned into threats, he decided to act. In the last few days, an unknown person had sent several messages through a social media platform to a close family member of his, asking him to advise the commissioner to remain quiet. This person had said there were other ways to shut him up, a police officer said.
Since the message bordered on a threat, Singh informed the crime branch and began considering a formal complaint. Based on the IP address, police identified the person who made the threat as a resident of Thane. His sister is a chartered accountant and his father a chemical engineer, police said.
On being contacted, the student apologised and his parents requested Singh to forgive him. Police said the student was watching Republic TV for the past few days.
Mumbai CP said, “We decided not to press charges against the youngster who got influenced and poisoned by the news coverage by Republic News channel. He hails from a good family. The boy confessed he did it after watching the channel and assured us that he will not repeat the mistake. We counselled the boy not to get carried away by such channels that are misguiding people with fake information and trying to defame Mumbai police.” Police said they have also come across several fake accounts opened on social media with the aim of maligning Mumbai police. 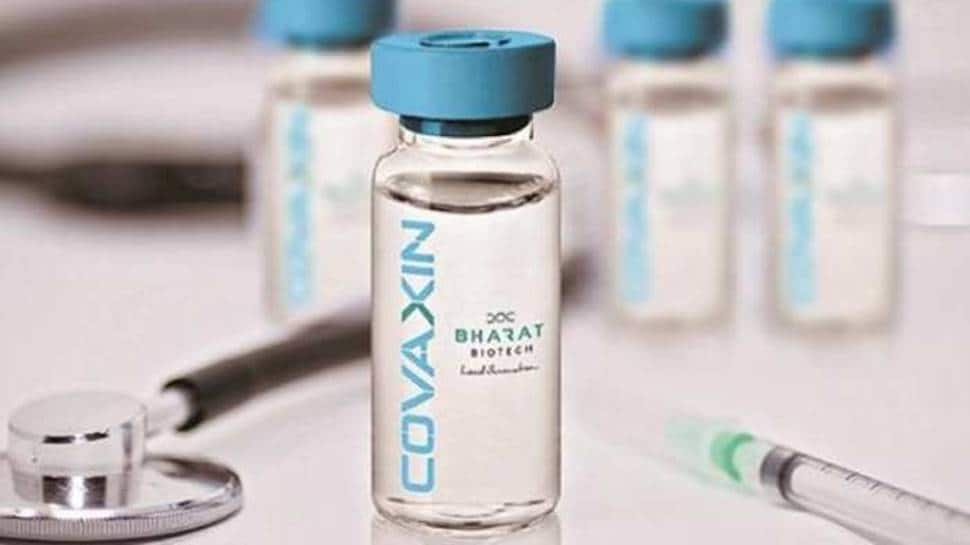 Covaxin: Bharat Biotech gets DCGI nod for Phase 3 trial of its coronavirus vaccine

Covaxin: Bharat Biotech gets DCGI permission for Phase 3 trial of its coronavirus vaccine

Do consumer laws apply to edu institutions? SC to rule