IAS officer Abhishek Singh on turning actor: Acting evolves you from within

Mumbai: IAS officer Abhishek Singh, who was recently seen in the new music video of singer B Praak, says the experience of acting has made him more empathetic towards society.

The music video of the song in question, "Dil tod ke", has received over 19 crore views on YouTube channel. Singh, who also features in the web series "Delhi Crime 2" and a short film titled "Chaar Purdah", says working as an actor made him realise the art form evolves you from within.

"Acting is an art form that evolves you from within. It gets you closer to yourself. I have become more open and a better person, and I started seeing things from a different perspective. I have become more empathetic towards society because acting is about emoting," he said.

Recalling how he entered the world of acting, Singh said: "Last year, around October or November, my friend Mukesh Chhabra, who is a popular casting director and now a film director, invited me to lunch at his office. The team of 'Delhi Crime 2' was there at the same time. When they got to know I am an IAS officer, they insisted that I audition for a role, so I did. Surprisingly, they loved it and asked me to play a real life IAS officer in the series."

"While I was preparing for the role, I got an opportunity to act in a short film titled 'Chaar Pundrah', which is currently streaming. In the meantime, T-series were looking for a fresh face for 'Dil Tod Ke', who looks raw, real, rustic and primarily rides a bike! I fitted the role. When I heard the song for the first time, I was mesmerised with the voice, lyrics and melody and I agreed," he added.

On balancing his time between his responsibility as an IAS officer and an actor, he said: "It has certainly become more taxing to manage my schedules, and I am glad that my senior officials are supportive. I feel it's about setting your priorities in place." 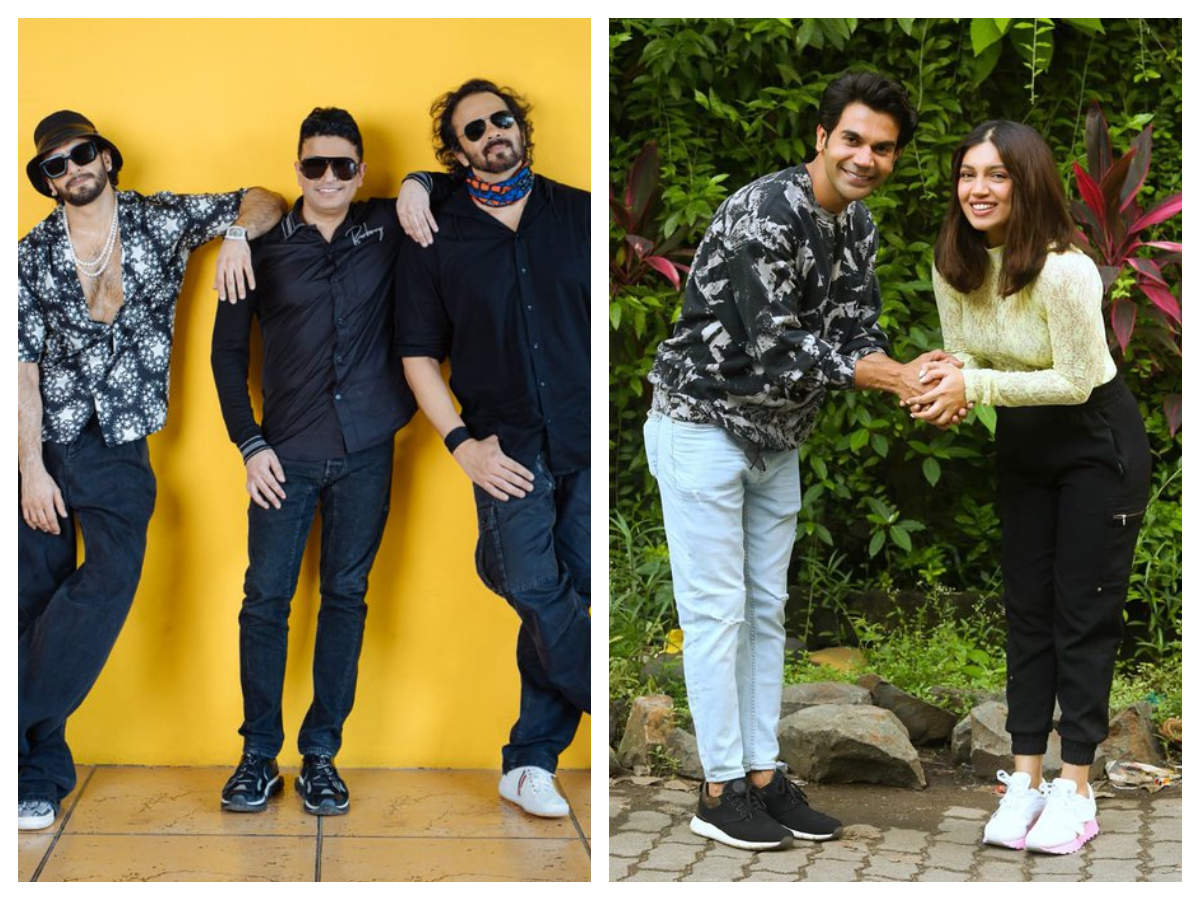 CBI: Did not leak information on SSR case 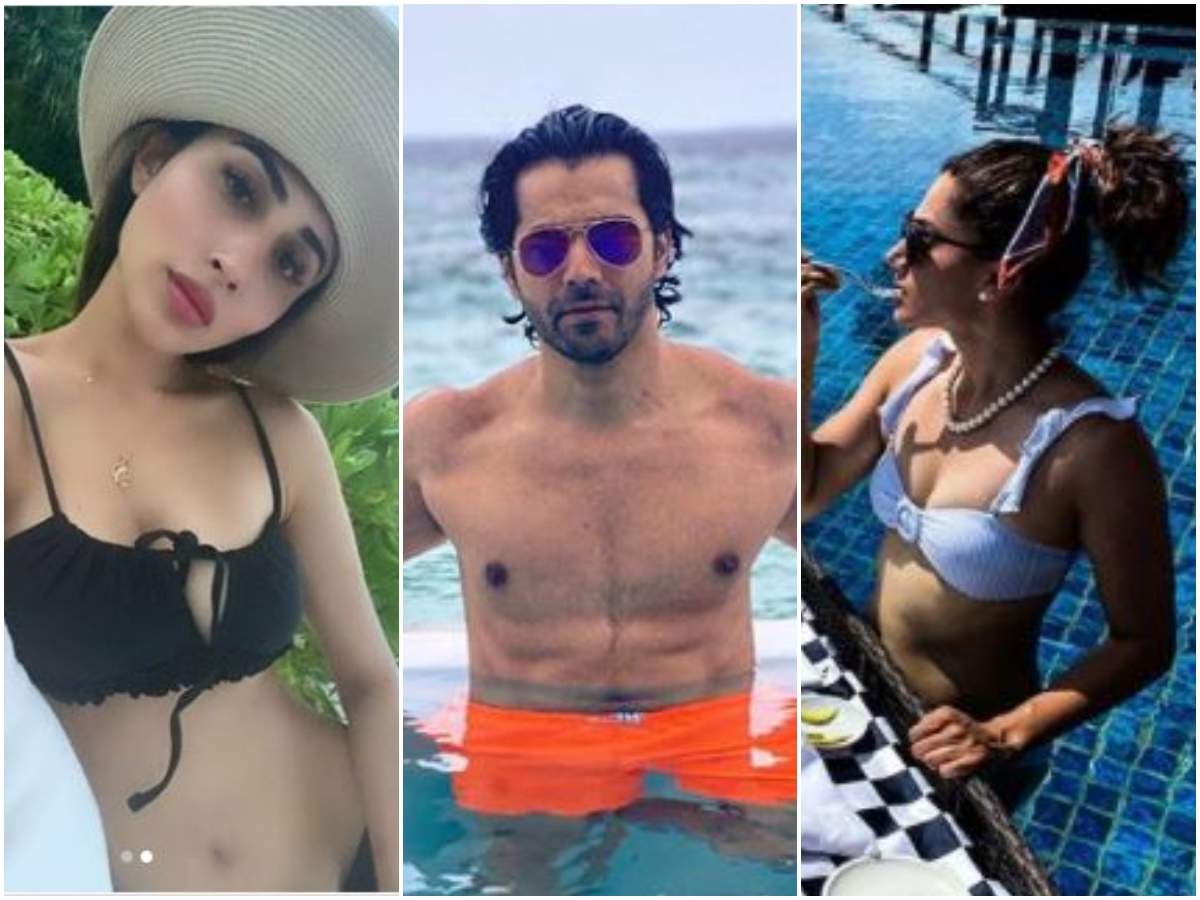 Celebs on a beach vacay amid the pandemic