Google Says Pixel 5's Display Gap 'Part of the Design,' Will Not Affect its IP68 Rating Several Google Pixel 5 users have reported a strange gap between the display and body of the phone. In many cases, the gap is prominent at the top-left corner.

Google has cleared the air over a design concern with the new Pixel 5 smartphone. Last month, several early buyers of the Pixel 5 had reported a strange gap between the phone screen and the body that raised concerns over the smartphone's IP68 rating for dust and water resistance. The company says that the gap on the phone is a "part of the design" and will not compromise the water and dust resistance or overall functionality. The screen-body gap in most cases appeared on the top-left side of the smartphone, near the front camera setup.

However, some Pixel 5 units also reported irregular gaps on both top left and right corners as well as the bottom left corner of the smartphone. Even the review unit received by a publication had a gap near the front camera module. Google executive, David Pop on the Support forum Wednesday explained, "We've had a chance to investigate units from customers and, combined with our quality control data from the factory, we can confirm that the variation in the clearance between the body and the display is a normal part of the design of your Pixel 5. There is no effect on the water and dust resistance or functionality of your phone. We will work with customers on an individual basis to address any concerns they may have."

Google, although, has not clarified as to why the gap on some Pixel 5 units persists while other models don't. A report last month had claimed that the screen gap on the Pixel 5 is limited to phone's black colour variant; however, its Sorta Sage colour variant showed the same gap as well. At the moment, the exact number of units with the gap remains unclear. The Google Pixel 5 phone is available in countries such as Australia, Canada, and the US. The latest smartphone by Google will not come to India as the company revealed in August. To recall, the Google Pixel 5 sports a 6-inch full-HD+ (1,080x2,340 pixels) OLED display with Corning Gorilla Glass 6 protection. It includes dual rear camera setup (12-megapixel + 16 megapixel) and a single 8-megapixel snapper at the front for selfies and video calling. The phone's price starts at $699 (approx Rs. 51,400) and comes in Black and Sorta Sage colour options 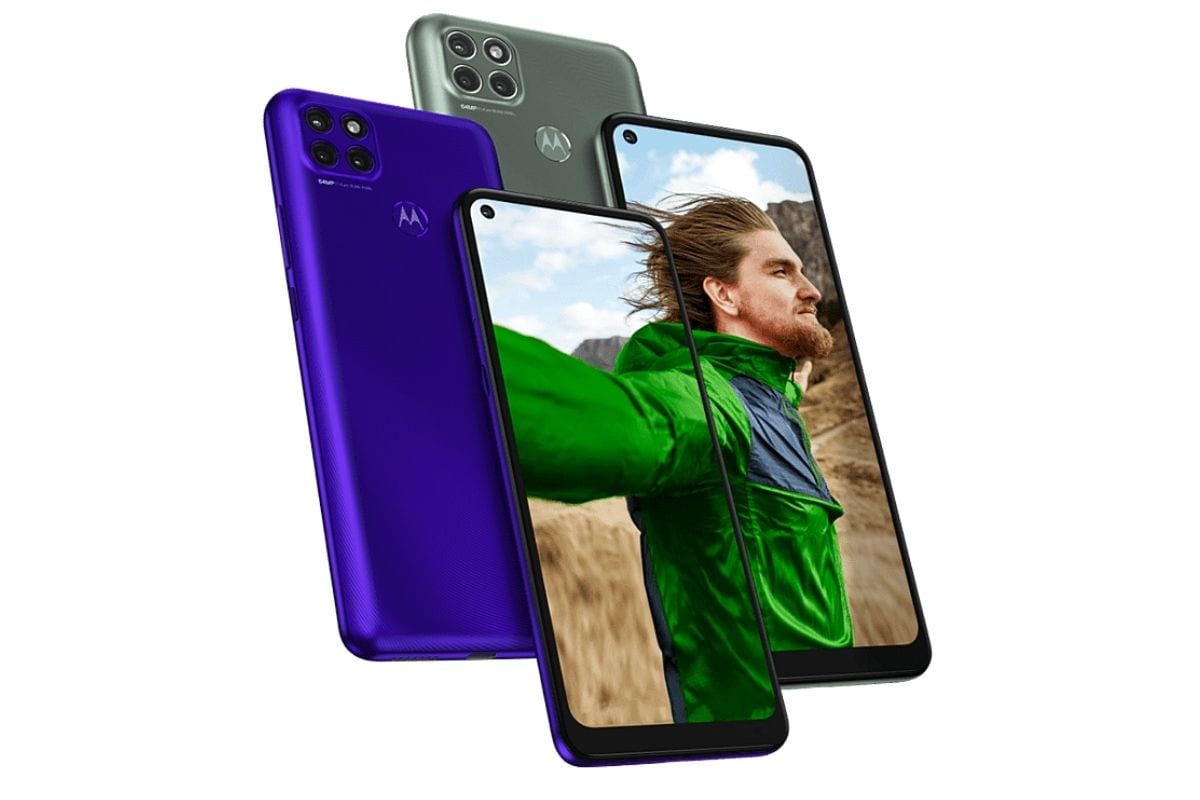 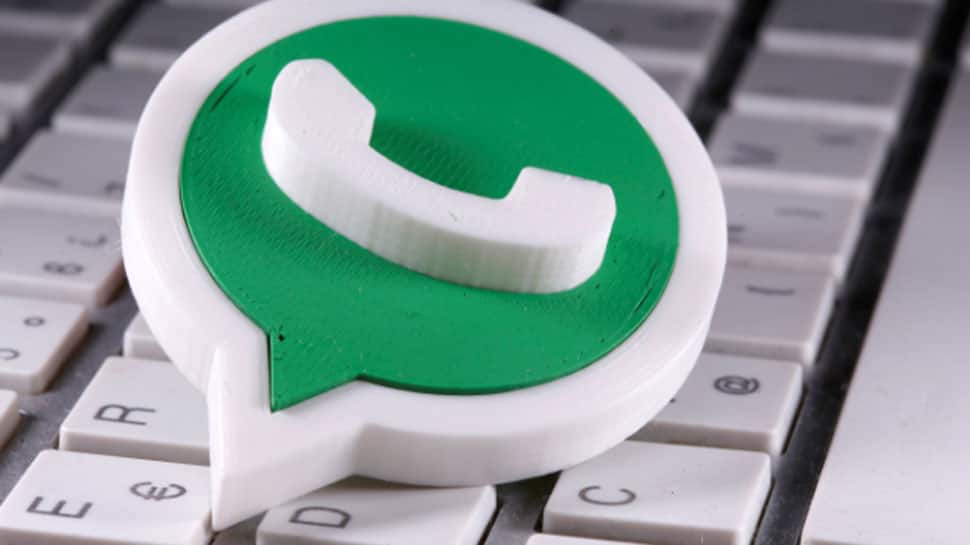 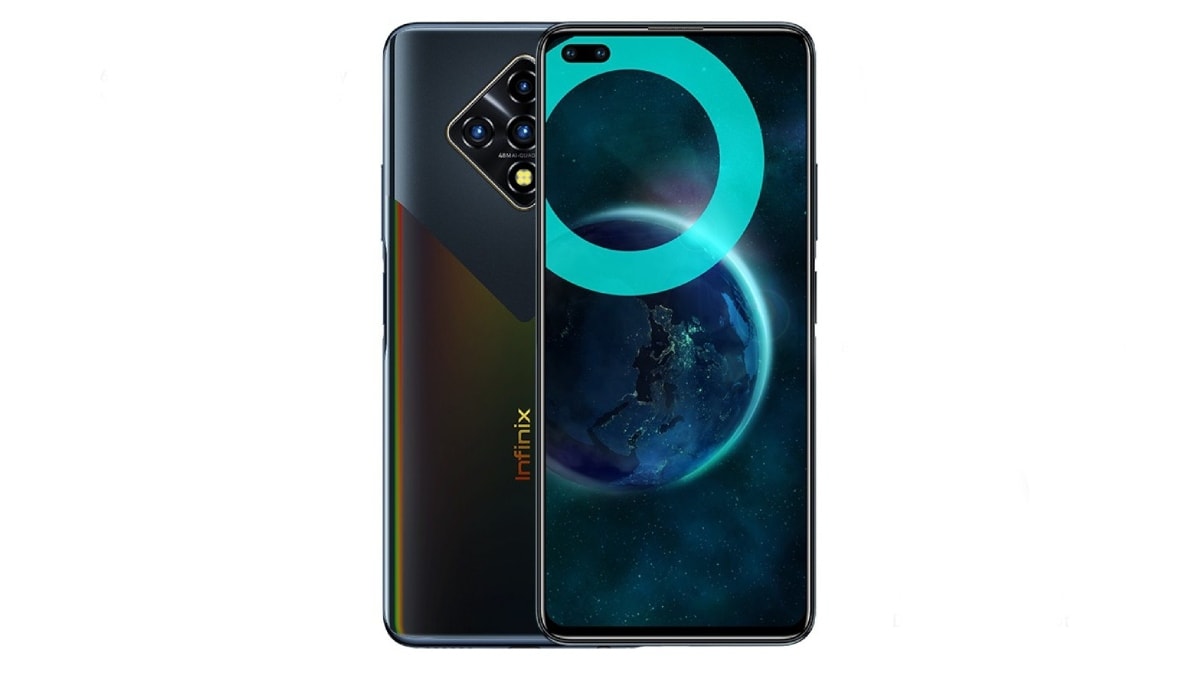