The dollar jumped more than 1% after President Donald Trump won Florida early in the day as investors grasped that Democratic Party control of Congress was not in the cards even if former vice president Joe Biden wins the presidential race.

Biden extended his narrow lead in Michigan while maintaining a slight edge in Wisconsin, according to Edison Research.

Trump, who falsely claimed victory and made unsubstantiated allegations of electoral fraud, won the two pivotal battleground states in 2016.

Officials from each campaign insisted their candidate would prevail in the fight for 270 Electoral College votes needed to win the White House.

But Republicans were likely to retain control of the Senate and effectively halt any major change in taxes, regulation or spending.

Growth stocks pushed the major indexes on Wall Street sharply higher on the notion that a divided Congress would curb efforts to tax the big U.S. technology heavyweights.

“That decisive Blue Wave doesn’t look like it’s going to happen, and I think that markets are comfortable, perhaps, even if Biden wins,” said Michael Arone, chief investment strategist at State Street Global Advisors in Boston.

“Investors have headed back to their security blankets,” he said. “Reliable growth technology companies, 10-year Treasuries are rallying, a pivot toward safety and the U.S. dollar.”

But the dollar will weaken next year as a divided Congress will likely force the Federal Rerve to do more in the coming months to help the economy to recover, said Edward Moya, senior market analyst at OANDA in New York.

“You’re probably going to see that the dollar decline will still take place, it just won’t be as accelerated as with what would have happened with a blue wave,” he said.

Long-dated U.S. Treasury yields, which had climbed to multi-month highs ahead of the election results, plummeted when the likelihood of a Democratic sweep that had been priced into the market faded.

Stéphane Monier, chief investment officer at Lombard Odier, said a divided Congress would have “far-reaching implications for markets, mostly because it means that any kind of pandemic recovery package is still tough to approve”.

TOO CLOSE TO CALL

Emerging market currencies pinballed. The Mexican peso recovered from a 2% tumble taken when the sudden chance of a Trump victory sparked nerves about U.S. trade policies continuing to favour tariffs.

Norway’s crown , Australia’s risk-sensitive dollar and Britain’s pound were all fighting back too, China’s yuan spun to hit a 2-week high while the Russian rouble , which had been one of the hardest decliners in the election run-up, gave back overnight gains.

Gold had been buoyed by the extensive liquidity but ran into profit-taking, losing as much 1% to $1,887 an ounce. 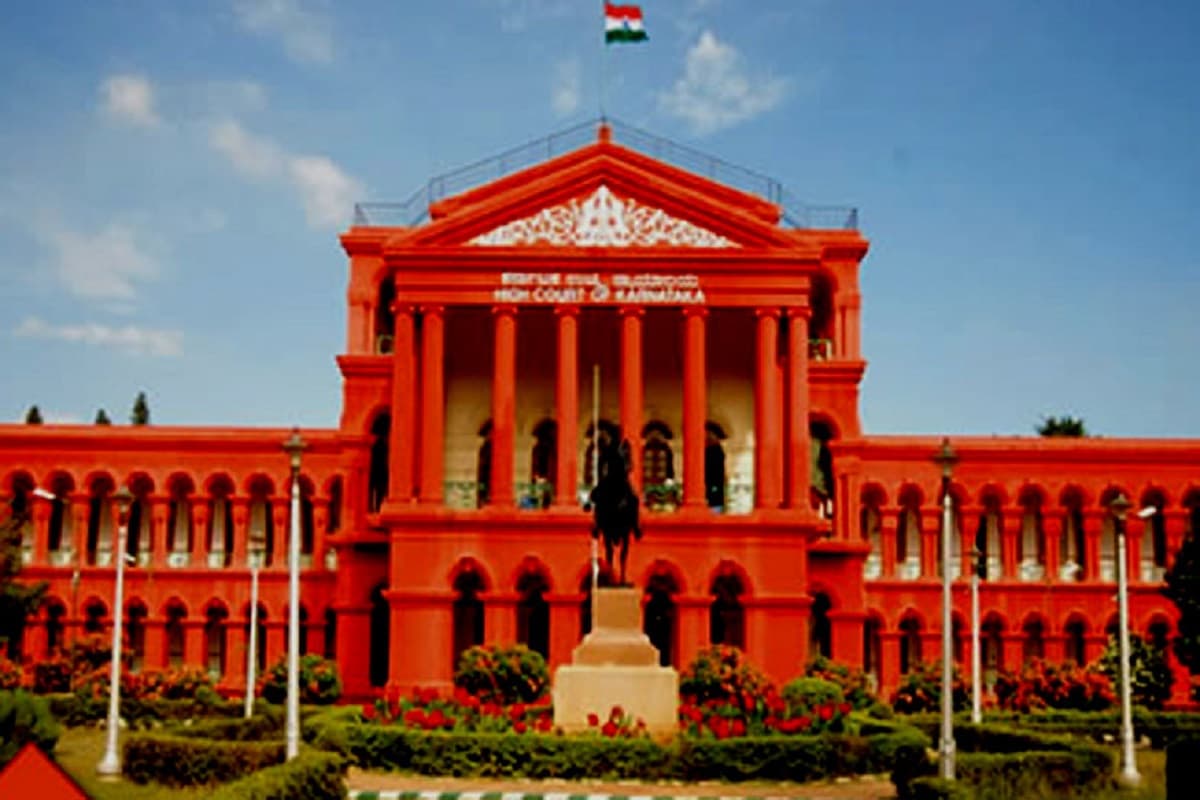 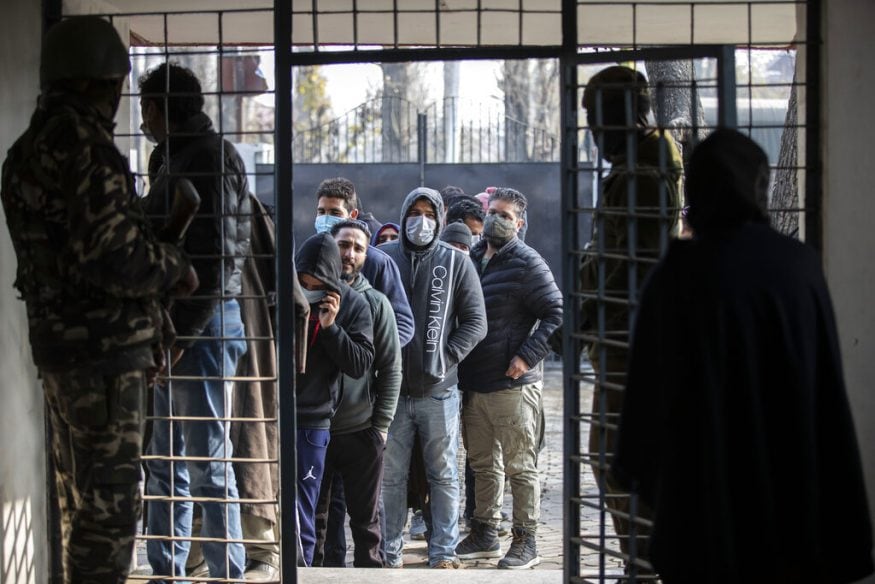