Kishore Biyani-led Future Retail Ltd. (FRL) on November 7 said it has approached the Delhi High Court seeking relief against an arbitration order passed by the Singapore International Arbitration Centre (SIAC) with regard to ₹24,713-crore deal with Reliance Industries.

The Future group firm has contended that Amazon is “misusing” the interim order passed by an emergency arbitrator of the Singapore International Arbitration Centre (SIAC) on October 25, 2020.

The SIAC had passed an interim award in favour of Amazon barring FRL from taking “any step to dispose of or encumber its assets or issuing any securities” to secure any funding from a restricted party.

“The company has filed necessary suit in the Delhi High Court on November 7, 2020 in relation to seeking necessary reliefs against Amazon.com NV Investment Holdings LLC [Amazon] from interfering with the transaction by misusing an interim order dated October 25, 2020 issued by an emergency arbitrator, appointed by the SIAC,” the company said.

According to the Future Group firm, the interim order is passed by the SIAC in an arbitration proceeding initiated by Amazon inter-alia against the company under an agreement, wherein the “company is not a party to the agreement“.

“The company has inter alia made all entities parties to the suit which were parties to the arbitration proceedings, this includes the promoters of the company. It may be noted that the reliefs sought in the suit are only against Amazon,” it said. 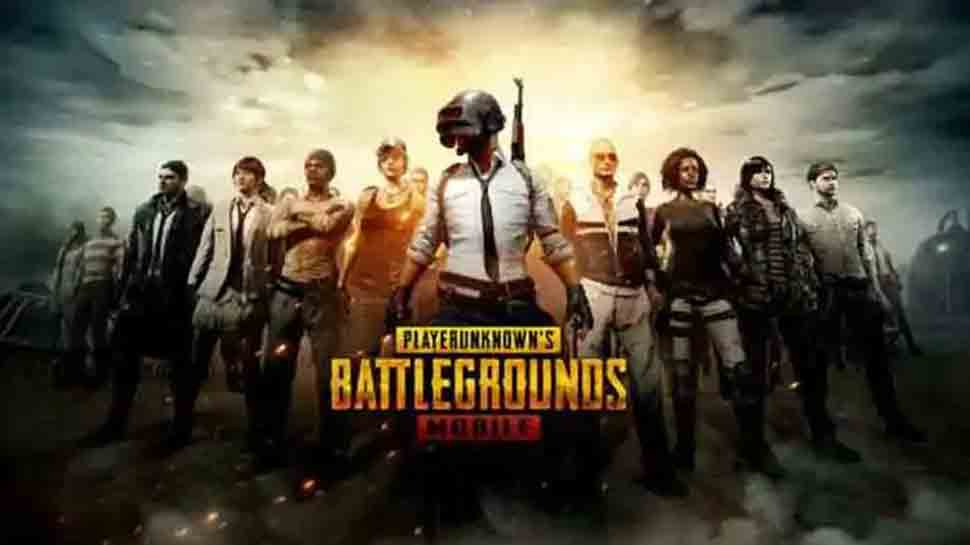 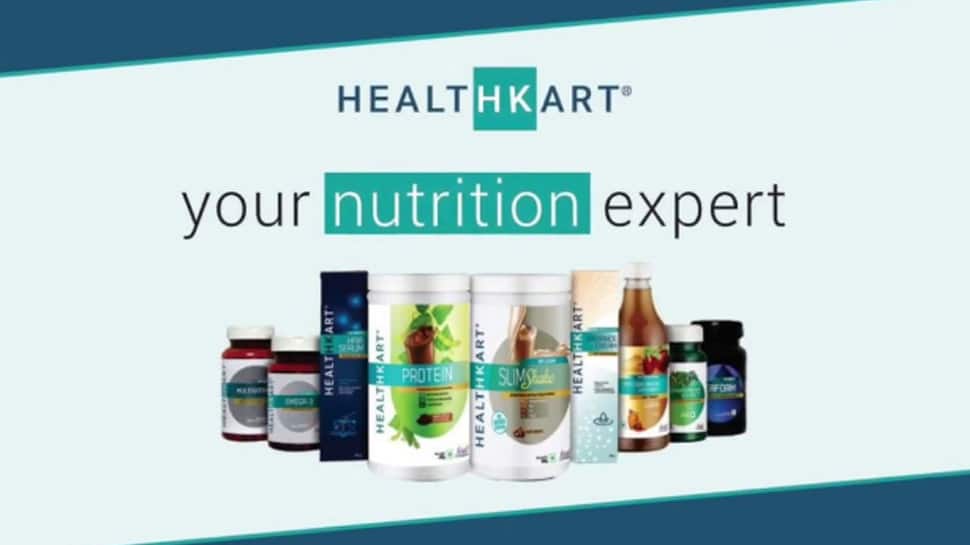