Sources told CNN-News18 that a decision is likely to be taken after discussion with allies. But the party 'extremely upset with the tone and tenor' of the letter written by the governor.

The Shiv Sena is mulling writing to President Ram Nath Kovind to seek removal of Maharashtra governor BS Koshyari a day after a 'letter war' ensued between him and the government over reopening of religious places during the phased lifting of Covid-19 lockdown.

Sources told CNN-News18 that a decision is likely to be taken after discussion with allies. But the party "extremely upset with the tone and tenor" of the letter written by the governor.

In his letter, Koshyari had mentioned that he has received three representations from delegations demanding that places of religious worship be reopened. In response, Thackeray pointed out that it was a coincidence that all the three letters Koshyari mentioned were from BJP office-bearers and supporters.

Koshyari also asked Thackeray, "Have you suddenly turned secular?" Responding to this question, Thackeray wondered if to Koshyari Hindutva meant merely reopening places of religious worship and if not opening them was to him being secular. 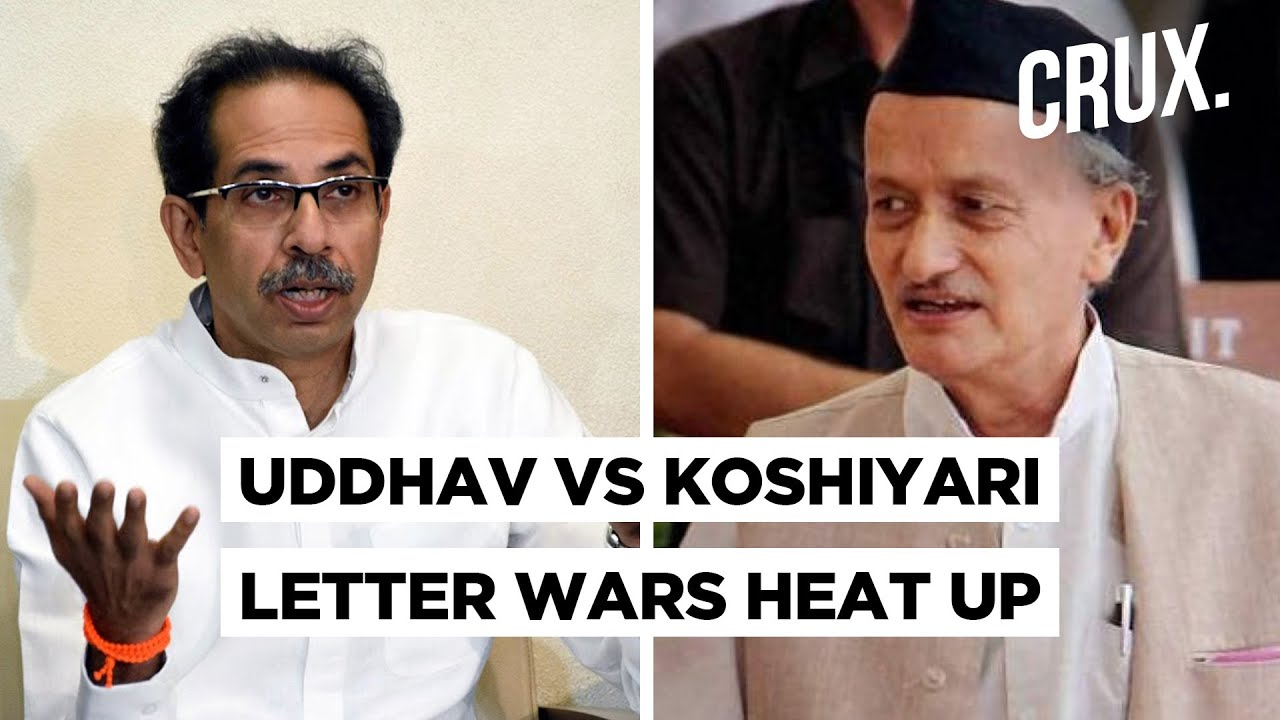 "Isn't secularism a key component of the Constitution, by which you swore while taking oath as the state governor," Thackeray said. "While considering the sentiments and beliefs of the people, it is also important to take care of their lives and it is wrong to impose and lift lockdown suddenly," he said in the sarcasm-filled letter.

Taking strong objection to the governor's words, the CM said that he doesn't need lessons on Hindutva from anyone, and added the state government will consider his request to reopen these places.

An RSS veteran, Koshyari has been BJP's vice president and first president of that party's unit in Uttarakhand.

NCP chief Sharad Pawar too expressed shocked with the "intemperate" language used by Koshyari. On Tuesday, the leader wrote to Prime Minister Narendra Modi over the letter to ally Uddhav Thackeray.

Pawar described it as an "erosion of standards of conduct by the office of Governor". "Unfortunately Hon. Governor's letter to the Chief Minister invokes the connotation as if written to the leader of a political party," Pawar said in a tweet, after releasing the letter to Modi.

"In the very Preamble of our Constitution, the word 'secular' is added that equates and shields all religions and hence the Chair of the Chief Minister must uphold such tenets of the Constitution," the NCP chief said, adding he has conveyed his views to Modi regarding the letter by Koshyari.