Full Economic Recovery Unlikely In US Until Normalcy Resumes 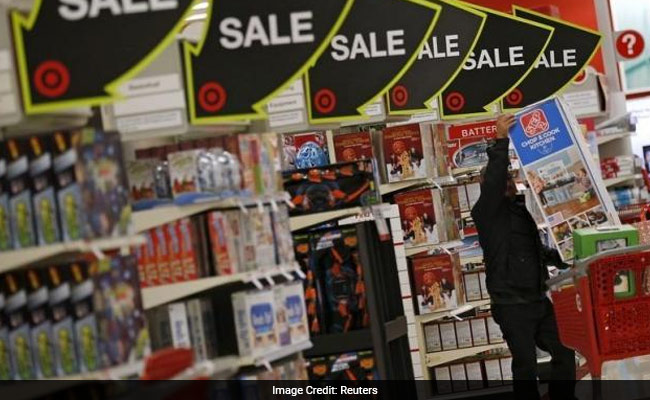 US retailers usually start hiring for the holiday season in October, but this was upended by the pandemic

Amid the COVID-19 pandemic leaving a major impact on the US economy, a full economic recovery is unlikely until people are confident that resuming normal activities is safe, said the US Central Bank chief. So far, the US has recorded 9,606,645 coronavirus cases and 1,232,516 deaths due to the infection-both the figures highest in the world. "Following the advice of public health professionals to keep appropriate social distances and to wear a mask in public will help get the economy back to full strength," Jerome Powell, Federal Reserve Chairman Jerome Powell said on Thursday (November 5).

According to Powell, the Federal Reserve's response to the economic crisis has been monitored by its mandate to promote maximum employment and stable prices for Americans, along with its responsibilities to maintain the stability of the financial system. He added that the economic activity in the country has continued to recover from its depressed second-quarter level. The reopening of the economy has led to rapid rebound inactivity and the real GDP rose at an annual rate of 33 percent in the third quarter.

Moreover, employers in the US hired the lowest number of workers in October 2020 as compared to the last five months. This gives a clear indication that the end of fiscal stimulus and new COVID-19 infections are sapping momentum from the economic recovery and labor market. The Labor Department's employment report on Friday will underscore the challenges the next US President confronts to keep the economy growing as it continues to heal from the deepest recession ever since the Great Depression. "The October jobs report is likely to show evidence of a weakening labor market," said Dean Baker, senior economist at the Center for Economic and Policy Research in Washington.

According to a Reuters survey of economists, the nonfarm payrolls likely increased by 600,000 jobs in October after rising 661,000 in September. This is the smallest gain since the jobs recovery started in May and leave employment 10.1 million jobs below its February peak. The employment report is also expected to show increases in the ranks of people who have permanently lost their jobs, as well as those who have been out of work for more than six months.

In the US, retailers usually start hiring for the holiday season in October, but this was upended by the pandemic. According to economists at JP Morgan, it could throw off the model the government uses to strip out seasonal fluctuations from the data and weigh on nonfarm payrolls. The unemployment rate is forecast falling to 7.7 per cent from 7.9 per cent in September.

Additionally, at least 21.5 million people were receiving unemployment benefits in mid-October. Many people, mostly women, have dropped out of the labor force to care for children or due to the fear of contracting the virus. "Lingering coronavirus fear, a slowing economic recovery and reports of childcare challenges are making discouraged workers more reluctant to rejoin the official ranks of those seeking work while pushing others to leave the labor market for the time being," said Kathy Bostjancic, chief U.S. financial economist at Oxford Economics in New York. With the labor market momentum dwindling, the average hourly earnings rose 0.2 per cent in October after gaining 0.1 per cent in September.

Hospitals Can Care For Medicare Patients At Home In Pandemic

Have Job, But No Hours: Some Employed Canadians Not Working At All 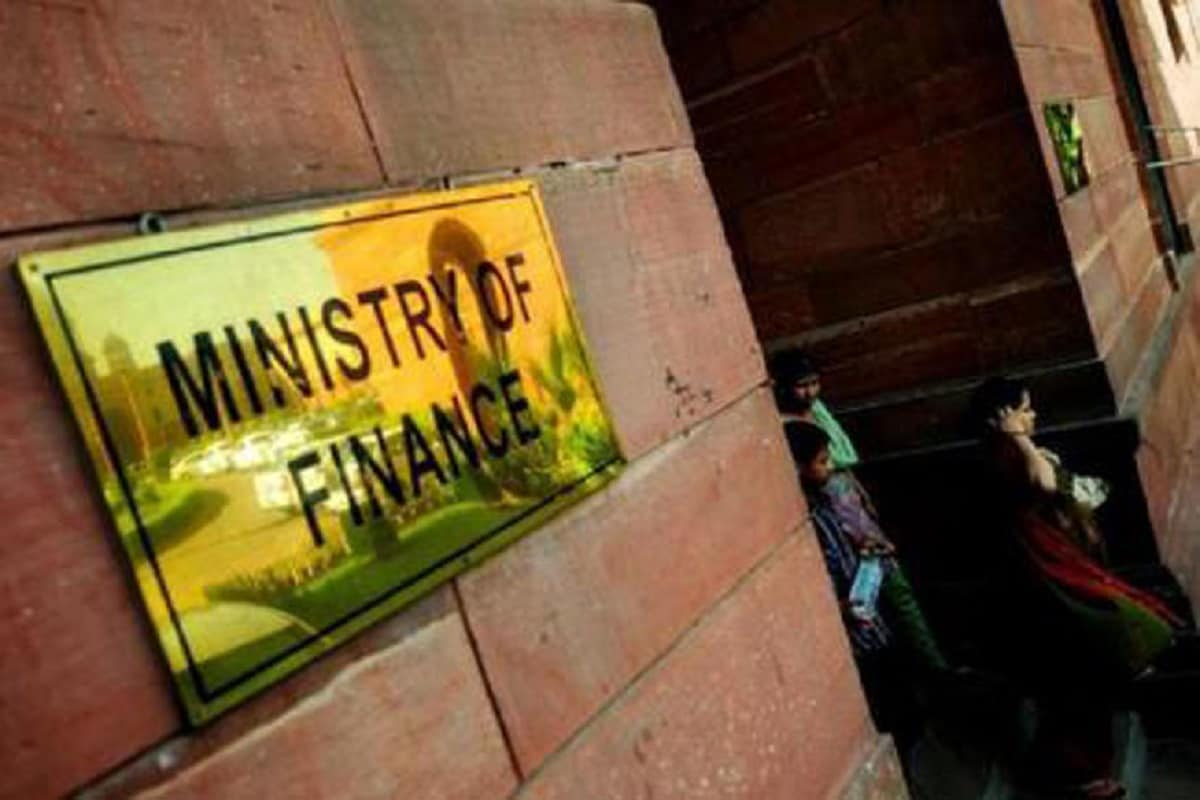 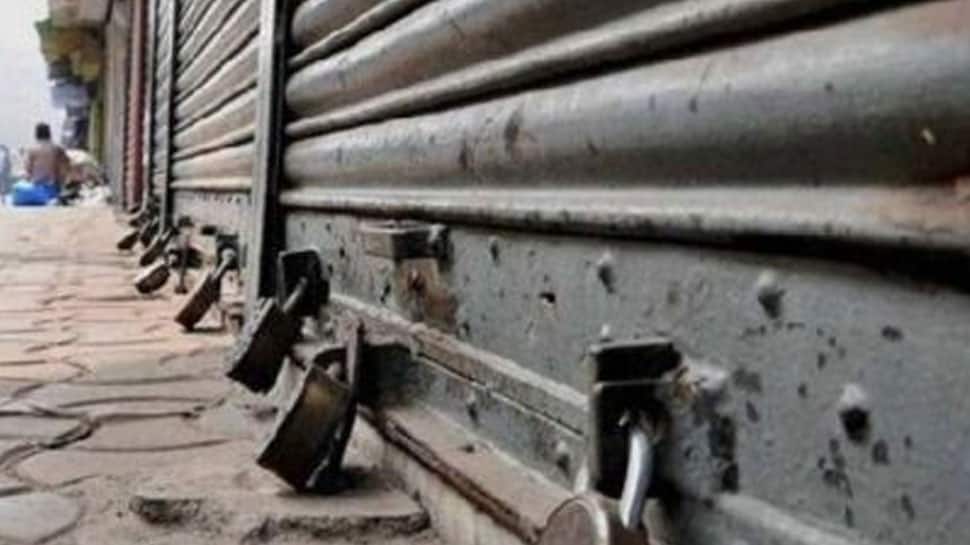