The Federal Reserve kept its loose monetary policy intact on Thursday and pledged again to do whatever it can in coming months to sustain a US economic recovery losing speed amid a spreading coronavirus pandemic and facing uncertainty over a still-undecided presidential election.

The economy is still growing but "I would not say that anybody is feeling comfortable about this," Fed Chair Jerome Powell said in a news conference after the Fed's latest two-day policy meeting. "We've gotten through the first five, six months of the expansion better than expected ... But we have to be humble where we are relative to this disease. It has not gone away."

The short-term outlook is also clouded by doubts about where fiscal policy may be headed in coming weeks, or how smooth a possible transition would be between an incoming Democratic administration led by Joe Biden and a lame-duck administration led by Republican President Donald Trump that will still hold sway over upcoming decisions on funding the government and extending the US central bank's emergency programs.

Powell said the Fed is only now beginning to consider whether it needs to extend various emergency credit facilities beyond their December 31 expiration.

Results from Tuesday's US election were still being tabulated in a few key states, though Biden was near the minimum 270 votes in the state-by-state Electoral College needed to win the White House.

The policy statement released after the end of the Fed's meeting did not mention the election, and Powell volunteered no commentary on the possible economic fallout from a protracted dispute over it.

But the Fed chief did say the US economy was now recovering more slowly after being boosted earlier in the year by fiscal aid and the re-opening of some businesses.

"A full economic recovery is unlikely until people are confident that it's safe to reengage in a broad range of activities," Powell told reporters, noting that while the housing market had fully recovered since the pandemic hit, spending on services remained low.

He also said the recent rise in coronavirus infections in the United States and abroad was "particularly concerning," and noted that social distancing and masks were needed to help contain the virus and support the economy.

US stocks, up sharply before the Fed's statement was released, largely held their gains to close higher on the day. Yields on US Treasury debt securities were little changed, and the dollar remained weaker against a basket of major trading partners' currencies.

In a statement virtually unchanged from the one issued at its September policy meeting, the Fed's policy-setting Federal Open Market Committee repeated its pledge to use its "full range of tools" to support the economy, and promised not to consider raising interest rates until maximum employment had been restored and inflation was heading above its 2 per cent target.

"Economic activity and employment have continued to recover but remain well below their levels at the beginning of the year," it said in a unanimous statement which left the central bank's key overnight interest rate unchanged at near zero. "The COVID-19 pandemic is causing tremendous human and economic hardship across the United States and around the world."

The Fed said it would for now continue buying "at least" $120 billion per month in government bonds and use its other tools and programs as needed depending on how the economy evolves. Tamping expectations that "quantitative easing" might be ramped up in coming months, Powell said the Fed's existing bond-buying program was debated at the just-concluded meeting and is considered to be providing an appropriate amount of economic support.

The US employment report for October, due to be released by the Labor Department on Friday, will give the latest glimpse of how quickly the economy is pulling the millions unemployed by the pandemic back into jobs.

Beyond that the Fed will also be waiting to see whether Biden does indeed win the presidency or whether Trump manages to remain in power, and what either scenario could mean in terms of additional government spending to help those out of work.

"The risks to the economic recovery have increased since the Fed last met in September, with rising coronavirus cases, slower job growth, a lack of new stimulus for consumers and small businesses, and now an unresolved presidential election," Greg McBride, Bankrate.com's chief financial analyst, said in an email. "The Fed has done what they can do at this point, despite saying they have a range of tools still available."

(This story has not been edited by NDTV staff and is auto-generated from a syndicated feed.) 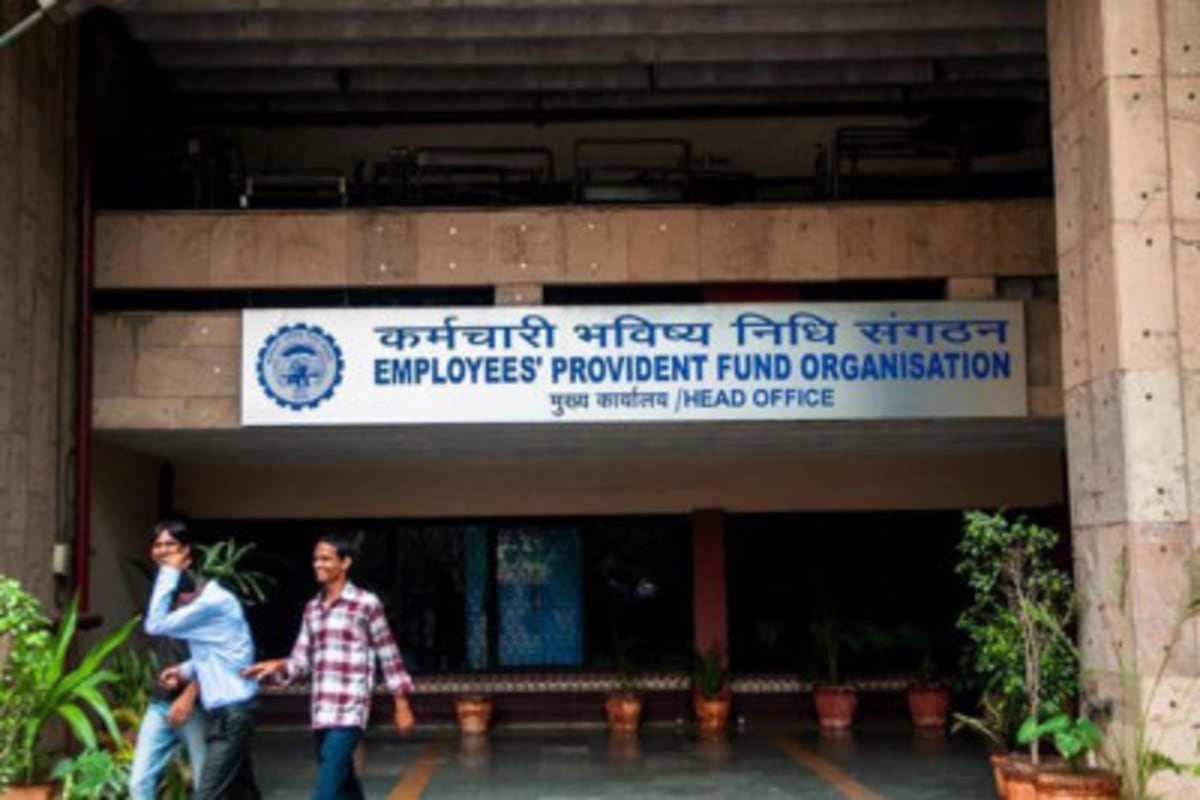 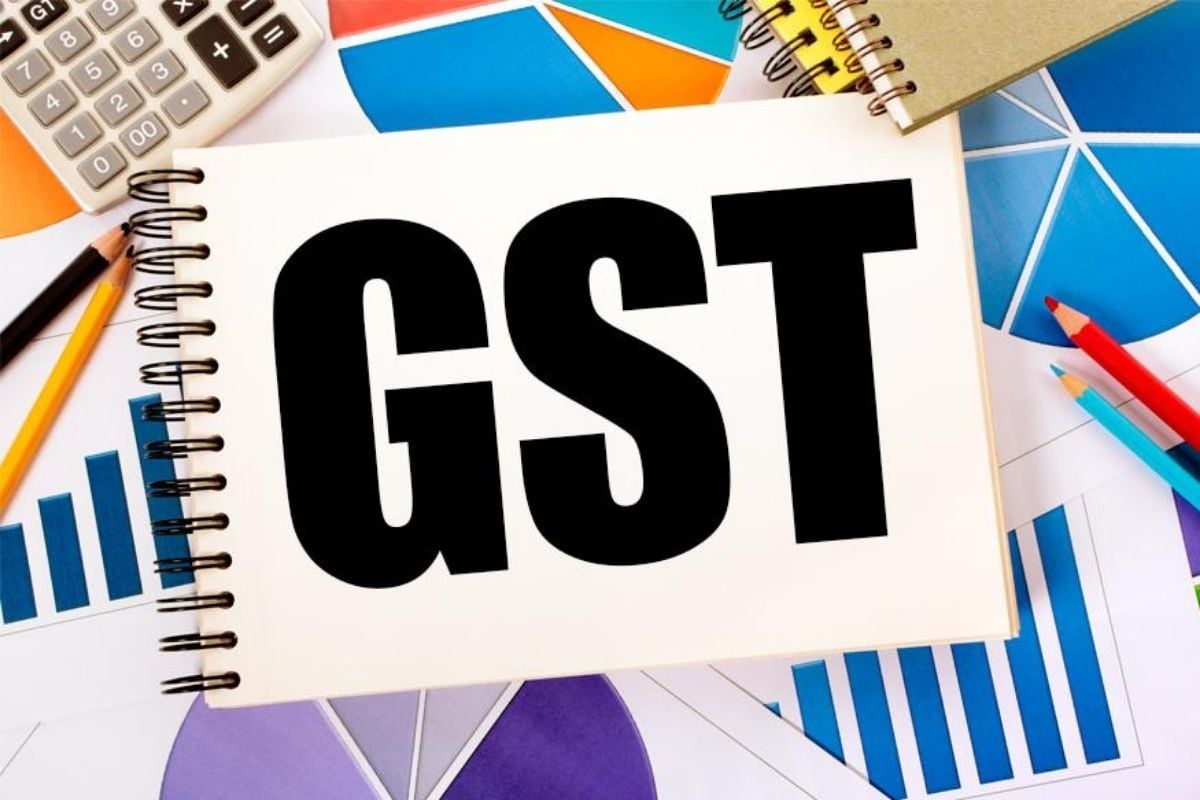