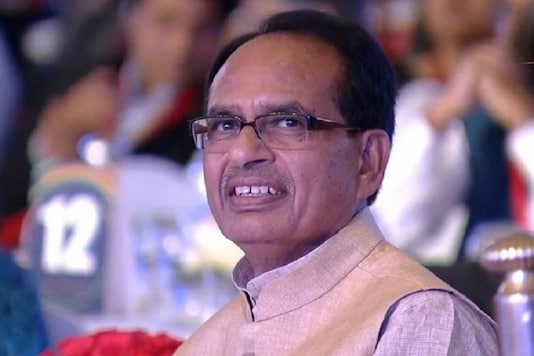 An exit poll by India Today-Axis suggests the BJP is likely to get 16 to 18 seats in MP and the Congress 10 to 12. One seat has also been predicted for the Mayawati-led BSP. A total of 28 Assembly seats were up for bypolls in the state.

An exit poll by India Today-Axis suggests that the BJP will have an upper hand in the Madhya Pradesh bypolls. While Chief Minister Shivraj Singh Chouhan might get 16 to 18 seats, the Congress may get 10 to 12 seats. One seat has also been predicted for the Mayawati-led BSP. A total of 28 Assembly seats were up for bypolls in the state.

28 Congress legislators led by Jyotiraditya Scindia had resigned earlier this year, leading to the fall of the Kamal Nath-led government in the state and reducing the strength of the assembly and catapulting the BJP to power.

Meanwhile, the exit poll has predicted that the BJP is expected to bag five to six of the seven seats up for bypolls in Uttar Pradesh, while the Samajwadi Party is expected to get one to two seats and the BSP 0 to one. The BJP had held six out of seven assembly seats which held bypolls recently while one seat was with the SP. This is for the first time that the BSP participated in assembly polls, making the fight multi-cornered.

"People are appreciating the commendable job done by the BJP government in both states. All the exit polls have made it clear that people are happy with BJP governments," said party spokesperson Gaurav Bhatia.

The counting for bypolls will be done on November 10 and results are also expected to be announced the same day.