Days after India briefed Nepal on the extent of China’s incursion in its territories, China has denied landgrab in Nepal. Its foreign ministry spokesperson has called it “pure rumour”.

Reacting to media reports, Chinese spokesperson Wang Wenbin in Beijing today said, “The report is completely unfounded rumournot based fact. It is a pure rumour.”

China had denied landgrab in October also when the issue had cropped up following a survey by the agriculture department of Nepal and statements made by Nepali politicians.

The fresh denial has followed a report by the UK-based Daily Telegraph newspaper which quoted Nepali politicians as saying that China had annexed around 150 hectares of land on the Nepalese side of the border.

This came in the backdrop of the visit of Research and Analysis Wing (RA&W) chief Samant Goel touring Nepal on October 21. It was an unusual visit as he held meetings with several people including Nepal’s Prime Minister KP Sharma Oli without an attempt being made to keep it secret.

Reports suggest that Goel briefed Oli on the extent of Chinese annexation of Nepalese land in the border areas. While the previous reports in Nepal had suggested a landgrab by China in Humla district, reports now say that Goel apprised Oli of Chinese landgrab in other districts such as Dolakha, Gorkha, Darchula, Sindhupalchowk, Rasuwa and Sandhuwasabha.

Nepal’s own mapping department said China has pushed international boundary by around 1.5 km inside Nepalese territory in Dolakha district where Pillar Number 57 has been relocated. Pillars in other districts such as Gorkha and Solukhumbu were also reportedly pushed inside the Nepalese territories.

Later, Daily Telegraph quoted the paper quoted Nepali parliamentarian Jeevan Bahadur Shahi from the bordering district of Humla as saying that the Chinese troops had built nine concrete pillars inside Nepal to re-demarcate the international boundary.

According to the report, Shahi said Nepalese villagers had built a road in at a place called Limi a sparsely populated area in the Humla district 10 years ago and China had not objected to it back then. The paper quoted Shahi as saying, “They are now saying the small valley belongs to them.” Curiously, the Nepalese foreign ministry spokesperson too has refused to acknowledge Chinese landgrab.

China, on the other hand, blames India for allegations of landgrab against it. In October, Chinese state mouthpiece, the Global Times wrote, “The main opposition Nepalese Congress, which has been hyping the incident, is considered as a pro-India force.”

The paper, in fact, highlighted India-Nepal border dispute suggesting that India has a motive to target China. It said, “India actually has a long-running territorial dispute with Nepal. The Indian government included a disputed area with Nepal to its new territory map in 2019, triggering conflicts between the two countries. In response, Nepal published a new map, which included Kalapani and other areas into its territory.”

Meanwhile, India and Nepal are talking again. Following the visit of Goel last month, Indian Army chief General MM Naravane is visiting Nepal on Wednesday. On his Nepal tour, General Naravane will be conferred honorary rank of the commander of the Nepal Army. It is an old reciprocal tradition in the two countries. 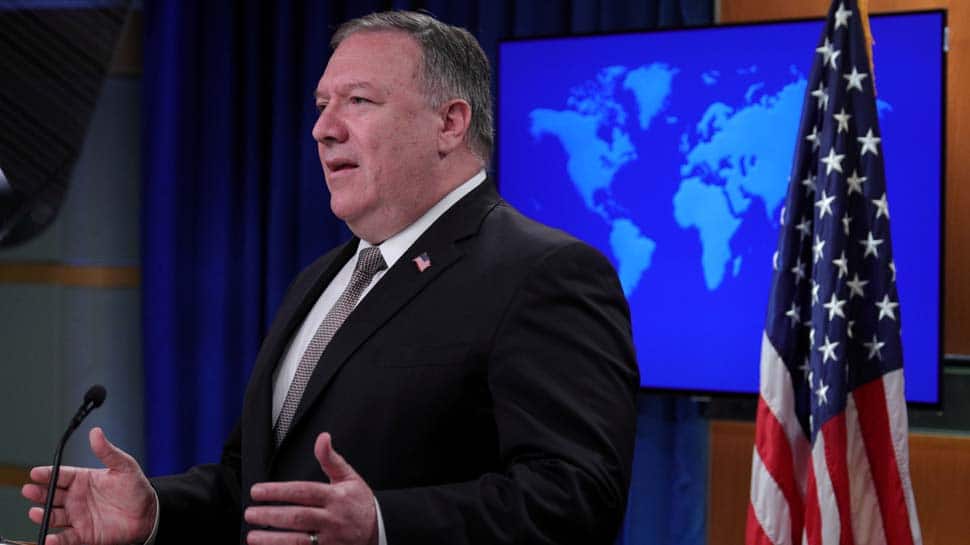 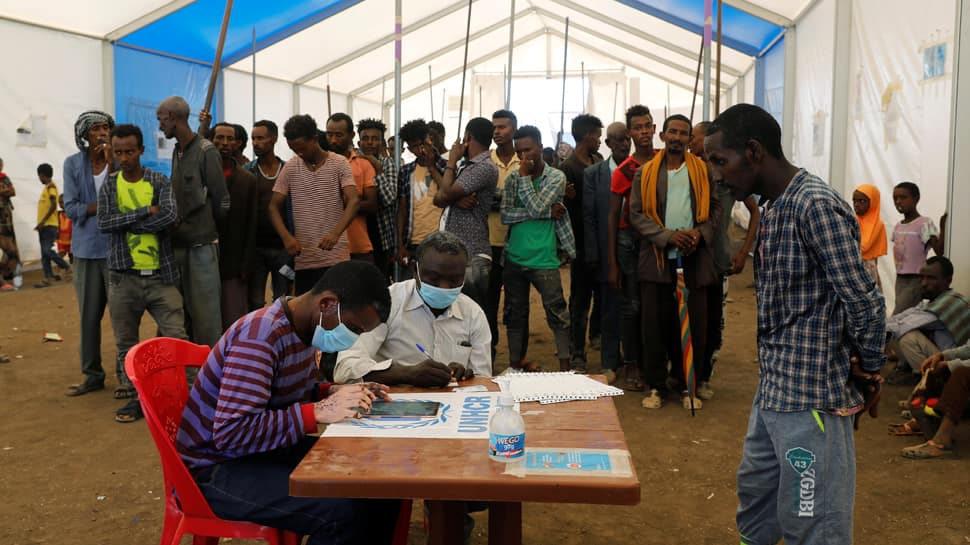 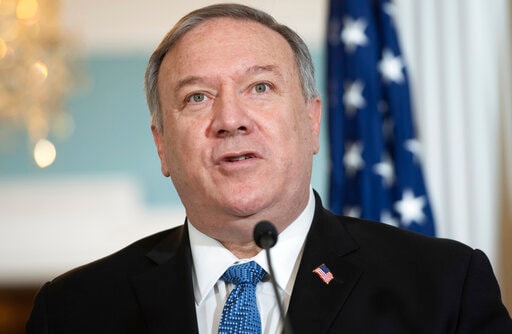