All eyes are now on the polling for third and final phase of assembly elections in Bihar scheduled Saturday in which stakes are quite high for the ruling NDA, trying to avert the anti-incumbency factor, and the opposition Grand Alliance led by an apparently resurgent RJD. About 2.34 crore voters, spread across 78 assembly segments of the 243-strong Assembly, will decide the fates of 1204 candidates, including the Speaker and 12 members of the state cabinet.

Besides, polling will also take place for Valmiki Nagar Lok Sabha seat where a by-election has been necessitated by the death of sitting JD(U) MP Baidyanath Mahato The JD(U)'s bid to retain the Parliamentry seat by fielding his son Sunil Kumar is facing the primary challenge from Congress candidate Pravesh Kumar Mishra, a journalist-turned-politician. Like Valmiki Nagar, all the 78 poll-bound assembly segments spread across 19 districts fall in north Bihar, as areas falling north of the Ganges in the state are called in common parlance.

Many of these fall in the Kosi-Seemanchal region where the contest between NDA and Grand Alliance will be held under the shadow of Owaisi factor given the fact that the AIMIM has fielded candidates in many of the Muslim-dominated seats here and the Hyderabad MP also carried out a hectic campaign. The Kosi-Seemanchal region also happens to be the main area of influence for maverick former MP Pappu Yadav, whose Jan Adhikar Party is determined to make its presence felt and prove a point to the RJD as both draw their support from the states most populous community the Yadavs.

As in the previous two phases, Chirag Paswan's LJP is also in the fray in a number of seats this time, threatening to play spoilsport for the NDA, especially the JD(U) with its repeated pleas that "every vote cast in favour of the Chief Ministers party will be a loss for Bihar's future". While the NDA looked surefooted till a few months ago, poll pundits have begun to predict "winds of change" and the ruling coalition seems to have taken note as emotional appeals to the voters have emanated from Prime Minister Narendra Modi and Chief Minister Nitish Kumar.

Modi, who attended 12 rallies during the campaign, came out with an open letter addressed to the people of the state Thursday saying he "needed" Nitish Kumar in the state so that the development of Bihar continued unhindered. Kumar, on his part, stunned all by winding up his last election meeting in Purnea district with the remark "this is my last election. And all is well that ends well".

The Chief Minister, who seems to be bearing the brunt of the perceived anti-incumbency with the public anger seemingly directed not as much against the BJP, his alliance partner, caught the rank and file of his JD(U) unawares. His old associate and state unit president Vashishtha Narayan Singh has insisted that the Chief Minister was himself not in the fray, having been a member of the legislative council ever since he occupied the top post in the state, and he must have meant to say it was the "last rally he was addressing for the current elections".

The RJD, once considered invincible, is leaving no stone unturned to make a comeback, enthused by the response its Chief Ministerial candidate Tejashwi Yadav. All of 31 years, has been receiving. The party has forged a rainbow coalition that comprises its old ally, the Congress, besides the Left parties though none of these have remained a force to reckon with in the state since the rise of "Mandal" and "Mandir". Prominent candidates include Vijay Kumar Chaudhary of JD(U), Speaker of the outgoing assembly, famed for his ability to win over hostile opponents with a disarming smile, who seeks to do a hat-trick in Sarairanjan.

Besides, wife and daughter-in-law respectively of recently deceased ministers Vinod Kumar Singh (BJP) and Kapil Deo Kamat (JDU) respectively are in the fray from the late legislatorss respective seats Pranpur and Babubarhi. Another keenly watched candidate is Subhashini Yadav from Bihariganj whose father, veteran socialist leader and former Union minister Sharad Yadav, had been a multiple-term MP from Madhepura under which the assembly segment falls.

She is contesting on a Congress ticket. Saturday will be the last leg of the voting in the current Bihar polls where elections are being conducted amid raging COVID pandemic.

Counting of votes is scheduled on November 10. 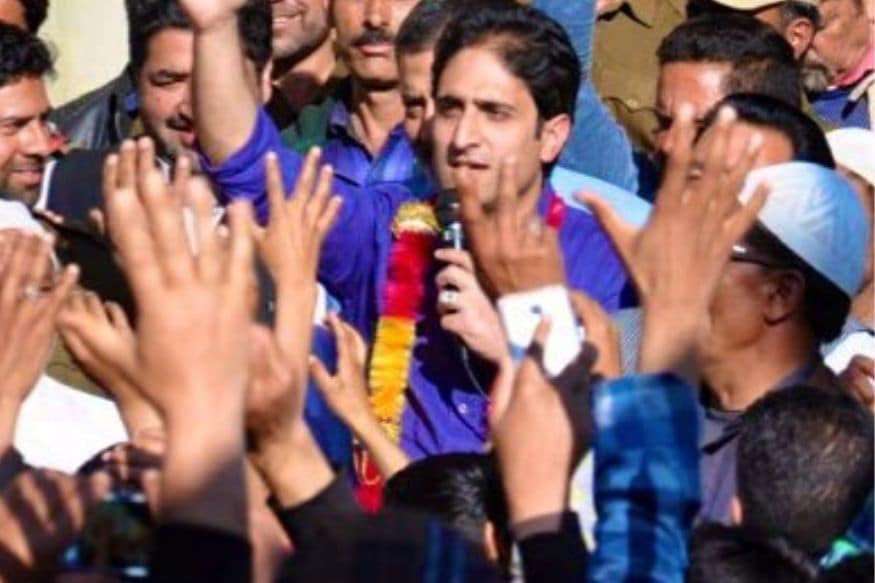 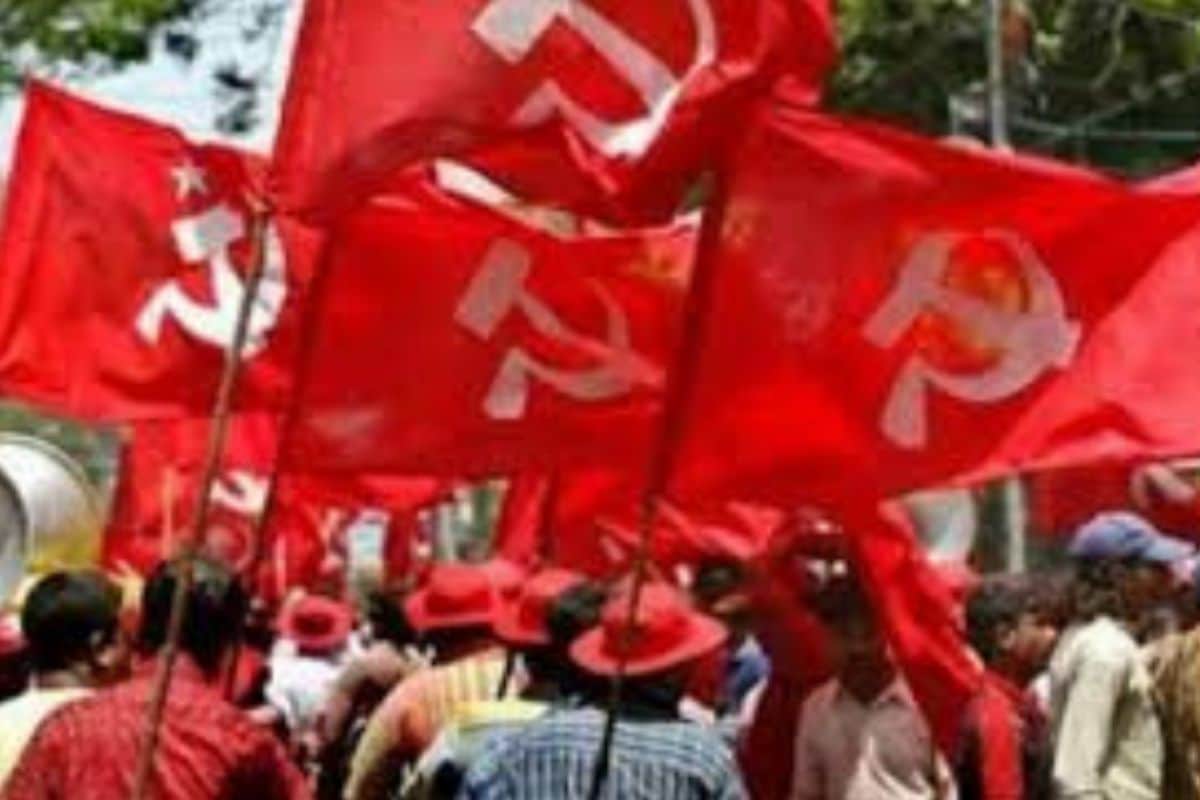 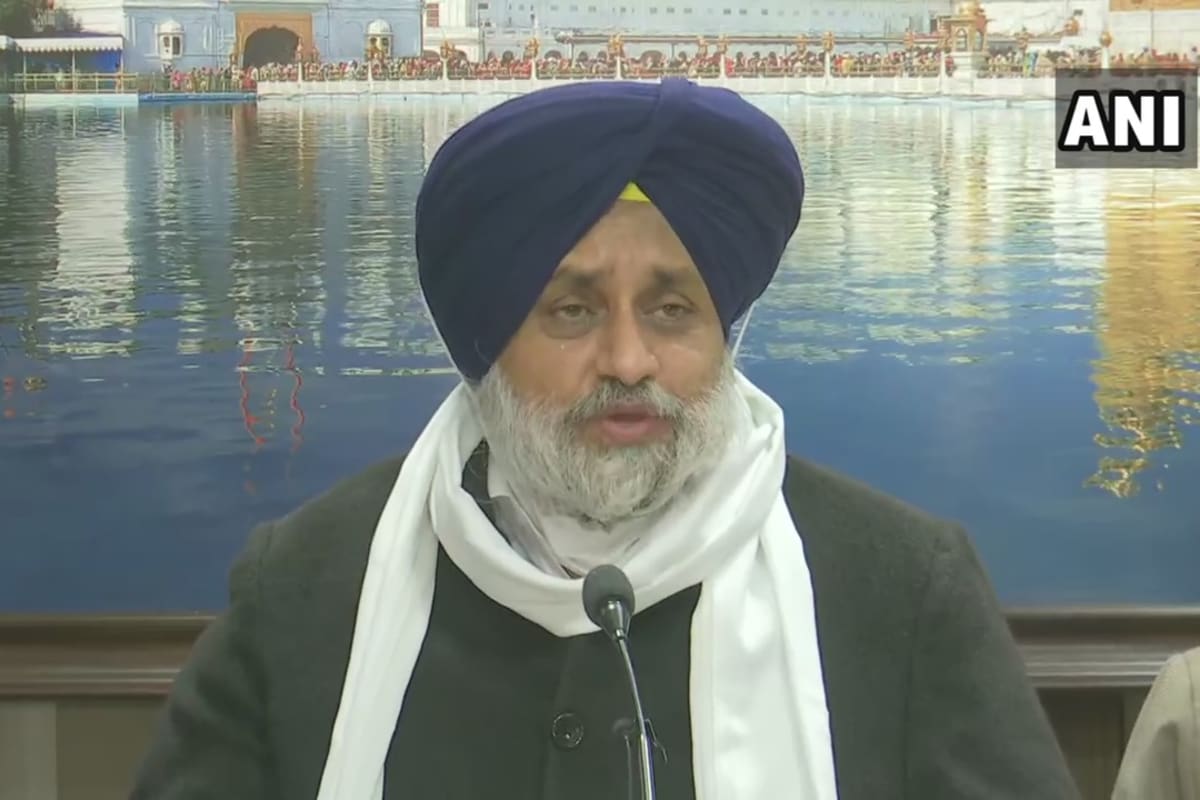 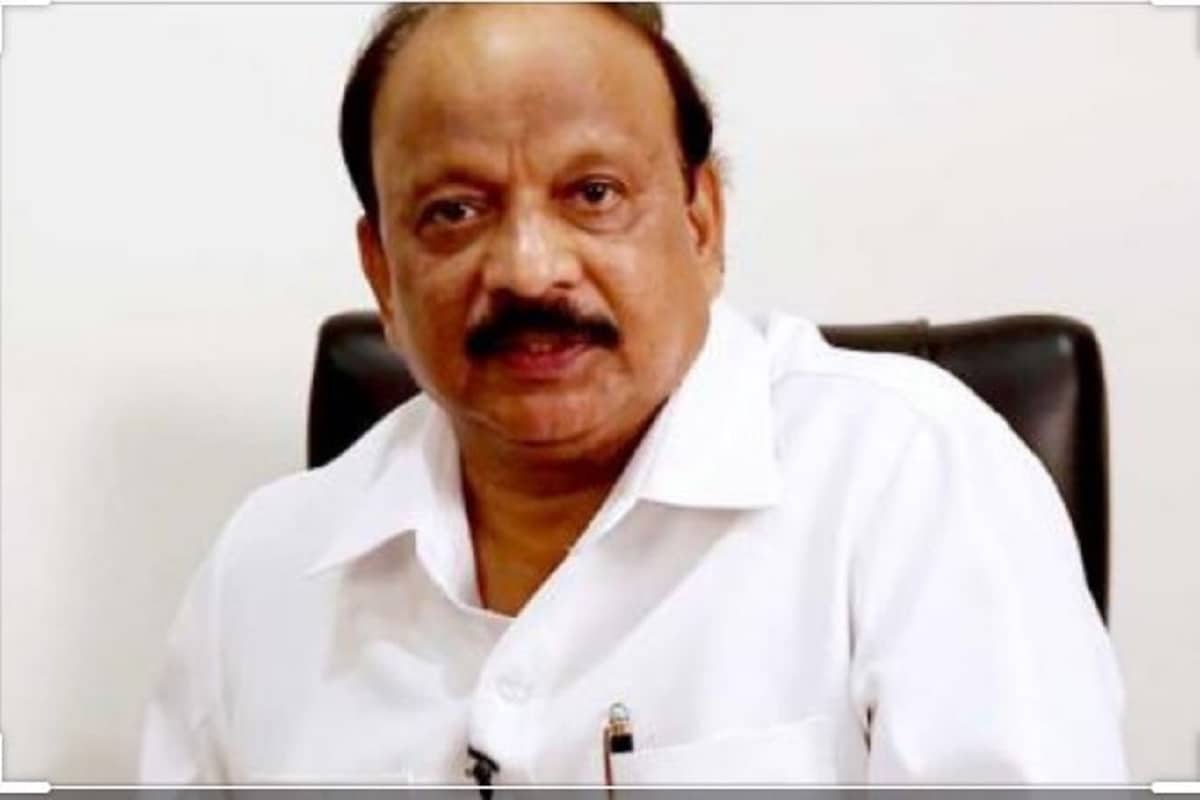