NEW YORK: Asian shares jumped on Thursday as investors cheered U.S. election results that pointed to a government less likely to impose tough financial regulations, while sterling fell on reports that the Bank of England may ease policy more than expected.

The gains tracked those on Wall Street overnight, when financial markets mostly shrugged off the uncertainty that came with a nail-bitingly close contest between President Donald Trump and his Democratic rival Joe Biden.

Indeed, investors looked past Trump’s pursuit of lawsuits and a vote recount that would prolong the election, and focused instead on the performance of Democrats, which was not as strong as some polls had predicted. They said this indicated that a progressive agenda, which includes higher taxes, is off the cards even if Biden wins.

“Markets appear to be trading on the expectation of a financially-restrained Biden Presidency with taxes, regulation and massive stimulus all less likely,” analysts at Australia’s ANZ Bank said in a note.

But in a sign that not all investors were sanguine about the election uncertainty, Treasury yields drifted lower as some sought safety. The 10-year Treasury yield languished at 0.7713%, a long way away from a five-month high of 0.945% struck on Tuesday.

Data on Wednesday showed Biden holding narrow leads over Trump in the states of Wisconsin and Michigan. The two Midwestern states are critical in the race to the 270 electoral votes in the state-by-state Electoral College needed to win the presidency. Trump’s quest for another term would be greatly harmed if he loses both states.

Investors increasingly expect the Republican and Democratic parties to retain their respective control of the Senate and the House of Representatives, paving the way for a split legislature that makes it harder to introduce new laws and regulations.

The prospect of a divided Congress boosted the dollar overnight as investors dialed back hopes for another generous round of U.S. fiscal stimulus that would have dragged on the dollar.

Expectations for a smaller U.S. fiscal stimulus package weighed on gold , which hovered at $1,905.0712 an ounce.

Oil prices were firm, with U.S. crude at $39.06 a barrel, after data showed a large decline in U.S. crude inventories.

The oil market also welcomed Trump’s false declaration of victory as his support for sanctions on Iran and for Saudi-led oil production cuts would boost oil prices.

A stronger dollar kept the euro hemmed in at $1.17085, while sterling fell 0.4% to $1.2939 following a report by The Telegraph newspaper that the BoE is considering a move into negative interest rates.

Also weighing on sterling was a separate report by The Sun newspaper that said the BoE could expand its purchase programme by 150 billion pounds to 200 billion pounds ($194 billion-$258.6 billion).

The reports preceded a scheduled monetary policy decision by the BoE on Thursday that will be announced at 0700 GMT, brought forward from the previously scheduled 1200 GMT. 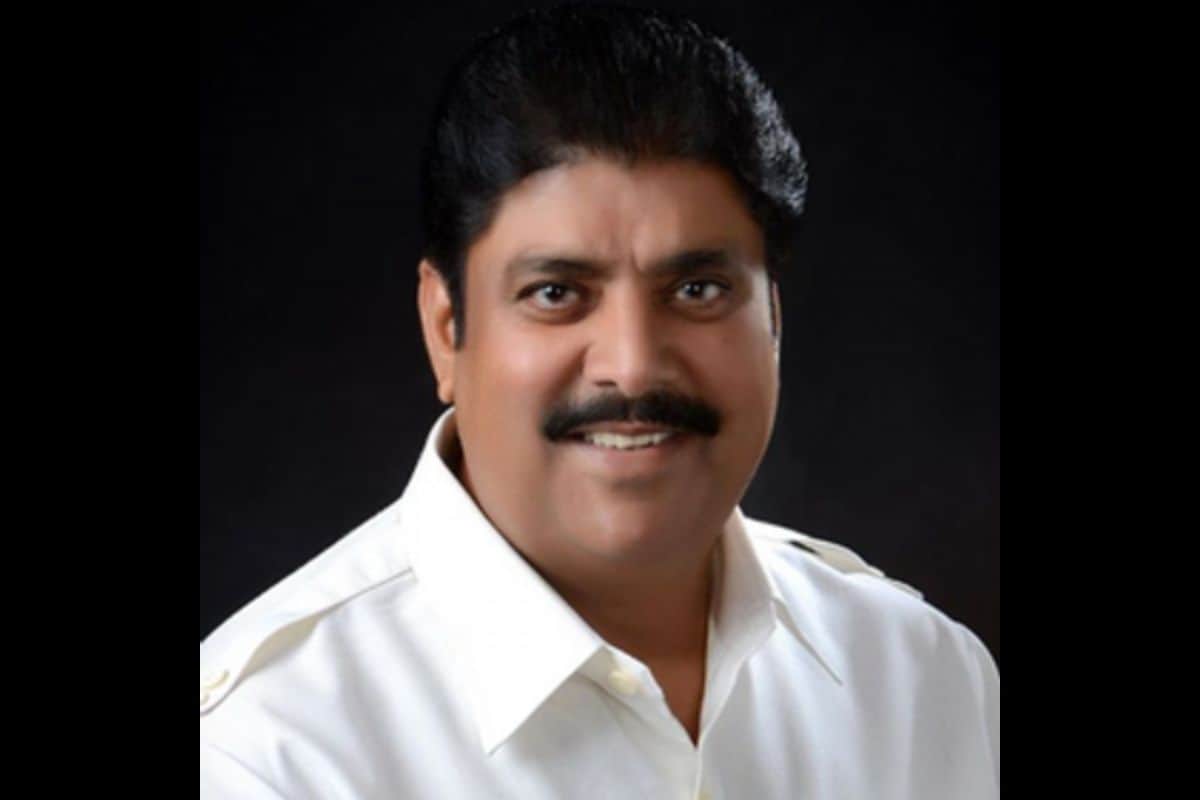 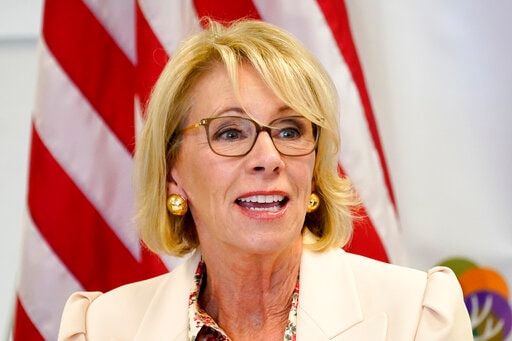 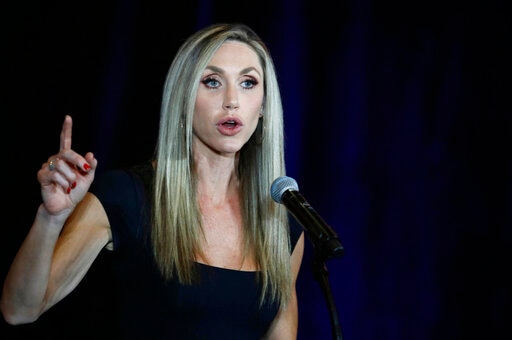